In Nibblers! players will be helping Coral and her friends who are trying to eat all the fruit that they can handle. The problem with this is that the reptilian population on the island where all this fruit is at are not too happy that Coral and crew are eating it all. So they are out to stop them from getting all the fruit. 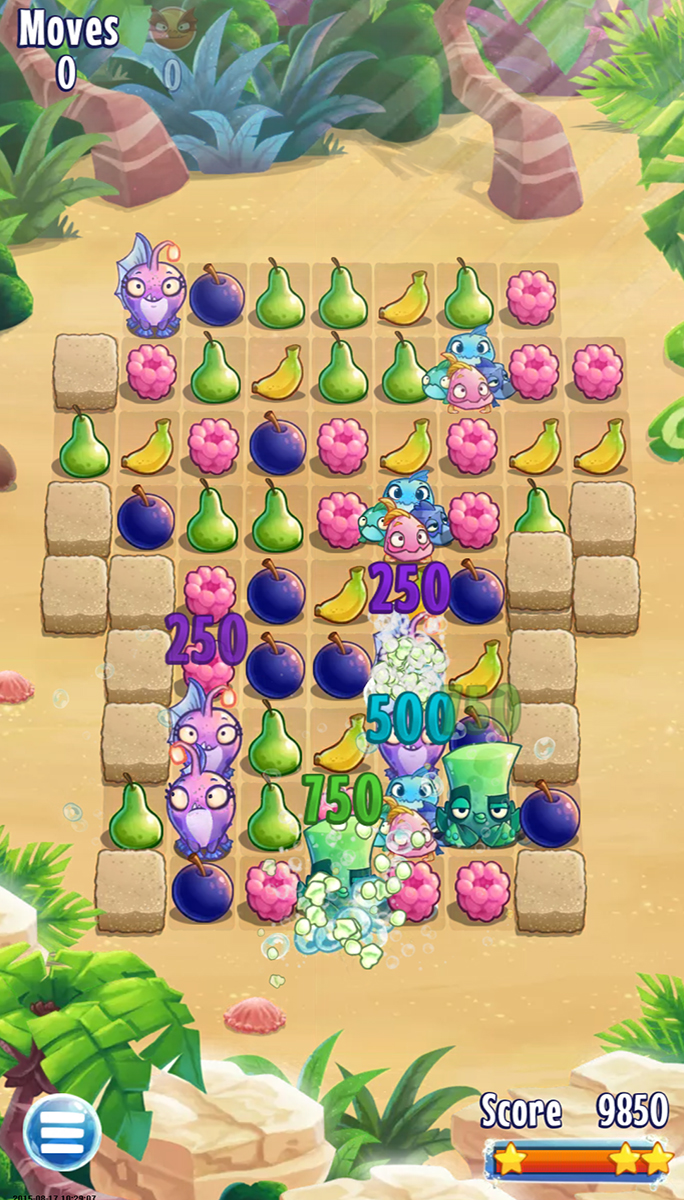 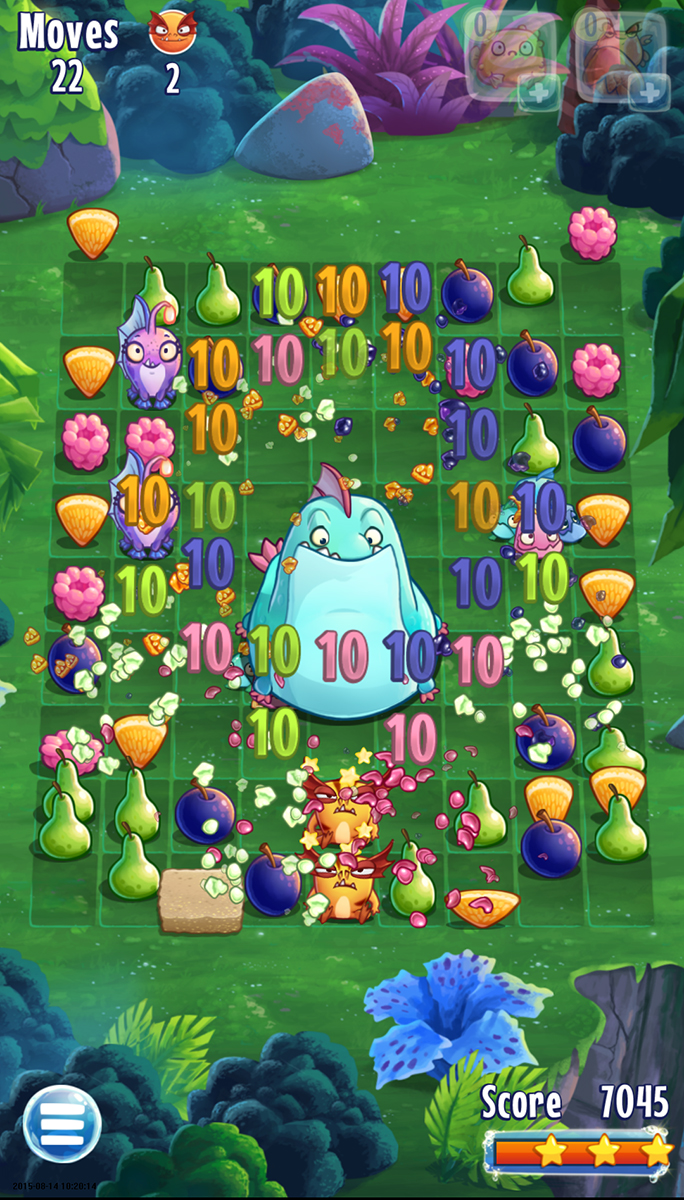 We actually shouldn’t be calling this a match-3 puzzle game, but we did since that is basically a game genre in itself. However, in Nibblers! you have to match 4 or more of the same fruit in order for it to count towards being eaten and taken off the playing field. The game comes with 200 levels to start, and Rovio is planning to add more in the near future. Each of your fishy characters also have their own unique special ability to help get a multitude of fruit in one go.

Interestingly enough, players will also have to get rid of the reptile in each stage when they appear, mainly because they will kill you. There also happens to be boss fights in this game as well. That is something you don’t see in a match-3 puzzle game that often… or at all.

Nibblers! is available for download off of Google Play for free with optional IAPs available as well. You can check out the game’s official trailer below.