Every Tuesday a new game is usually added to the catalog of available titles to play on Nvidia’s gaming-on-demand service GRID. The newest title to arrive is ironically also called GRID, or in this case GRID Autosport. Originally released in 2014, GRID Autosport is a highly detailed racing game where you are a driver for hire and need to be picked up by a team.

Once you are picked up, it is all about winning races. There is a bit of an RPG aspect with this game as well. Players will be able to specialize in their chosen disciplines (or try to master them all because why not), racing with teammates, keep your sponsors happy, beat your rivals, and so on. In fact there is a lot to do in this game and it doesn’t just focus on one style of racing. 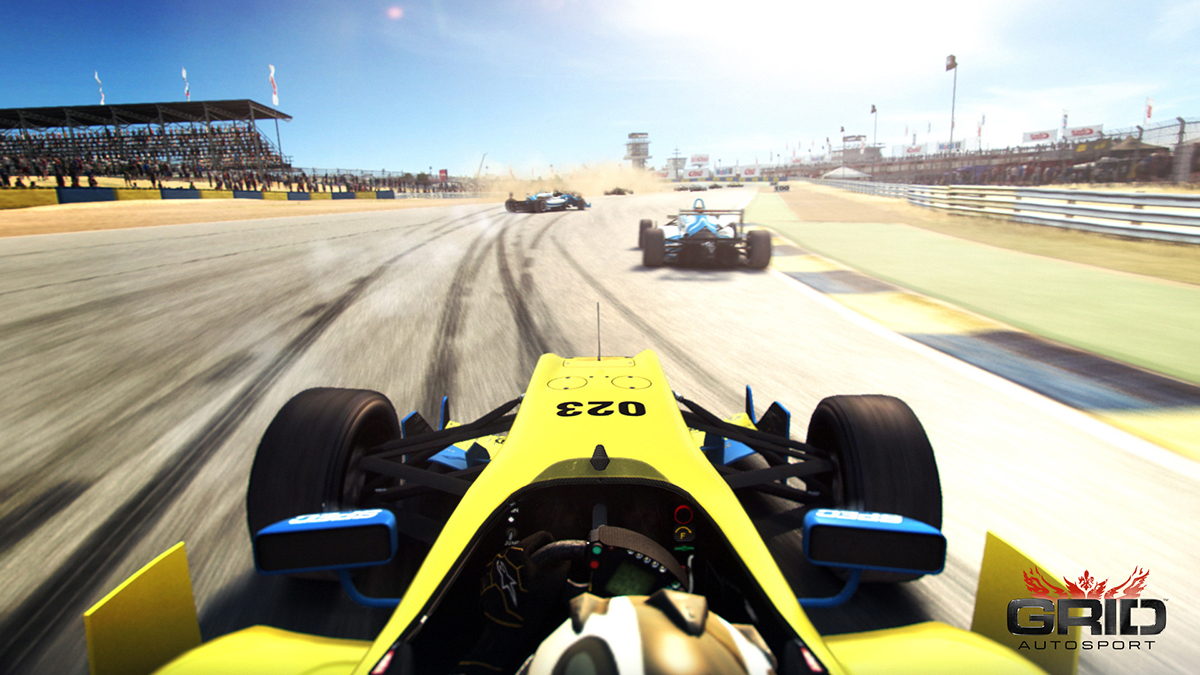 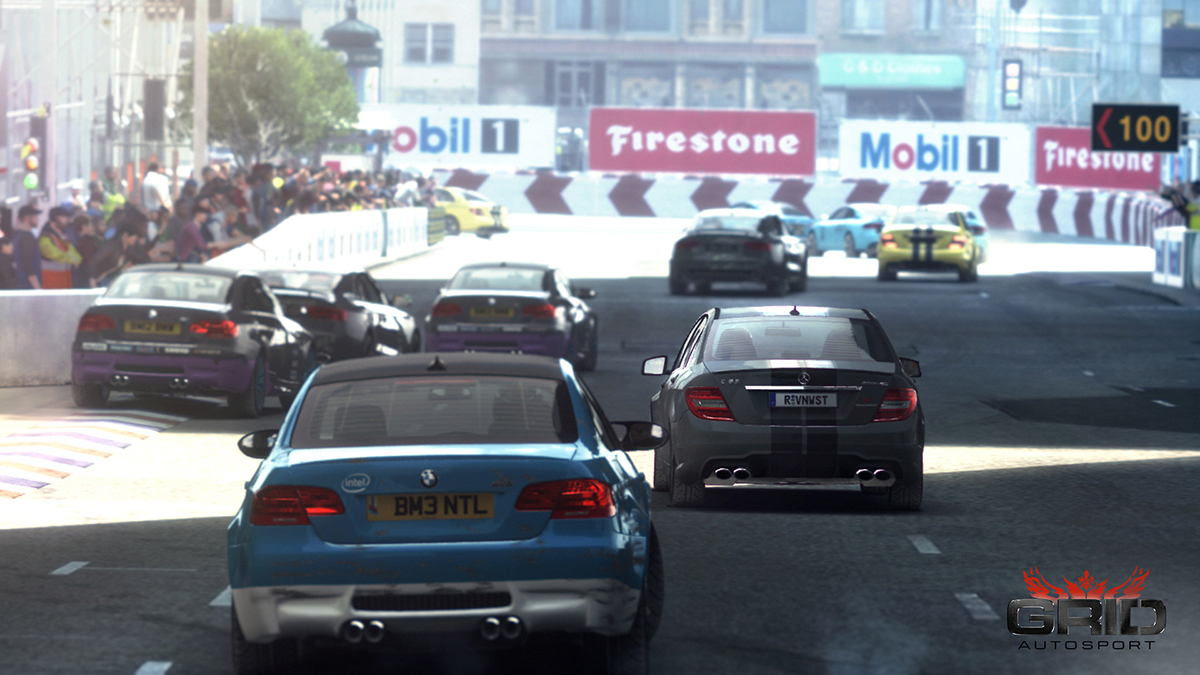 Each class of vehicle also has their own category as well: Touring Cars, Hypercars, Endurance GT Cars, Prototypes, Single-Seaters, Super Modified vehicles, Drift cars, and more. While there is a lot of cars to collect, there is also a lot of tracks to race on, with over 100 routes across 22 locations that you will need to learn. On top of collecting your cars, all of them can also be modified and upgraded in pretty much every major aspect.

If you want to take a break from the serious career-style gameplay, there also happens to be Party Mode, Demolition Derby, and other less serious things to do as well. GRID Autosport is available in full off of Nvidia’s GRID now. GRID Autosport can be played on the Nvidia Portable, Tablet, and Android TV via Nvidia GRID and comes with full controller support as well as multiple controller support. 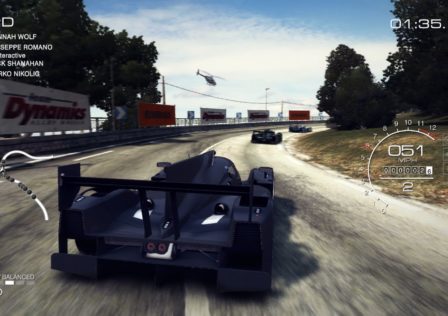