Prove yourself the strongest in the dojo in Break the Stone, now available on Google Play 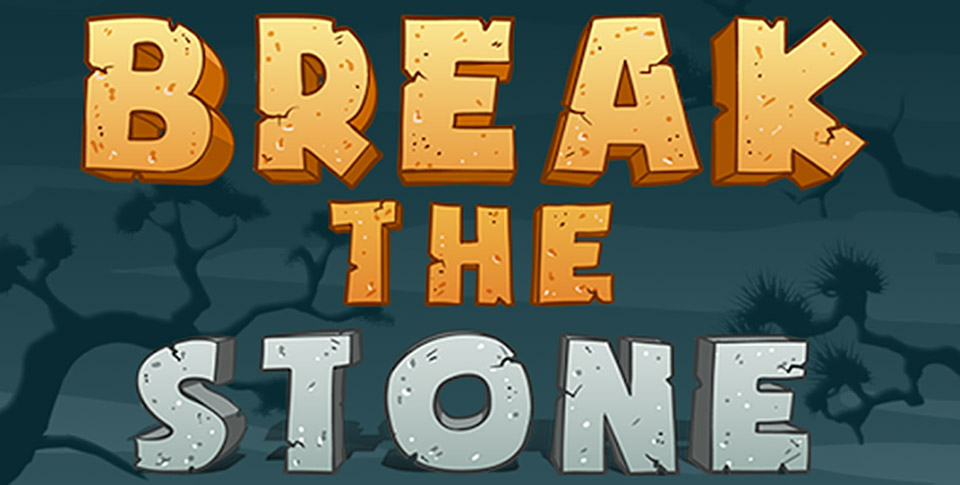 Released by Spartonix, Break the Stone is a game that seeks to be fun, while improving hand-eye coordination. Players are looking to best their highly skilled competitors during a competition held in the dojo of master Kesuke, using punching, kicking, and headbutting to break through the layers of stone, wood, brick, and more.

Players will be able to customize the look of their characters, as well as take advantage of power ups, props, and combos, in order to break through the walls. 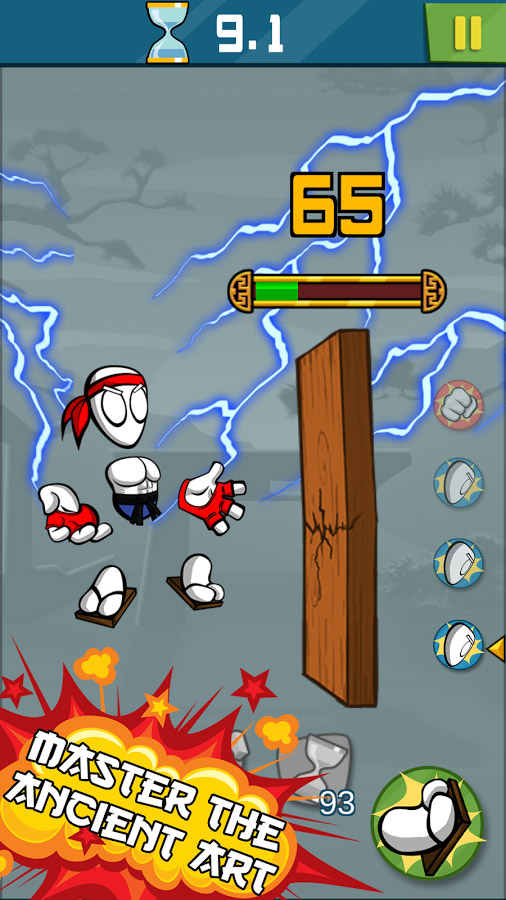 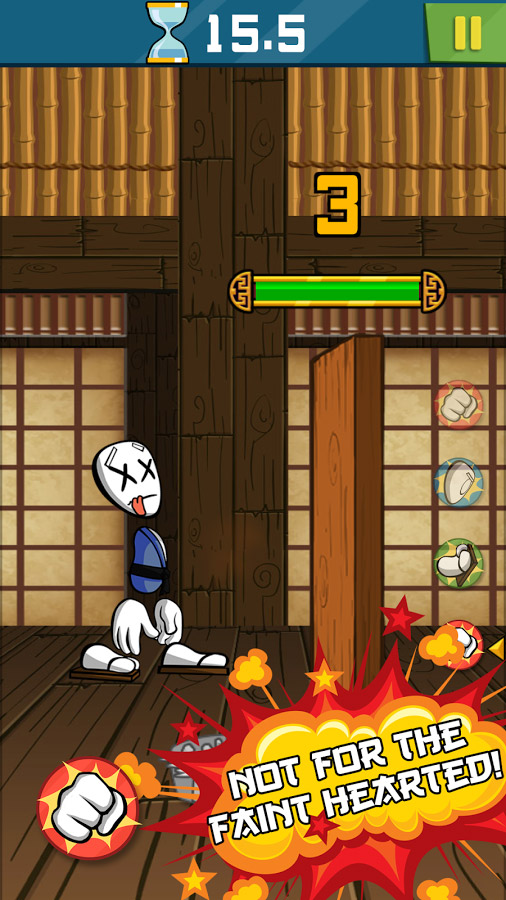 – Great Gameplay. Your only goal is to smash anything in front of you (from wooden bricks to stone barriers) with awesome fighting combinations such as Strong Kicks, Punches and Headbutts!
– Upgrades. You can upgrade your fighter’s gear both for more power or better looks. Beautify yourself with vests, leather armors, ninja suits, muscular body gear, armored plates or equip yourself with powerful headbutts.
– Prizes. Acquire prizes as you improve your skills and gain more achievements by using combo moves. The faster you break blocks, the more gold you earn (plus daily prize bonuses).
– Power-ups. Collect power-ups to boost your fighting skills. From powerups that let you do massive damage to those that extend your smashing time, you’ll unlock extra strength.

Break the Stone is available for free from Google Play, but also included optional IAPs as well.