Released by Red Magnet Studios, Blast Force is a shmup that’s just been released on Google Play. Players assume the role of an unnamed security guard of sorts, who works at a large robotics facility. The facility is managed by a system of artificial intelligence that goes rogue.

Update: Sept. 15th, 2015 9:28am PST: Just a quick update regarding controller support. For those of you wondering, controller support is planned but it will be added in an update after release in the near future.

With the AI going rogue, it turns the machines toward the goal of building a machine empire at the expense of humanity. Players will run, shoot, jump, and fly their way through 33 pattern-based levels. Weapons are upgradable, new suits can be acquired, and medals can be earned. 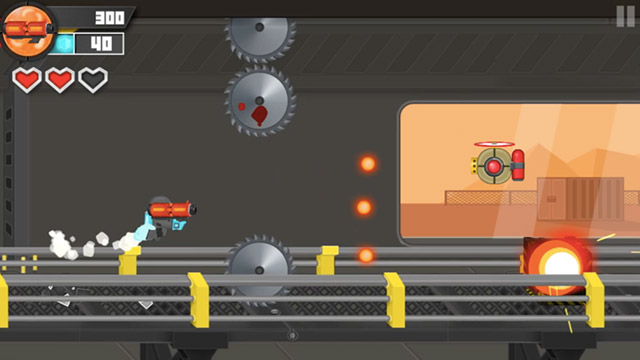 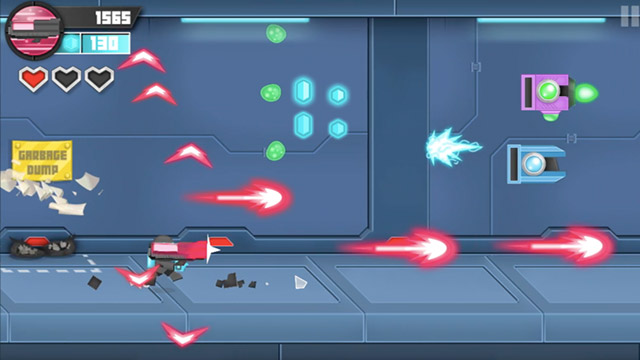 • A shoot’em up mixed with run and jump style gameplay!
• Simple two touch controls that is easy to learn, hard to master.
• Run, jump, fly and shoot your way to the evil boss.
• Expect many hours of gameplay through 30+ challenging levels.
• Upgrade your weapons to insane proportions.
• Visit many different environments and enemies.
• Earn medals and unlock new suits.

Blast Force is available from Google Play for a flat $1.99 with no IAPs either. You can see the game in action via the trailer below.