Wargaming.net (sponsored by Sennheiser) will starting the Rise of Continents tournament on September 28th, 2015 and this will be a worldwide event. This will put Europe, the CIS, Asia, and North America against one another in a four week long tournament. Throughout the tournament, tankers who demonstrate remarkable gameplay will be awarded a variety of prizes including Sennheiser headsets. This isn’t a traditional tournament with top cash prizes or anything like that. 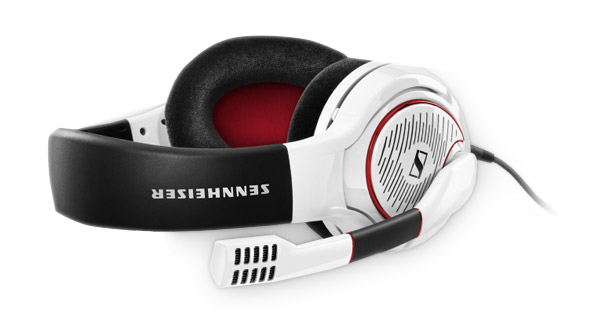 Here is how the tournament will run:

Rise of Continents is divided into four week-long stages. During each stage, clusters will command tank armies on their mobile devices to fulfill a number of objectives, including most tanks destroyed and most victories, which will earn their region points. At the end of each week, these points will be tallied and the counter will be reset for the next stage. When all stages have been completed, the total scores for the previous weeks will be compiled and an overall winner will be declared.

For those of you who want to participate, there is no sign-ups, qualifiers, or anything like that. All you have to do is launch World of Tank Blitz and start fighting. Prizes will be awarded at the end of each week to the top tankers from each continent as well as additional prizes at the end of the tournament. There is a total of 240 headsets available to be won. Other prizes include in-game gold and premium accounts. Of course all the details for this tournament are available over on the official website for it.