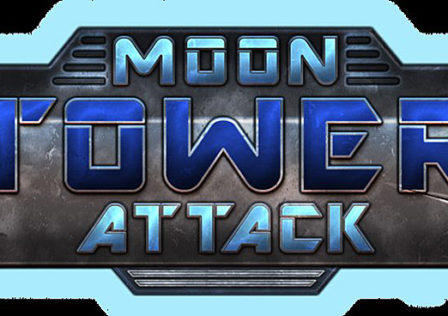 Released by Game Torque Studio, Moon Tower Attack is a 2.5D tower defense game that’s just dropped on Android. Players are looking to send the moon from invading, goblin-like aliens that are known as the Dark Forces. The game contains 20 levels, with the layout of each being randomly generated at the start of each level. This add a good amount of replay value as well. 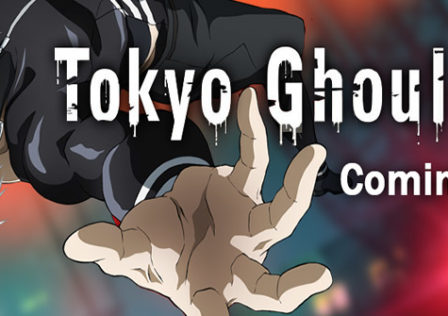 Aside from the usual big names in anime, be it Pokemon or whatever, we don’t get to see much in the way of anime TV series getting their own mobile game spin-off that often. However, FUNinamtion and GameSamba have teamed up to bring a Tokyo Ghoul mobile game. 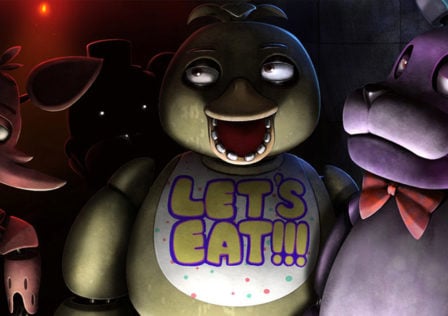 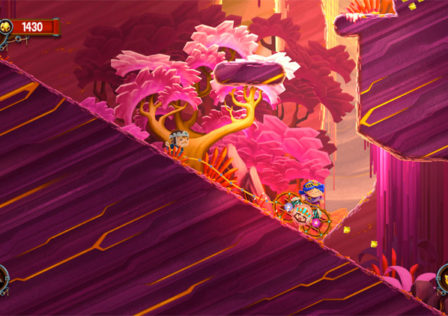 There’s no shortage of cute puzzle/platformers from indie studios out there but once in a while one comes along that offers something a little different. Chariot is one such game and has just been release today onto Nvidia’s Shield Android TV. 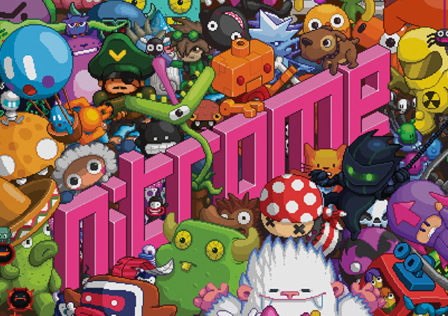 Nitrome, developer of numerous pixel art filled games on mobile devices, will soon be getting into the publishing game. Announced a few days ago on their blog, Nitrome will soon be publishing select games from other developers under their brand. The first one to fall into Nitrome’s publishing arm is a game called Ultimate Briefcase by Quite Fresh. On top of this new, Nitrome has begun teasing one of their own new games that will be heading our way soon called Rust Bucket. 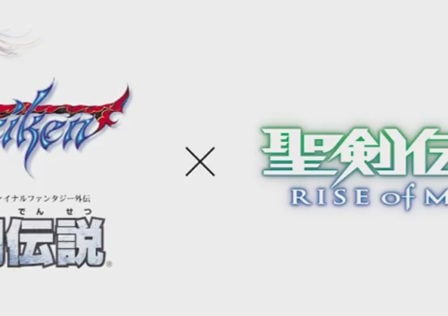 Last week we reported that Square Enix would be revealing more details about their upcoming Final Fantasy Adventures game for mobile devices. Well that day is today and while the company didn’t reveal too much in the way of new information, they did announce one interesting item – this game is actually a remake of the first game in the Mana series (Sword of Mana).

Minecraft: Story Mode Episode 1 will be arriving onto Android on Oct. 15th

After much waiting Telltale Games has finally revealed when the first episode of their upcoming Minecraft: Story Mode game will be released. There is still going to be a bit of a wait though as Episode 1 is not slated for release until mid-October 2015. Still, it could be a much longer wait.