If you are far enough into the game, having cleared all the way up to the end of stage 21 on normal difficulty, then now you will have access to Stage 22 Crosselle’s Aircraft and Stage 23 Pymon’s Volcano. Each stage has a full amount of levels in them, making that a total of 24 levels total.

Outside of the storyline stages, players now have access to a new game mode called Champion Road. This also has three difficulties as well, Normal, Hard, and Hell. You have to complete Normal to open Hard, then complete Hard to open Hell. Players will send their group of 5 heroes into Champion Road, battling stage by stage with different enemies. There are 15 stages in total, with the last two being ‘boss stages’ basically. 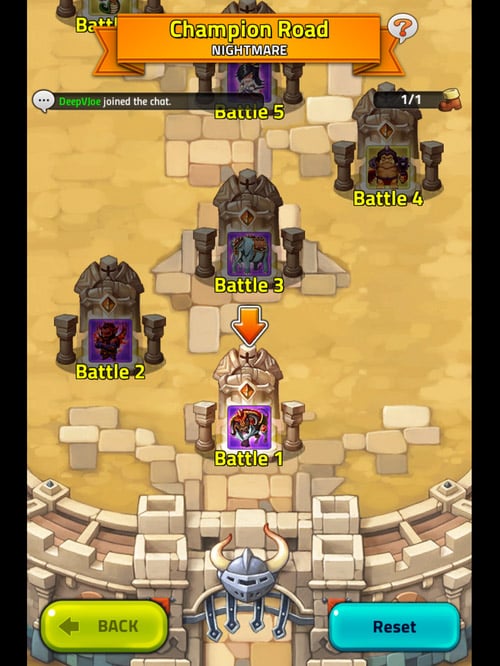 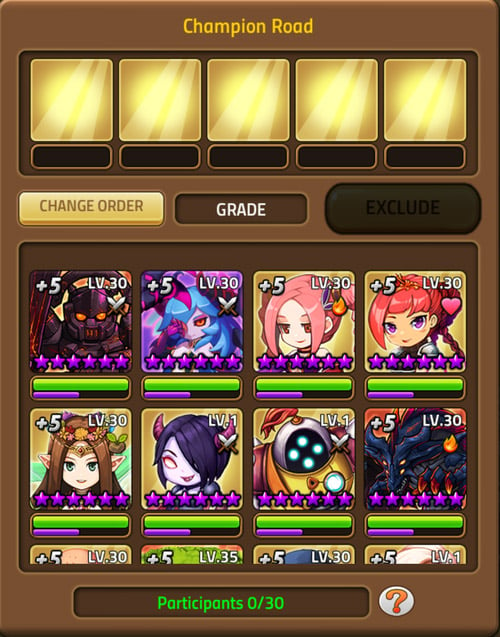 Between stages your heroes do not recover HP, and if any hero dies in battle, they are unable to continue participating in Champion Road until it resets. Resetting happens once a day. However, you can replace a fallen hero (or more if depending on how many die in battle) in your group with another one. You can do this up to five times per reset. Champion Road rewards you with various prizes, but the main one to look for are the Champion Pieces. These are used to buy heroes in the game’s shop. Right now Mana the Captain is the current hero available for 350 Champion Pieces.

There are 5 new heroes available for Android users, four for iOS. The fifth hero we get is one specifically for Android players. The Android specific hero is… the Android mascot with a big sword. All the new heroes are normal grade though, meaning no new story heroes with this update. To help with all of these new features, there are a couple of new NPCs in your home base to use as shortcuts to Champion Road or the new costumes.

Speaking of which, the final addition to the game, and one that has created a lot of controversy, are the new costumes. These costumes are available for a limited amount of time, after which new ones for different heroes appear. Right now there is a new costume for Clara the Cleric and Lulu the Princess. Costumes do a little bit more than just changing the appearance of your hero to something other than the default look. 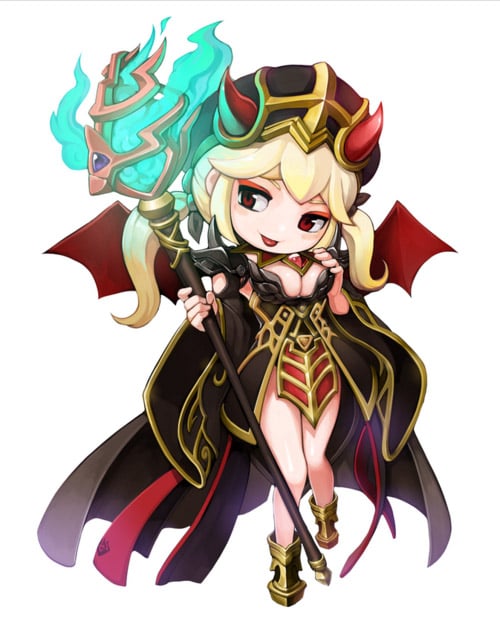 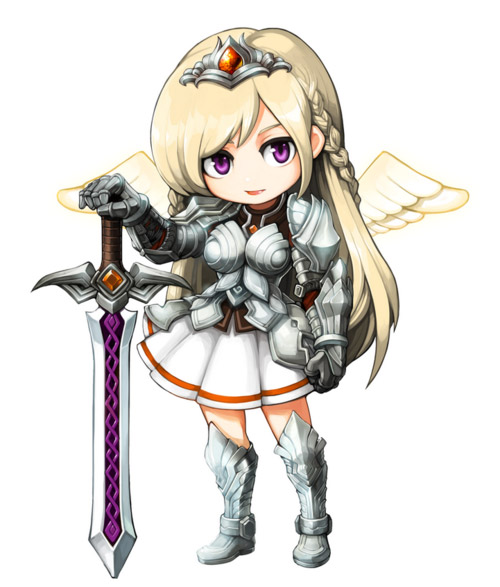 The reason the costumes have caused quite a stir in the player base is because they also add a stat boost (5% increase to Attack, Defense, and HP. 2% increase to Attack Buff for Lulu or 2% increase to Clara’s Freeze ability) to either hero when equipped. Normally this would be a good thing except for the fact that they can only be purchased with real money ($14.99 via IAPs), with no way to earn them through gameplay or use of any of the in-game currencies. This is the first time something like this has appeared in Dungeon Link. Up until now, players were able to have access to everything in the game as long as they put in the time to earn it or the currency needed to get the item they are looking at.

We will be keeping an eye on how things progress with this new addition of the costumes to see if the developers end up changing how they can be accessed. In the meantime, if you play Dungeon Link, you can download the update now.