Released by Game Torque Studio, Moon Tower Attack is a 2.5D tower defense game that’s just dropped on Android. Players are looking to send the moon from invading, goblin-like aliens that are known as the Dark Forces. The game contains 20 levels, with the layout of each being randomly generated at the start of each level. This add a good amount of replay value as well.

The game also boats an “adaptive AI” and will change its vectors for attack based on the conditions of the game. Players will have lightening guns, bunkers, flamethrowers, air strike capabilities, and more at their disposal. Upgrades are purchased via the coins and experience acquired from victory. 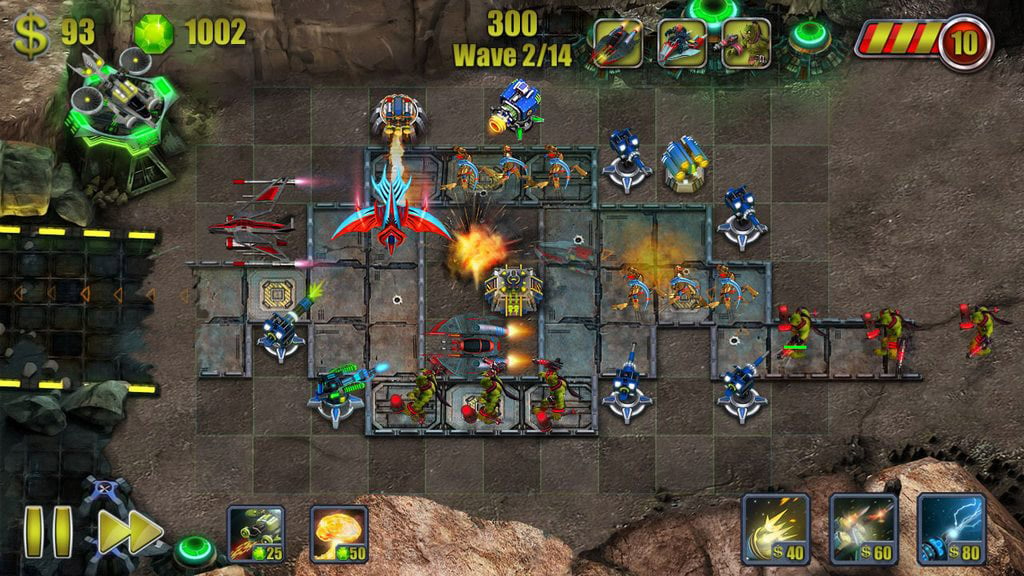 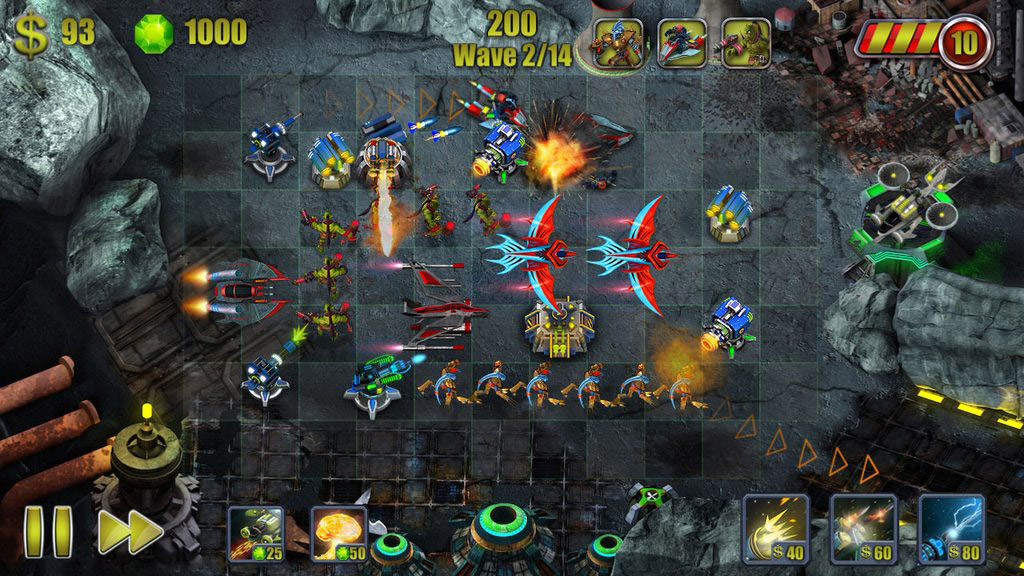 Moon Tower Attack is available from Google Play for free, with optional IAPs as well. You can also check out the game in action with the video below.