Minecraft: Story Mode Episode 1 will be arriving onto Android on Oct. 15th

After much waiting Telltale Games has finally revealed when the first episode of their upcoming Minecraft: Story Mode game will be released. There is still going to be a bit of a wait though as Episode 1 is not slated for release until mid-October 2015. Still, it could be a much longer wait.

For those of you not familiar with Minecraft: Story Mode, this is Telltale Games’ newest series that they have been working on this year. Like the company’s past and currently running series, Minecraft: Story Mode will an episodic adventure, with five episodes currently planned. Unfortunately, Telltale Games is keeping plenty of the juicy details under wraps still until it gets closer to the game’s release. 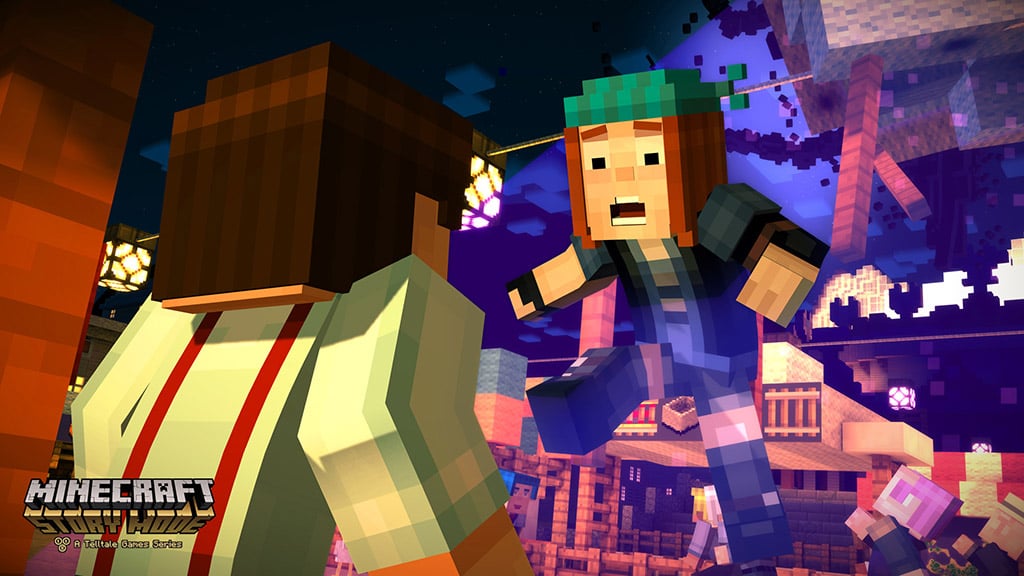 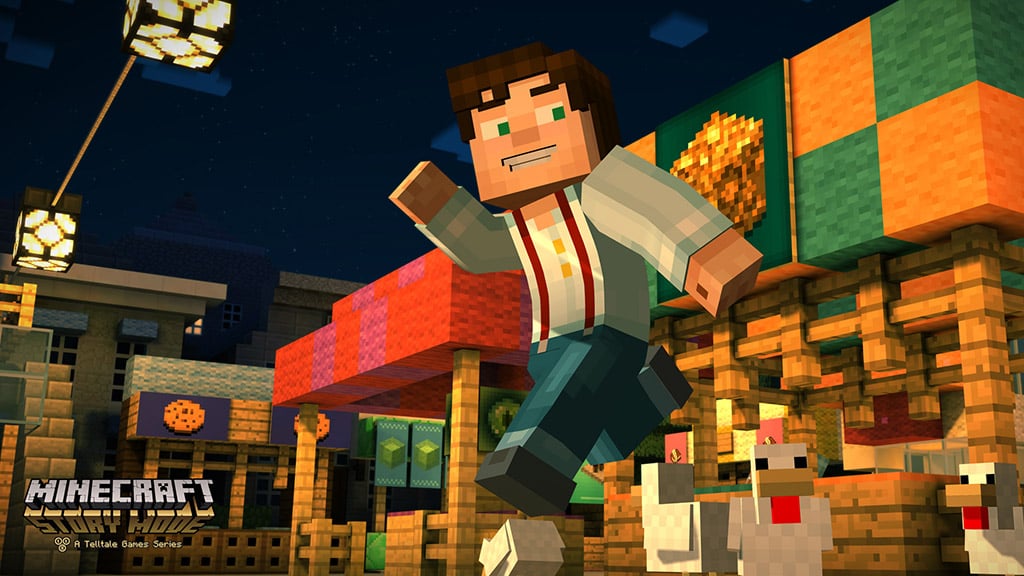 However, we do know a few details including the general plot for Minecraft: Story Mode.Players will take control of Jesse, the story’s main hero. Interestingly enough, Jesse can be either male or female, the choice is yours. Then you are off on your adventure to save the world:

Telltale Games did reveal that the gameplay feels a lot like it would with actually being inside a Minecraft world. Another thing mentioned is that customization and creativity was paid close attention too when making this game. Jesse can be customized further besides choosing what sex he/she will be. There are three different looks to choose from when making your Jesse. Unfortunately, anything past that regarding customization hasn’t been revealed just yet.

As more details are released, we will be sure to keep everyone updated. In case you missed it, you can check out the teaser trailer for Minecraft: Story Mode below.