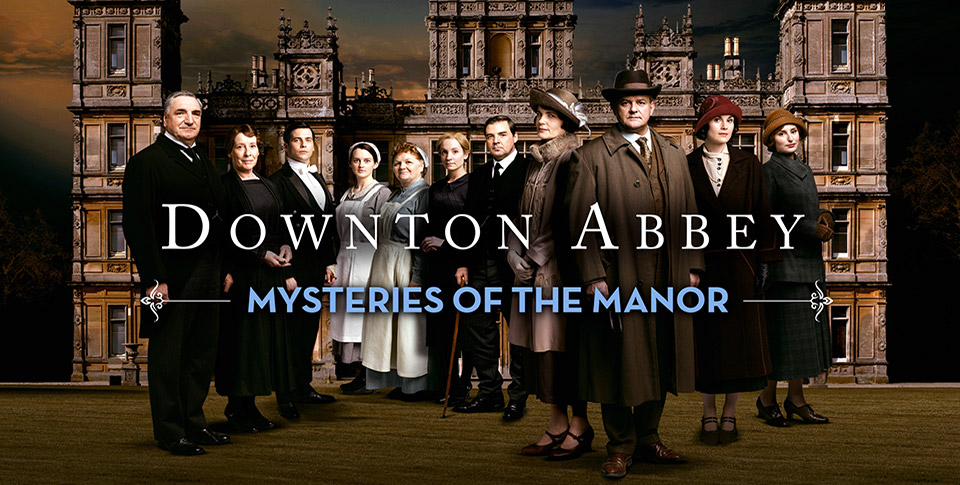 Activision has released a new game onto Android today called Downton Abbey: Mysteries of the Manor which is a hidden objects type of game, something a bit different than what you would expect from Activision. This is the first game, of possibly many, that is based off of the Downton Abbey series.

This game features characters and locations from the actual series that players will be interacting with. Players will need to discreetly search every room in an attempt to find missing items that an unknown intruder ransacked from the mansion. These missing items are important, and with them not safely tucked away, the Crawley family fortune is at jeopardy. You will also be trying to solve the reasoning behind the break-in as well. 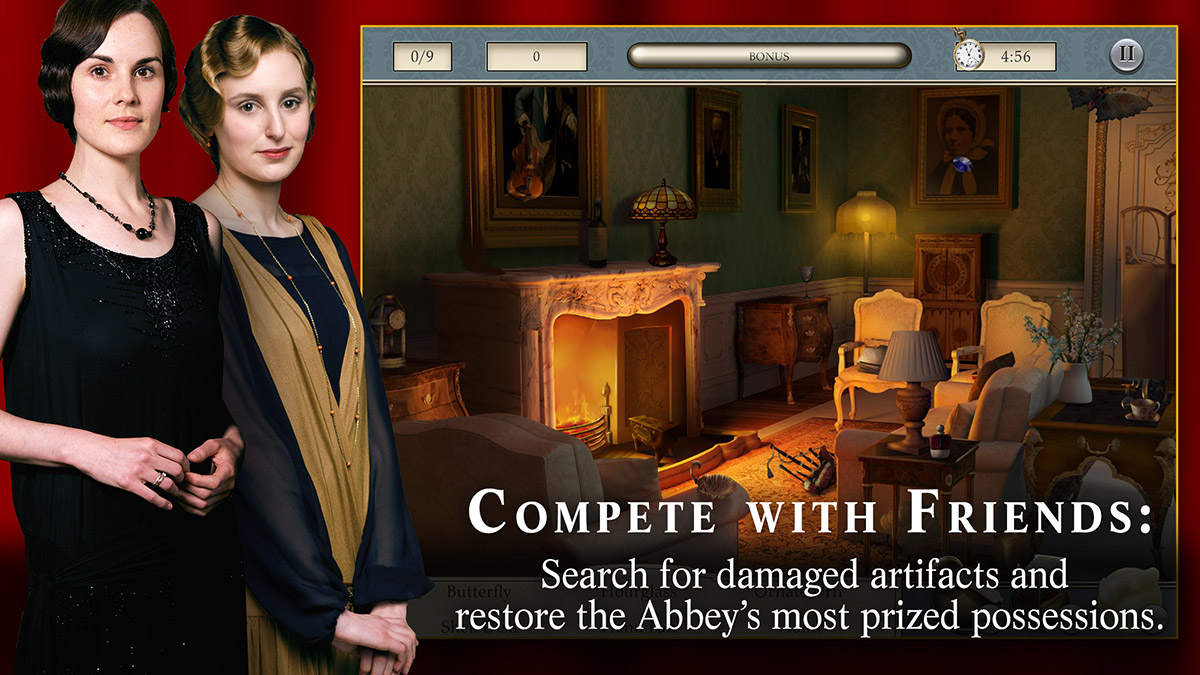 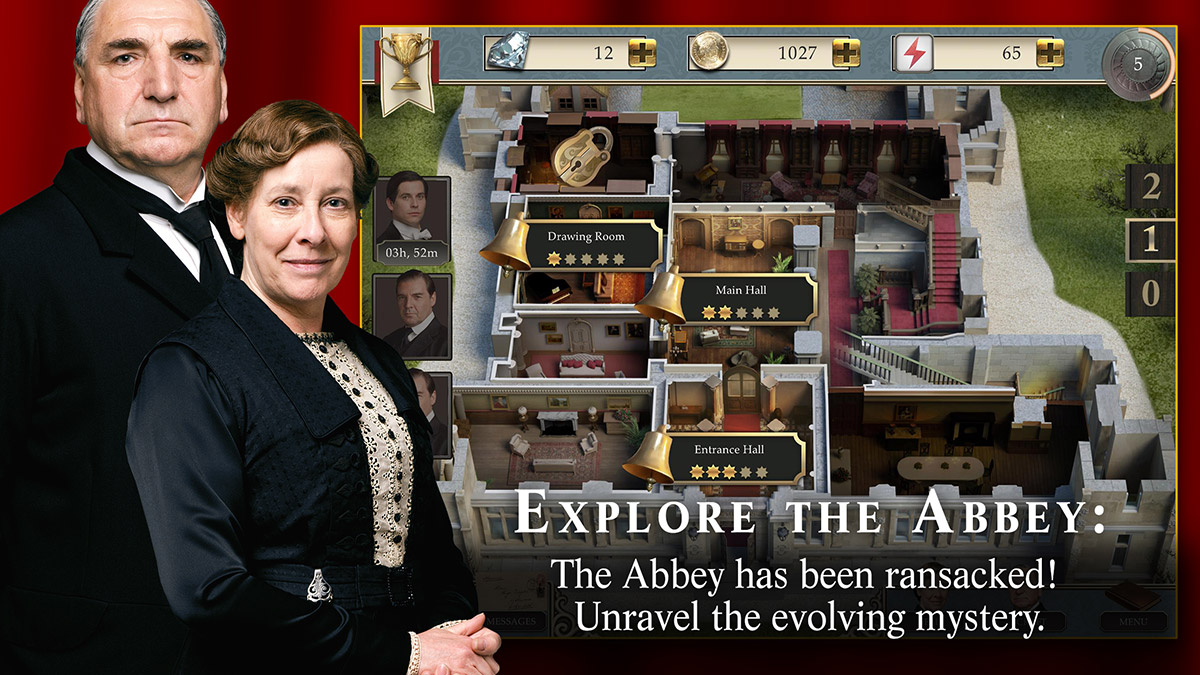 Throughout the game, players will be finding these items and trying to return them to their rightful owners. As you do this, you will be earning the trust of the estate’s residents and unlocking new areas to advance the story. Interestingly enough, you can compete with friends on leaderboard to see who can complete the game, finding more items, and so on.

Downton Abbey: Mysteries of the Manor is now available on Google Play and Amazon’s Appstore for free. You can check out the game’s trailer in the video below.