Attain inner peace and a meditative state of mind while solving puzzles in Koi, coming this month to Android

There isn’t a lot of good Zen-style games out there on mobile, but it looks like we will finally be able to get one more to play soon called Koi. Since its development, Koi has won a few awards including the Best Upcoming Game this year at 2015 San Francisco GDC IMGA.

Koi features a mixture of a colorful flat visuals with an oriental design to them. Players will take control of their Koi fish, exploring the lotus pond you happen to be inhabiting, although you don’t always stay in this pond. You will be doing a combination of exploring, collecting, and puzzle solving while following the storyline in Koi. There are also enemies you will have to deal with as well. 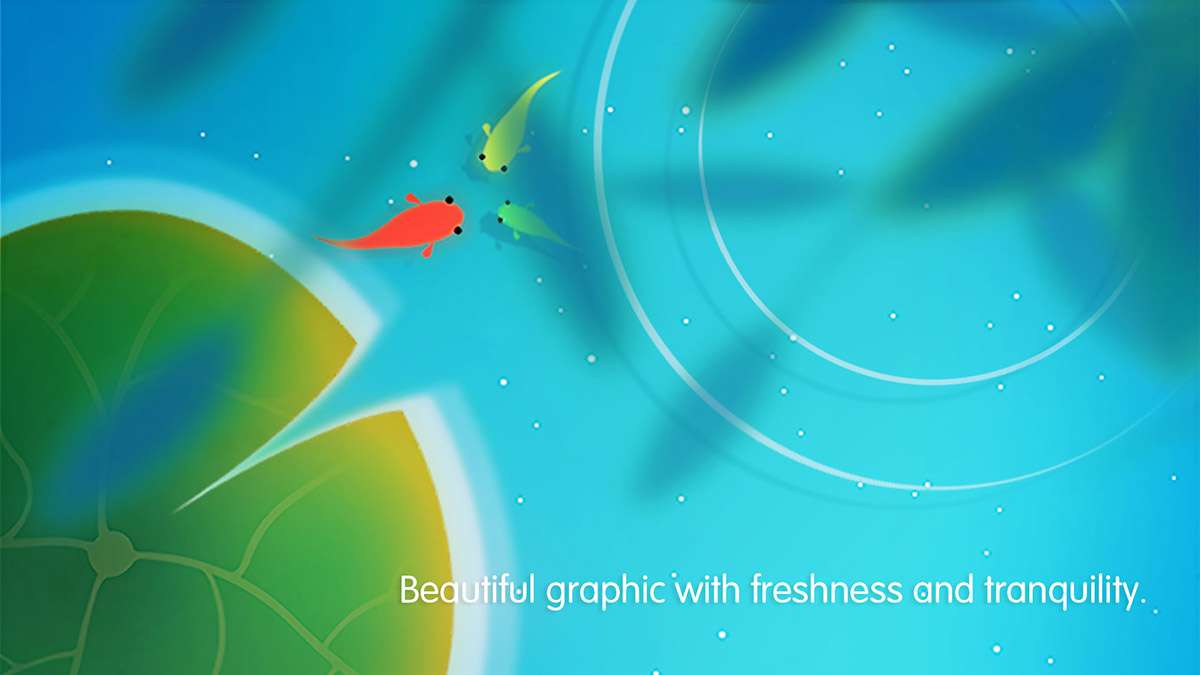 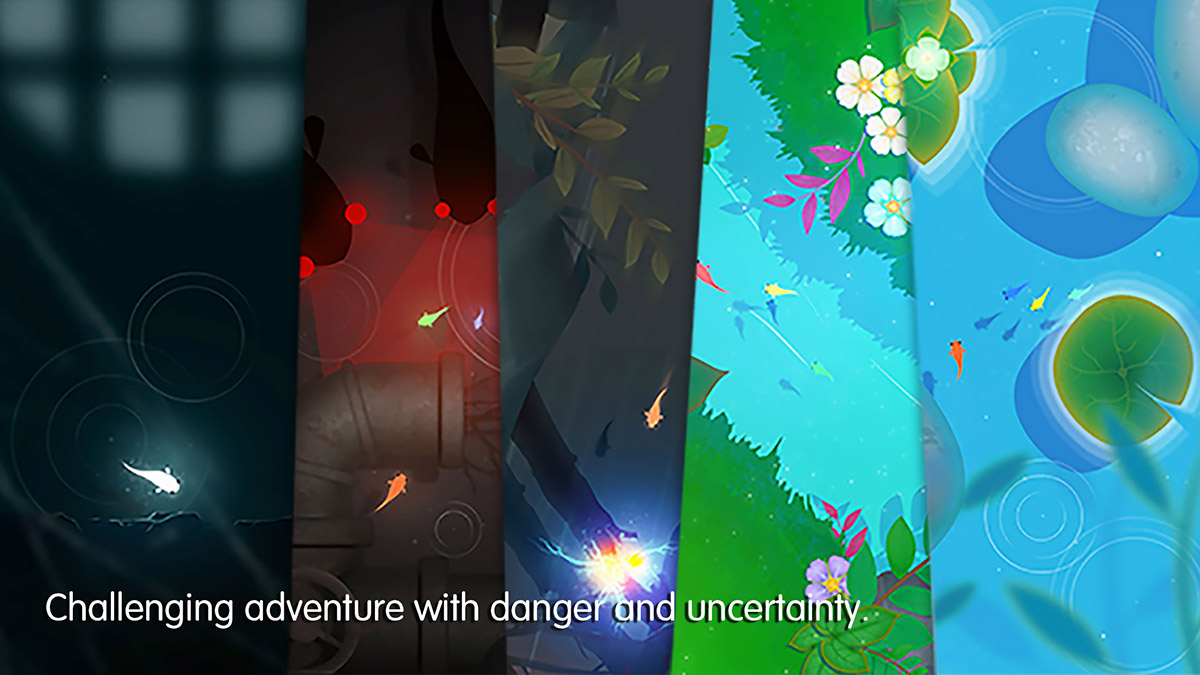 The whole game plays out almost like a 3-part play. There is the beginning where you are swimming around all peaceful like. Then there is the middle where enemies happen to arrive, obstacles appear, and so on. Then there is the end, where you hopefully end up still alive. Movement is done by simply tapping on the screen where you want your little Koi fish to go. There is also the option of using an on-screen joystick as well.

Koi has already been released onto iOS and the Android version is slated for release on September 24th. If you enjoy Zen-style games, you will probably want to check this one out when it arrives. We will post an update once Koi launches onto Google Play. In the meantime, you can check out the trailer below.