It appears that development is finally coming to an end and the game is almost ready for release, now that pre-registration is now live for the game’s global launch. Need for Speed: No Limits is all about racing and owning the streets against your opponents. There’s a lot of different cars to collect and drive, and apparently there is over 250 million different combinations possible when it comes to upgrading and customizing your rides. 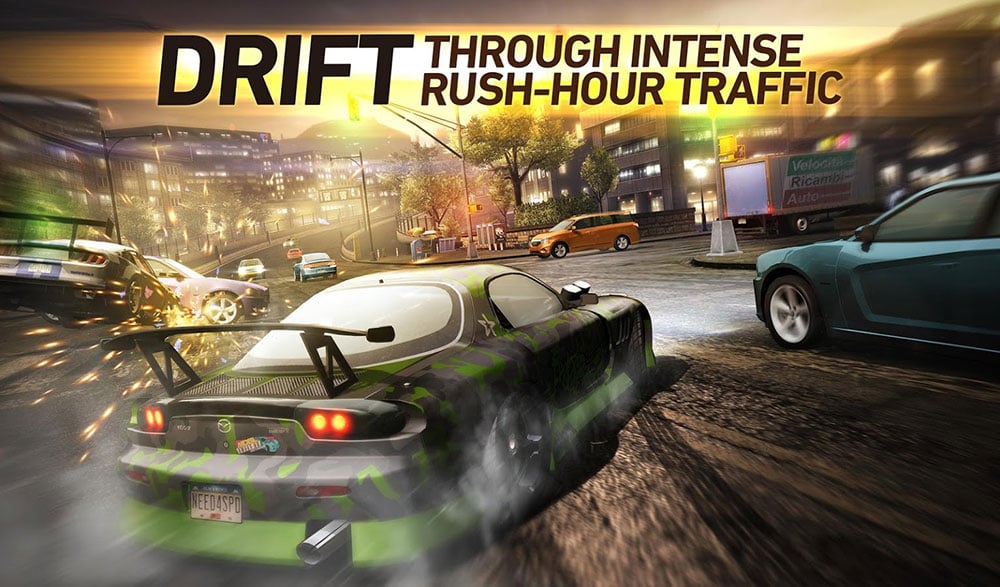 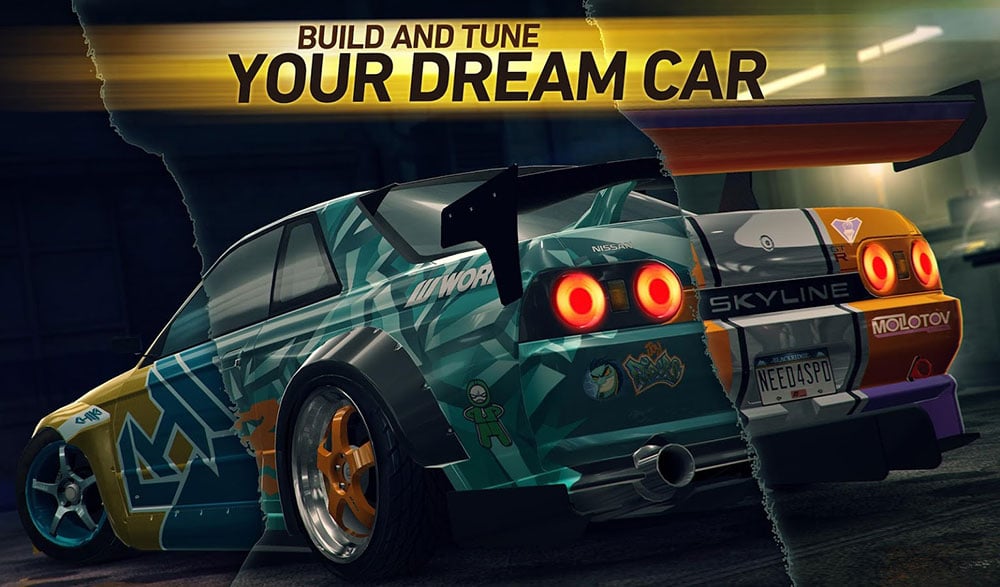 Outside of the standard game mode, players will also have Time Trial, Car Delivery, and Duel modes to play through, each one offering a different type of gameplay and objectives. There are fully licensed parts in this game as well, including body kits from Rocket Bunny, Mad Mike, and Vaughn Gittin Jr.

Thanks to Shuk for the tip!