Noodlecake Studios have released their newest game onto Android today called Astro Party. This is a retro-style space themed arcade shooter with a slightly different twist to it, and that is up to four players can play at the same time, on the same device. So it is literally a party game.

Each player takes control of one of the spaceships in the game, and then proceed to play in one of the three different game modes. Each mode has a different type of gameplay, but for the most part it is all about being the last man standing. 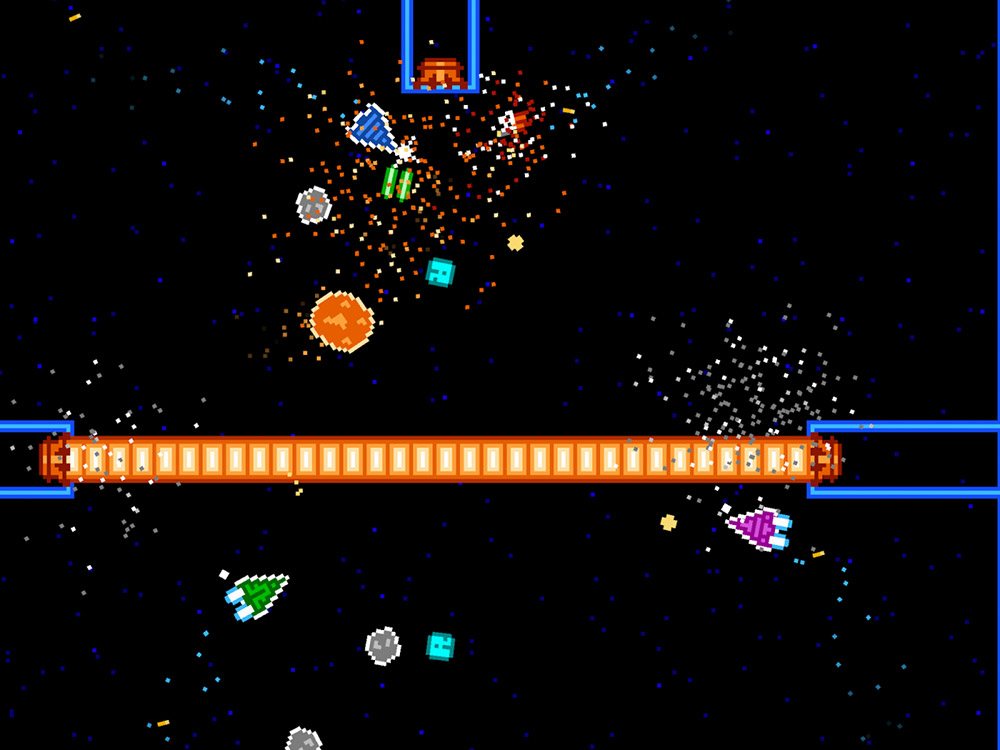 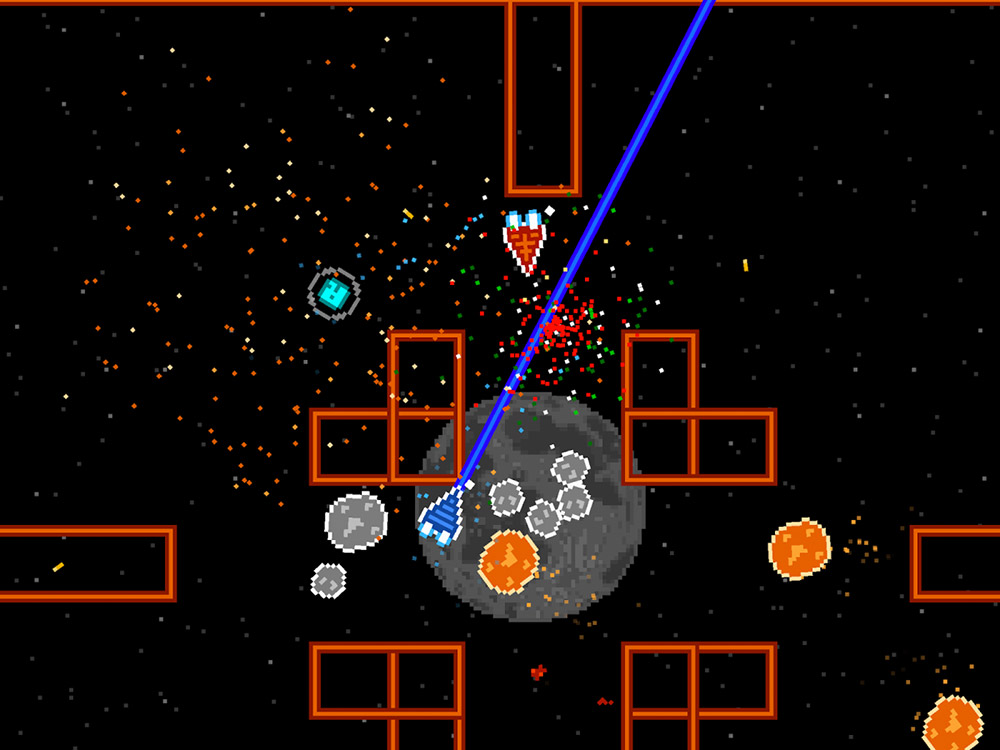 Of course there isn’t just the three modes in the same area. There actually happens to be seven dynamic areas to compete against each other in, as well as plenty of power-up to try and gain yourself an edge against your friends. For those of you wanting to grab a copy, Astro Party is available off of Google Play for free with no IAPs either.