Update: Sept 24th, 2015 7:49am PST: Sega has released Puzzle & Glory onto Google Play right on time. As it turns out, there seems to be roguelike mechanics in this game, so everything is different each time you play it. You can download the game through the new link at the bottom of this article for free. We’ve also added the game’s official trailer below as well as a features list.

Puzzle & Glory will be a match-3 Puzzle-RPG that also contains tactical combat. This means that there is also strategy gameplay as well. This game takes place in your homeland of Aetria as you try to save it from an enemy known as the Blight. This won’t a linear game though, and players will have multiple paths available to them to take when trying to complete the game. 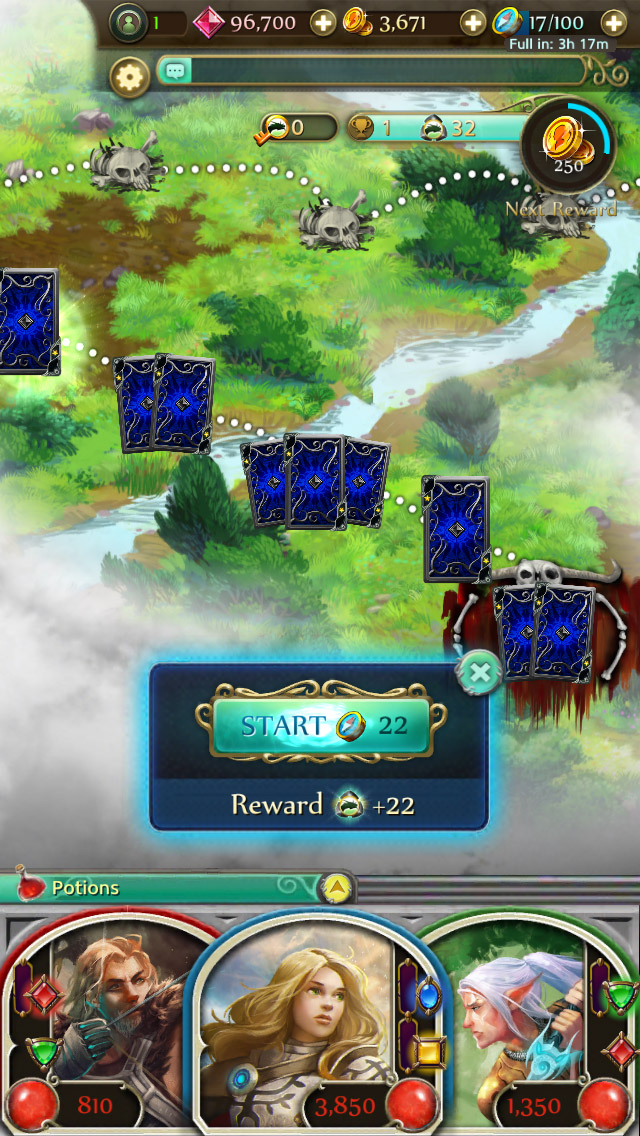 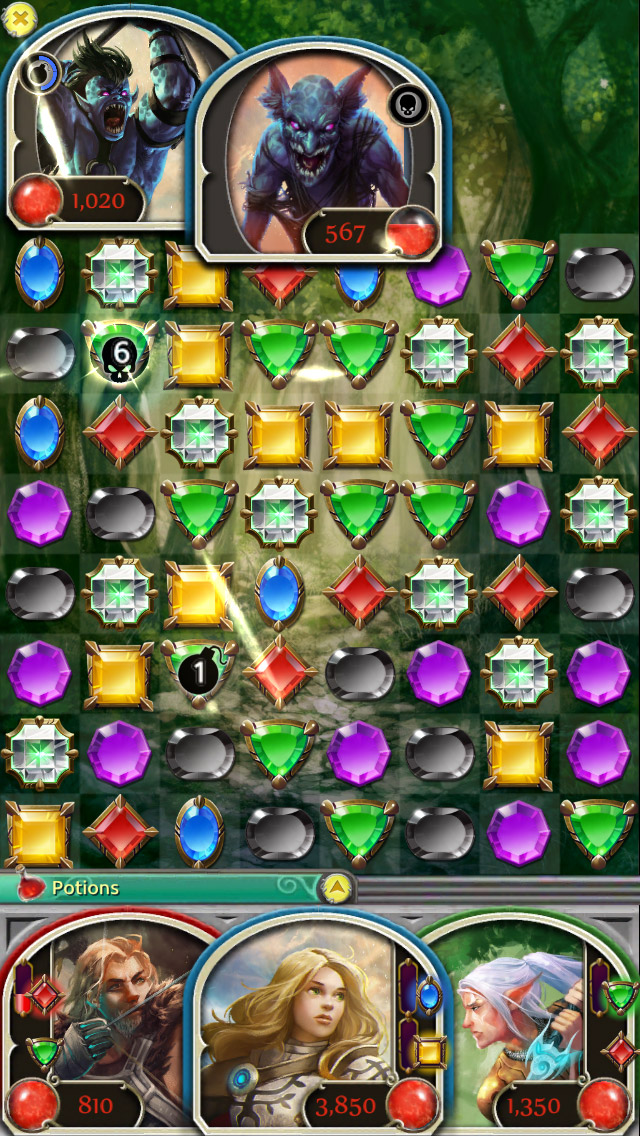 – Use match-3 combat to attack enemies and bosses
– Activate Hero Skills with offensive or defensive abilities
– Face enemies that use match-3 tactics against you
– Collect Dragons, Knights, Hunters, Elves, and epic fantasy heroes
– Assign roles to your heroes: Tank, Firepower, and Support
– Clash in Raid Battles, PVP, and Event leaderboards
– Quest through daily and weekly dungeons to uncover a heroic saga filled with deadly enemies and more
– Choose your own quests and lands of Aetria to explore – no two adventures play out the same way
– Journey alone or quest with guildmates across multiple adventures

Pre-registration is now live for Puzzle & Glory. To sign-up, just head over to the game’s official micro-site. Pre-registrering for this game will net you the rare Mercy, the Winged Warsteed card when the game launches.