Square Enix seems to love using the word reborn lately. While the announcement that the game would be cancel came a month ago, the company mentioned it would be ‘reborn’. The announcement yesterday over Twitter confirms the cancellation of the game, including the Japanese version and the upcoming PS Vita one as well, all of which will be done by November 30th. 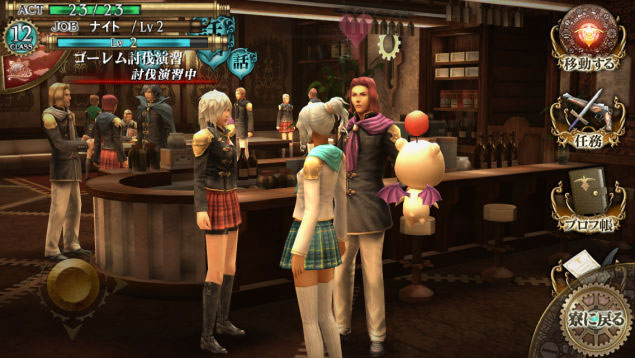 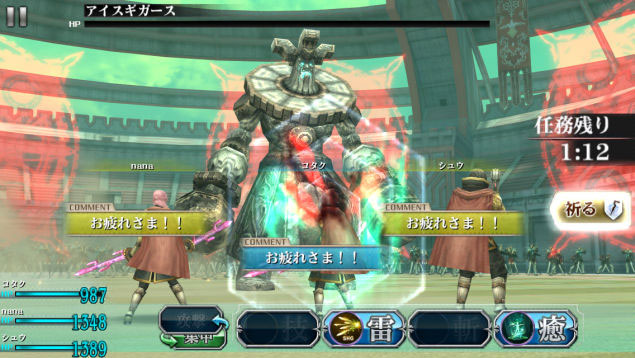 As for the reborn version, that is apparently under development right now. So why the cancelling of everything? While today’s announcement mentioned nothing, the older one simply mentions the game wasn’t up to their expectations. This is also probably why we never saw Final Fantasy Agito make it out West.

This new game, currently untitled, doesn’t have a release date yet, nor does it mention anything about locations for its launch. Since the original game was slated for release in the West though, it would be a safe bet that this new one will make it out West. When more details about this new game come out, we will post an update.