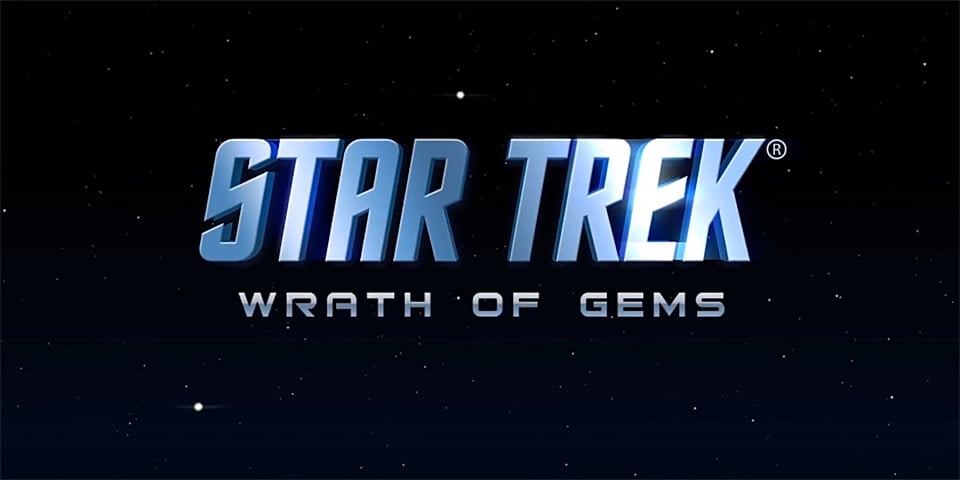 Star Trek fans have a new game to check out from CBS and Genera Games called Star Trek: Wrath of Gems. Players will be joining other characters from the franchise as you make your way through the United Federation of Planets, which happens to be on the edge of being taken over by Klingons and Romulans.

Star Trek: Wrath of Gems contains two different campaigns to play through, letting players figure out which path they want to take. If you don’t want to go through the storyline, there are other game modes available to play through instead. Players can also compete against other people to win in-game rewards during special in-game events. Interestingly enough, players will be able to evolve both their characters and ships when progressing through this game. 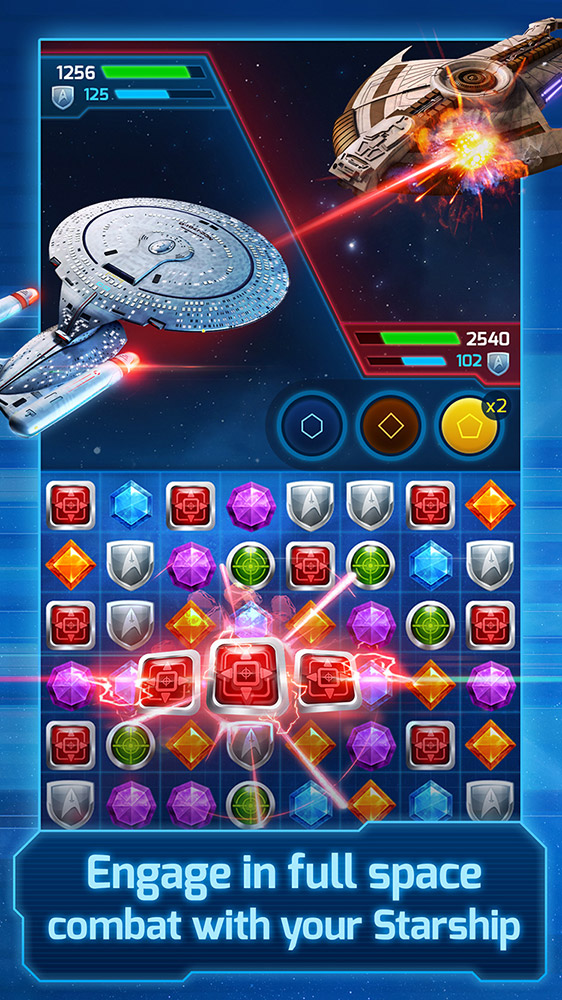 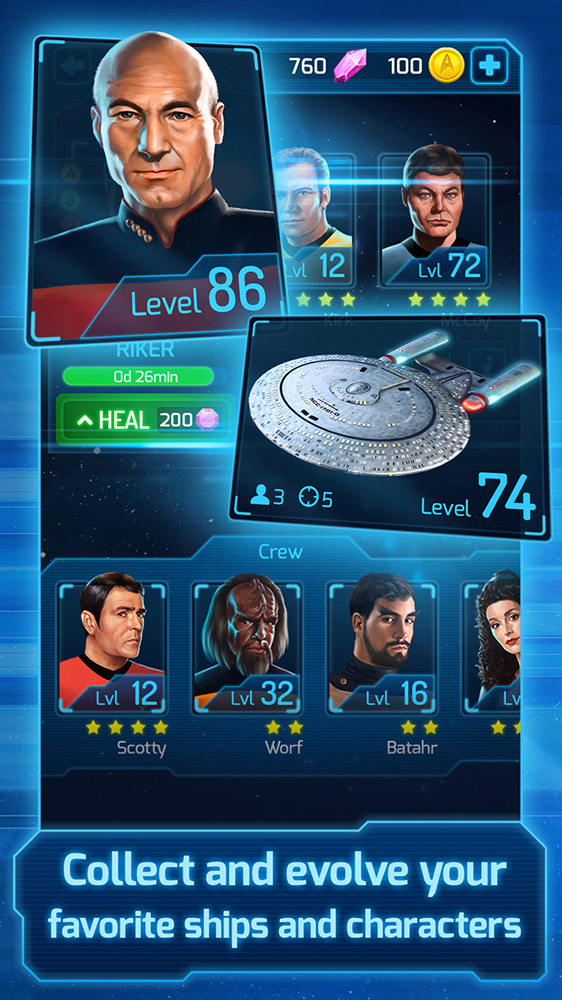 – Play with your favorite characters, ships, and races from TOS and TNG
– Evolve your characters and ships to become more powerful and gain special abilities
– Experience two different campaigns with unseen adventures from both series
– Three intense game modes! Starship battles, one on one combat, and diplomatic encounters
– Continuously added special events means there’s always something new
– Get special packs with unpublished and exclusive characters

If you want to check this game out, Star Trek: Wrath of Gems can be downloaded off of Google Play for free with optional IAPs available as well. You can check out the game in action via the trailer below.