Kyy Games looking to make a physical board game out of their mobile title Cabals: Magic & Battle Cards

Cabals: Magic & Battle Card found life initially on mobile devices, being released onto Android and iOS a few years ago. It has since done pretty well for itself, sitting in the 100K-500K download mark. Kyy Games now wants to make their mobile game into a real board game. It will be a combination of TCG and strategy board gaming, where the board is actually expandable with different pieces. 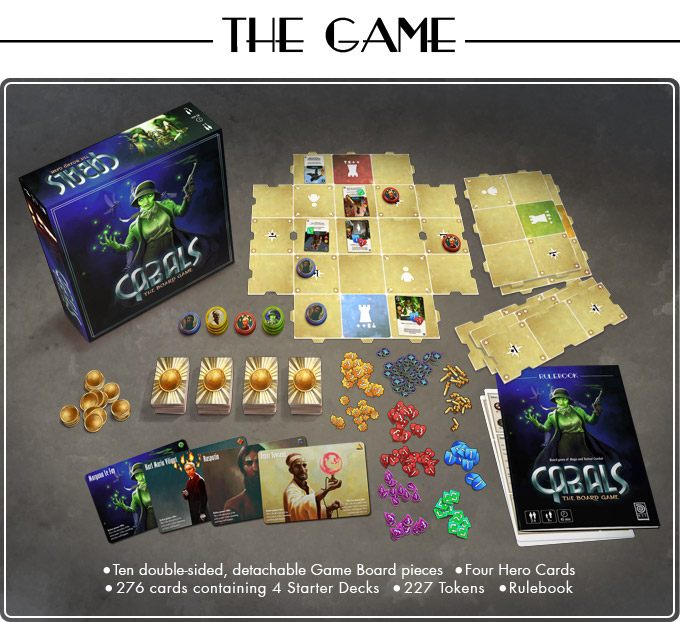 Using a combination of units and spells, players will attempt to conquer the game board through combat and strategic moves. There are four cabals to choose from, each with different styles, strengths and philosophies that will determine how you will likely play. A cabal, for those of you not familiar with the term, is essentially a society of people, at least when talking about this game.

Bearclaw Brotherhood who are believed to operate in the Soviet Union. Danann Covenant full of Irish witches and faerie folk. Vril Society capitalize on modern science from somewhere in Southern Germany. Finally the Order of Zahir brings magic and Arabic wisdom from their laboratories thought to be hidden in Southern Spain. 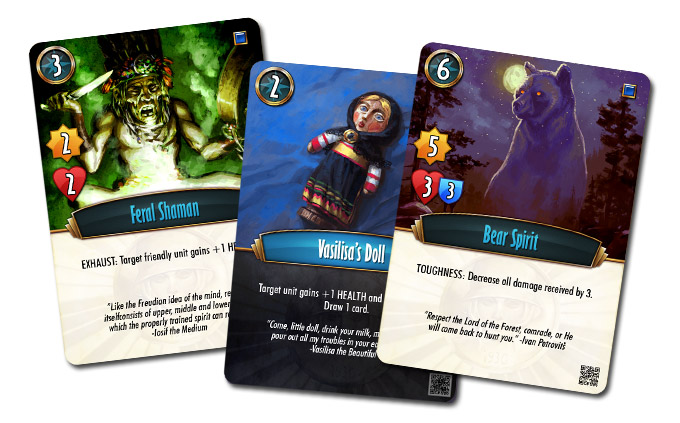 One a players chooses the cabal they want to represent, you will pick a hero to play as from that corresponding cabal, build your deck, and attempt to conquer the playing field using your hero, troops, and spells. Decks can contain a minimum of 30 cards, and each cabal has their own set of cards. However, players can use cards from other cabals to build their deck with and use in the game, but at a slight penalty to it.

Right now funding is sitting at $5,611 with a goal of $25K with 30 days to go. If you’re a fan of the digital game on Android, and want to support a real version, hit up the Kickstarter campaign and throw a couple of bucks at it. You can check out some example gameplay in the video below.

Kickstarter: Cabals: The Board Game