In this game players will take the role of their hero who is going on a bit more of a personal journey. You will be leveling up your hero along the way, unlocking powerful traits, crafting weapons and armor, and collecting epic loot. The reason this is a personal journey isn’t because you’re saving the world or anything like that. Instead, you are collecting all of this loot and weaponry to pass down through the family bloodline once you ultimately die. 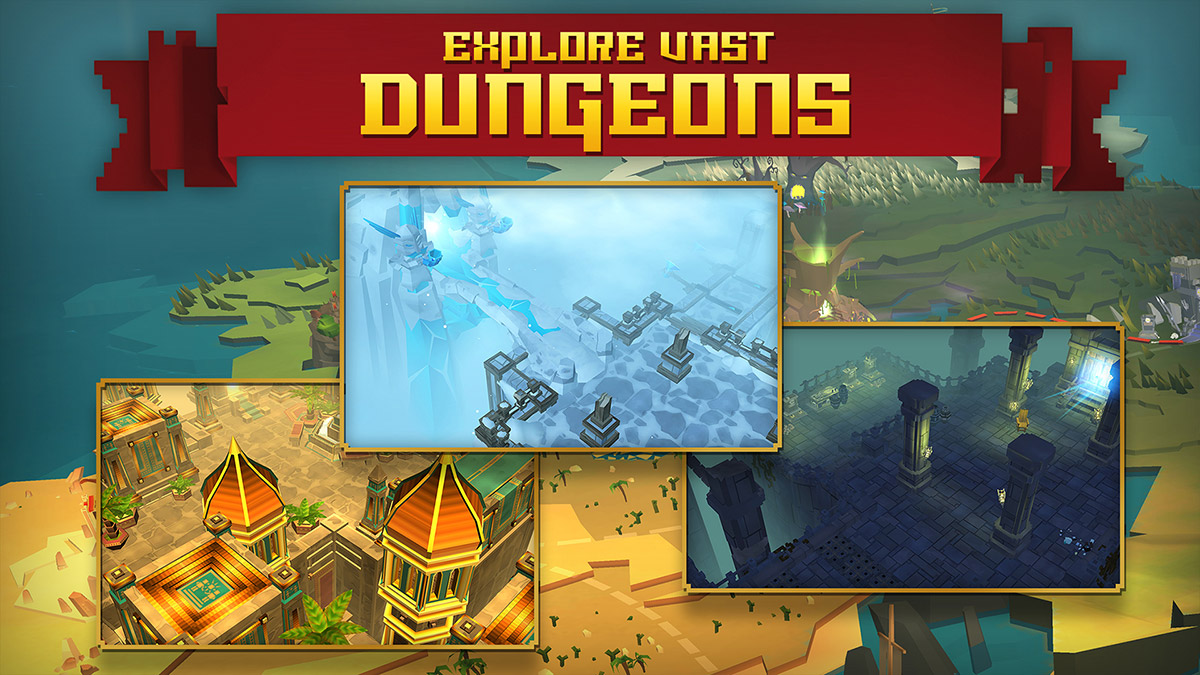 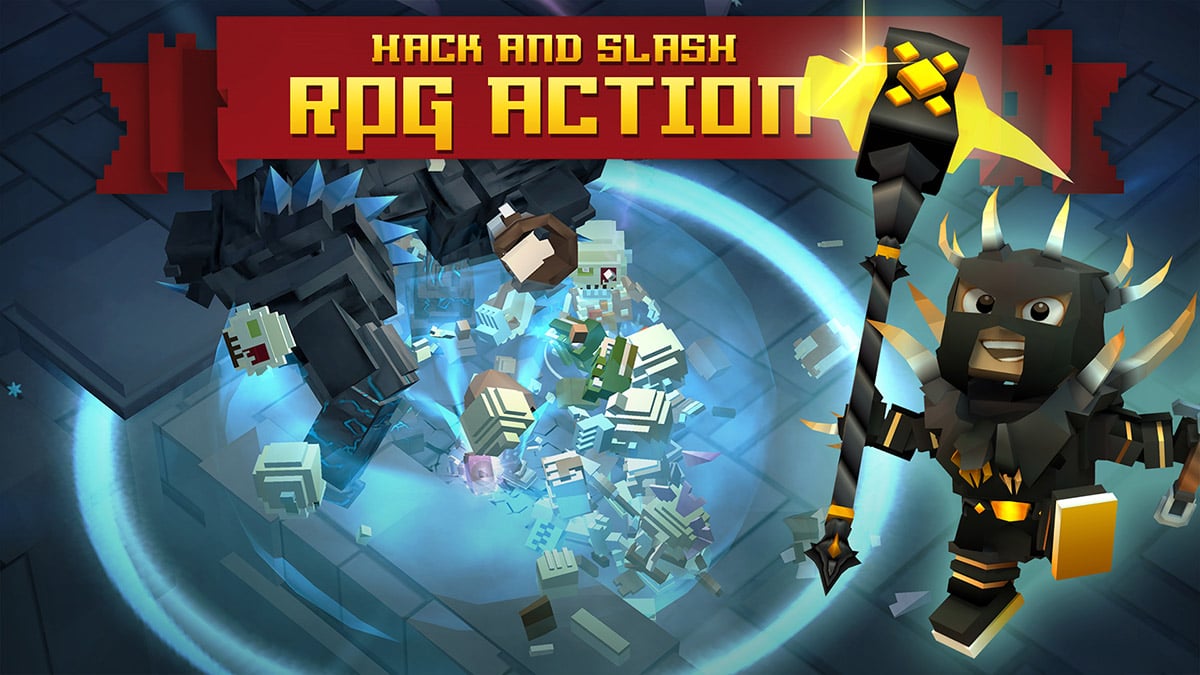 · A unique loot system, where any crafted item in the game remains in the game world for other players, or monsters, to pick up after a hero is slain;
· A new, “3D Pixel” art style to the RPG genre, blending elements of retro gaming and modern rendered graphics together for a unique look and feel;
· Tactical, skill-based elements giving fast-paced game depth for more advanced, traditional RPG players.

Since this is soft launched in select regions, anyone living in the supported countries can now download and start playing Legacy Quest for free. So, if you live in Australia, Austria, Belgium, Canada, Denmark, Finland, India, Netherland, New Zealand, Norway, Philippines, Singapore, Sweden, or Switzerland, you can now download Legacy Quest off of Google Play. As for the rest of the world, no specific release date has been announced, only that it is coming soon. We will post an update once it does launch worldwide.

In the meantime, if you don’t have access to Legacy Quest just yet, you can check out more screenshots and the game’s trailer below. 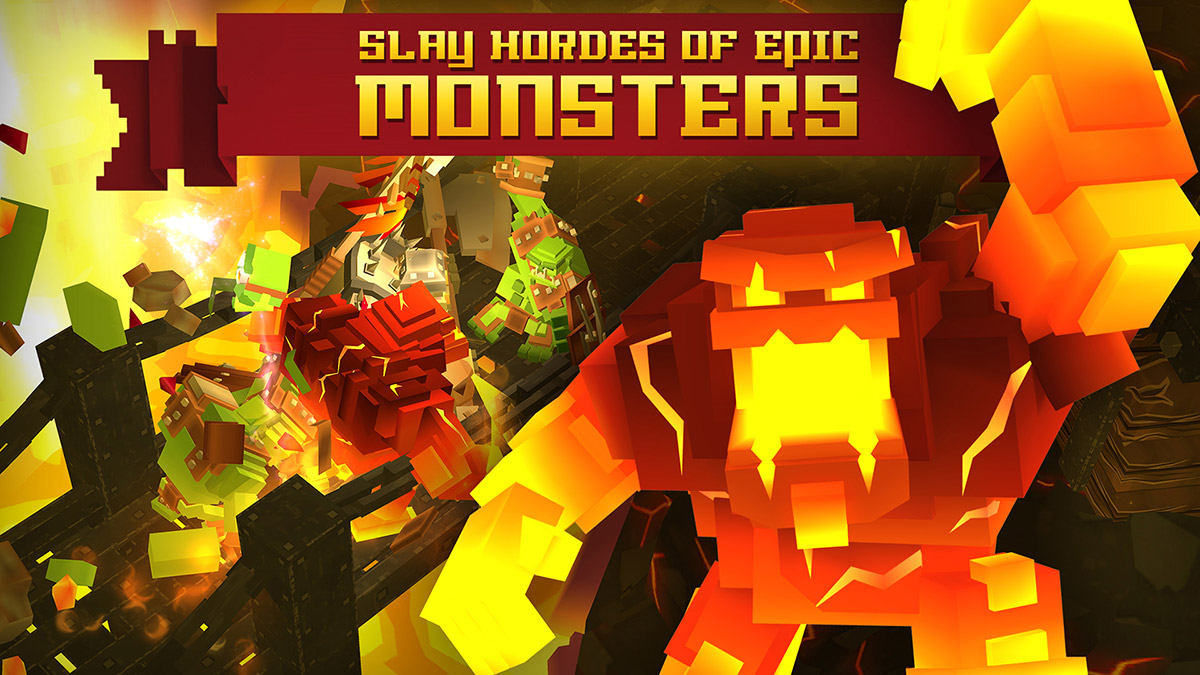 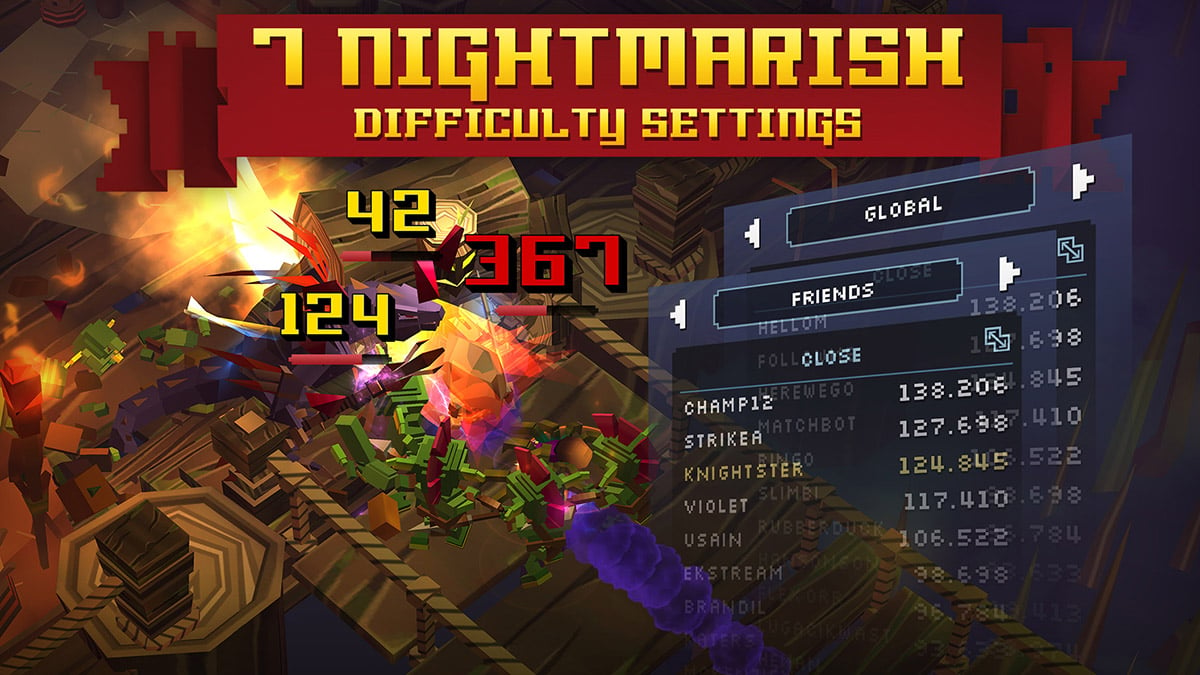