Polgray is a little indie developer who has just released a new game onto Android called Capture!. This particular game is labeled as an Arcade-RTS hybrid, where players will be trying to eliminate their opponents in order to try and dominate the map.

The gameplay is similar to other RTS titles of this nature such as Auralux. Players will have their own bases, denoted by one of the available colors, and proceed to send troops out to try and conquer the opponent bases. In order to reach some bases though, you will have to either pass through or conquer other opponents’ bases. 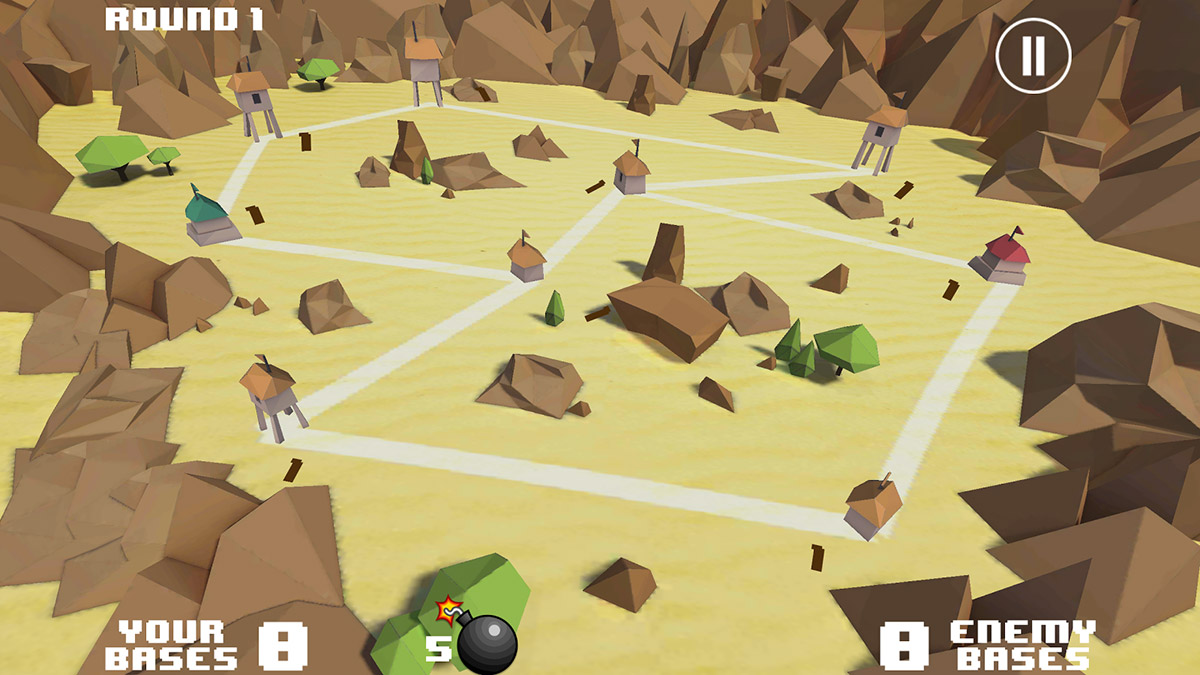 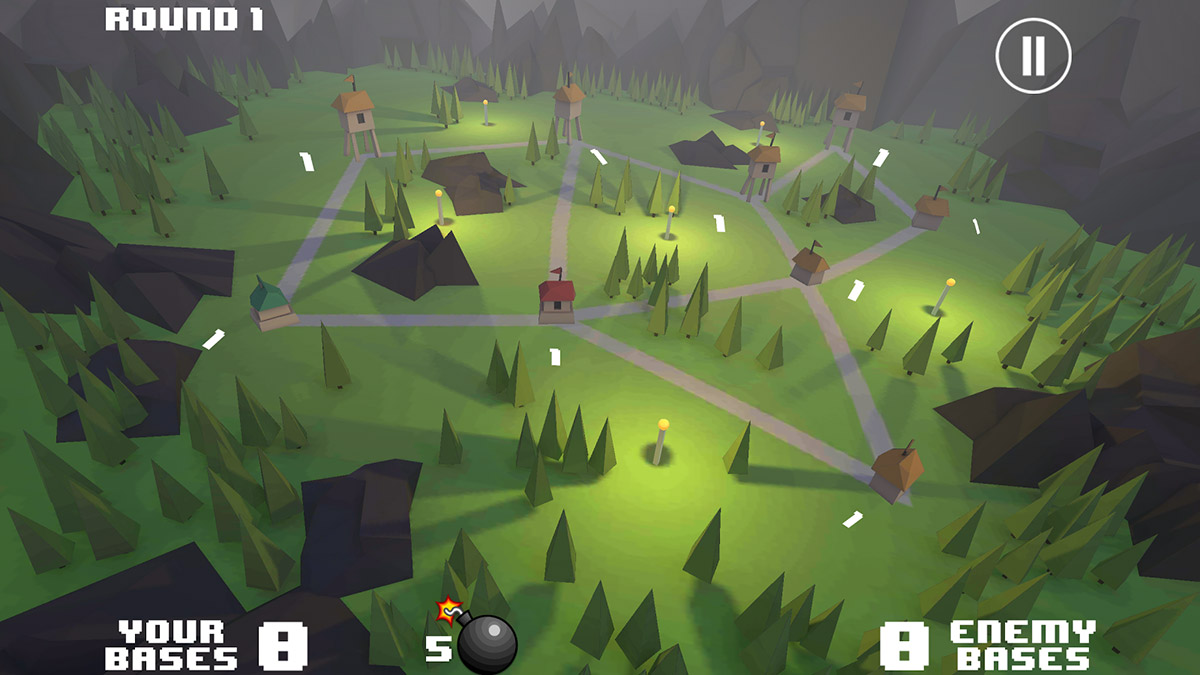 Capture! features low poly-style 3D visuals that actually look pretty decent for a little indie game. Players also have different power-up to take advantage of occasionally. However, you don’t have to worry too much about resource management in this game as the focus is more on gameplay and combat. For those of you interested in checking this game out, you can download a copy off of Google Play for free with optional IAPs available as well.