Solve a doctor’s murder in a 1950’s insane asylum in 9 Clues 2: The Ward, now available on Google Play and Amazon

Released today on both Google Play and the Amazon Appstore, 9 Clues 2: The Ward is a mystery game where players assume the role of a young detective in the 1950s who has received a distressing phone call asking for help, from a secluded island that contains a mental hospital.

Shortly after arriving, one of the doctors is murdered, and it’s incumbent upon the investigator to solve the murder. The game includes 42 locations, 18 mini games, several characters, and google Play Games integration. 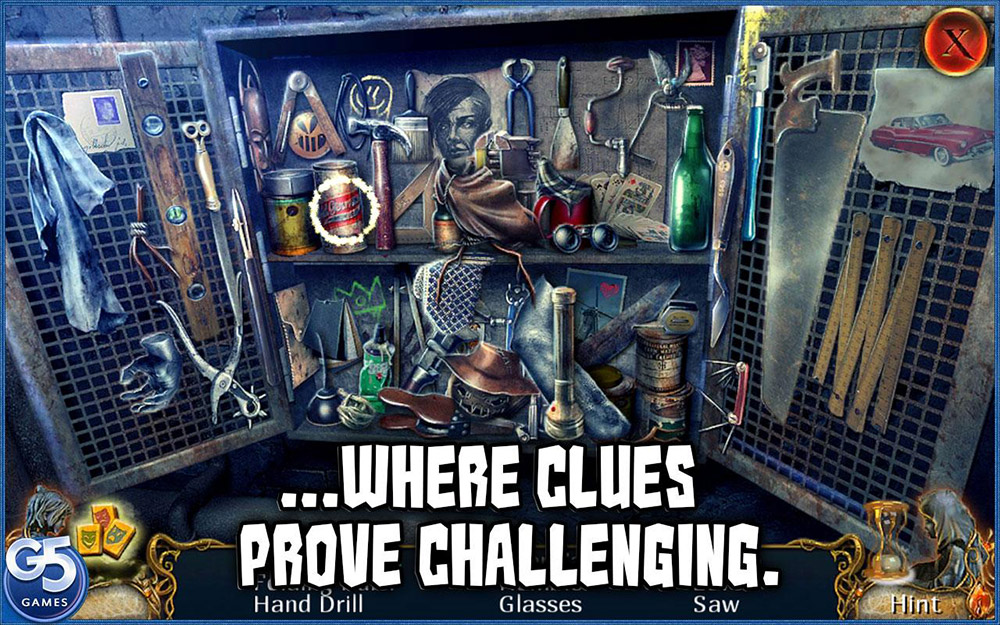 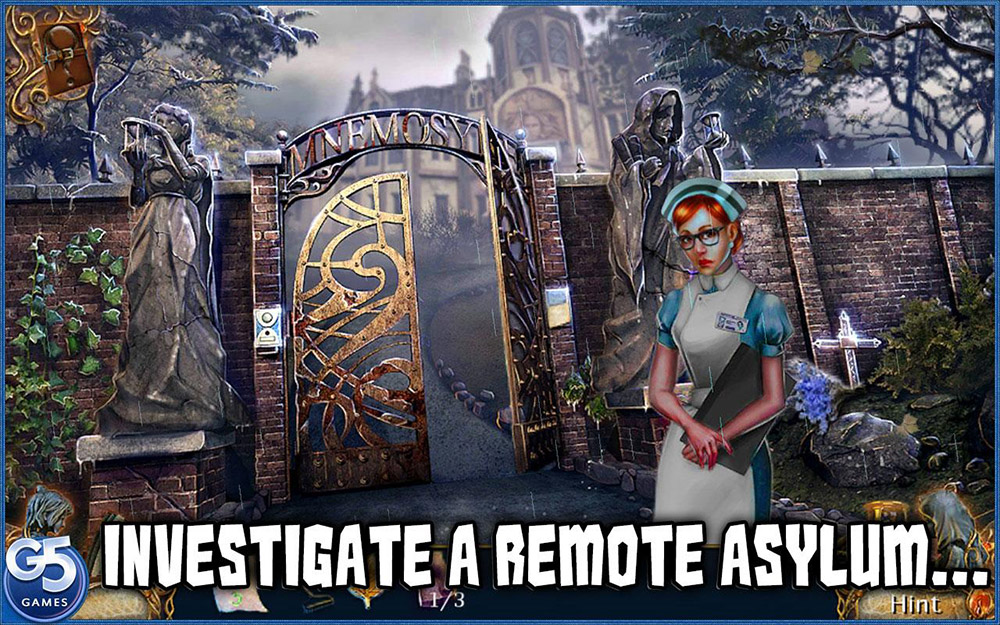 9 Clues 2: The Ward is available to download for free from either Google Play or Amazon Appstore to try the game out, with a single IAP of $2.99 that unlocks the full version. That’s the sale price for the next couple of days, which jumps to $4.99 after September 18th.