Rockstar is known for, among other things, their popular Grand Theft Auto series of games on multiple platforms. Today, they have out a couple of their games on sale: Max Payne along with Grand Theft Auto 3. With the former, players assume the role of the eponymous Max Payne who is a cop that was framed for murder, where players must elude both the mob and the police while proving the innocence of Payne.

Update: September 22nd, 2015 9:09am PST: Just a quick heads up that Rockstar Games has added more games to their sale. Basically all the Grand Theft Auto games are on sale as well as Max Payne. You can see their full catalog on Google Play here.

The game includes the hallmark feature known as Bullet Time, where exchanging fire is done in slow motion. Normally on sale for $2.99, the game can now be had from Google Play for $1.99. 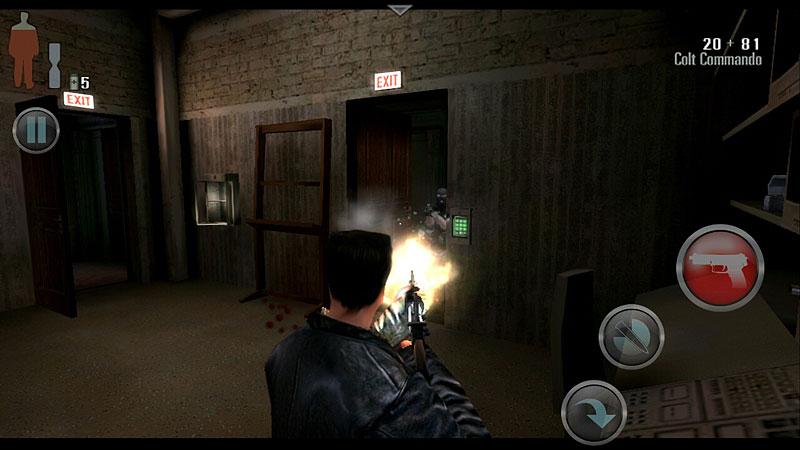 With the latter, Rockstar has put the original Grand Theft Auto III on sale in celebration of the game’s tenth anniversary. This game, like the rest of the franchise, is an open world game where players perpetuate a crime spree, however they see fit, such as theft, murder, and more. Players will assume the role of Claude in this game, waking up after having been left for dead, only to be sucked deeper into a life of crime. This game normally sells for $4.99, but is now on sale for $2.99

Both games are on sale for a limited time, so if you don’t have either one of them but have been wanting to grab a copy, now would be a good time to do it. You can find both games on Google Play through the links below.