Released by Phure Studios, Goro Goro Hero is an endless runner styled game that just dropped onto Android today. In Goro Goro, players are seeking to escape an active volcano, by rolling down the side of it. The game is played in 3D, with players tapping the screen to jump and tilting to roll in a particular direction.

There are hazards that need avoiding, such as pits or rocks, and blossoms from cherry trees will stick to the screen and obscure your view. Coins can be collected during gameplay that allow players to fly instead of roll, or clear their screen of blossoms. There are also road signs that show players whose score they are passing as well, in addition to the game’s leaderboard. 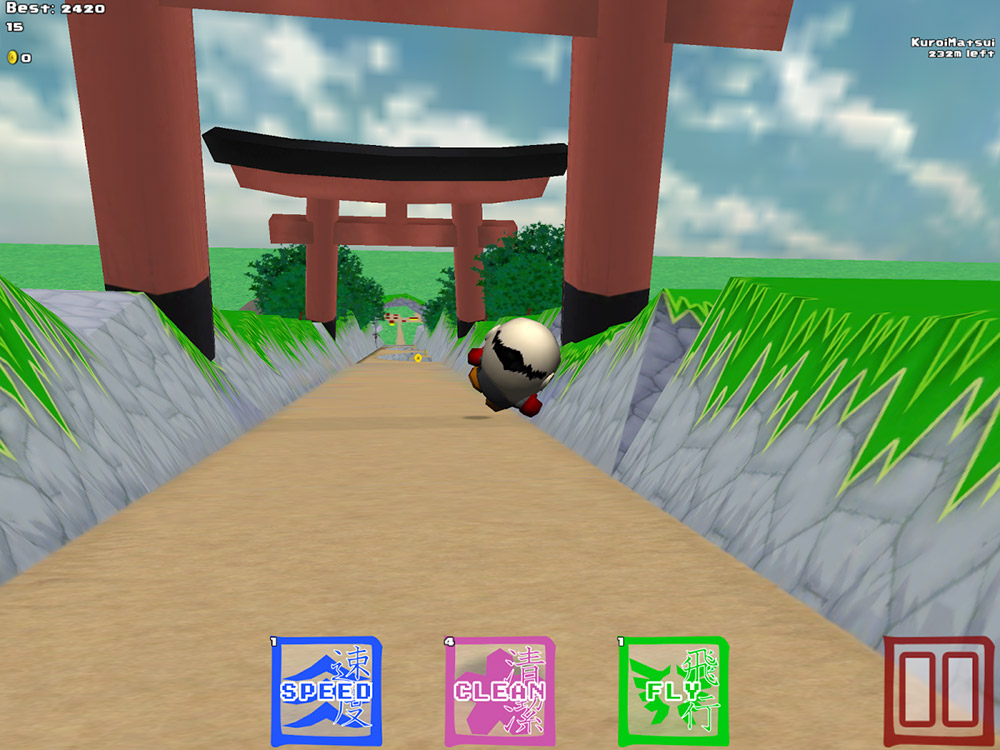 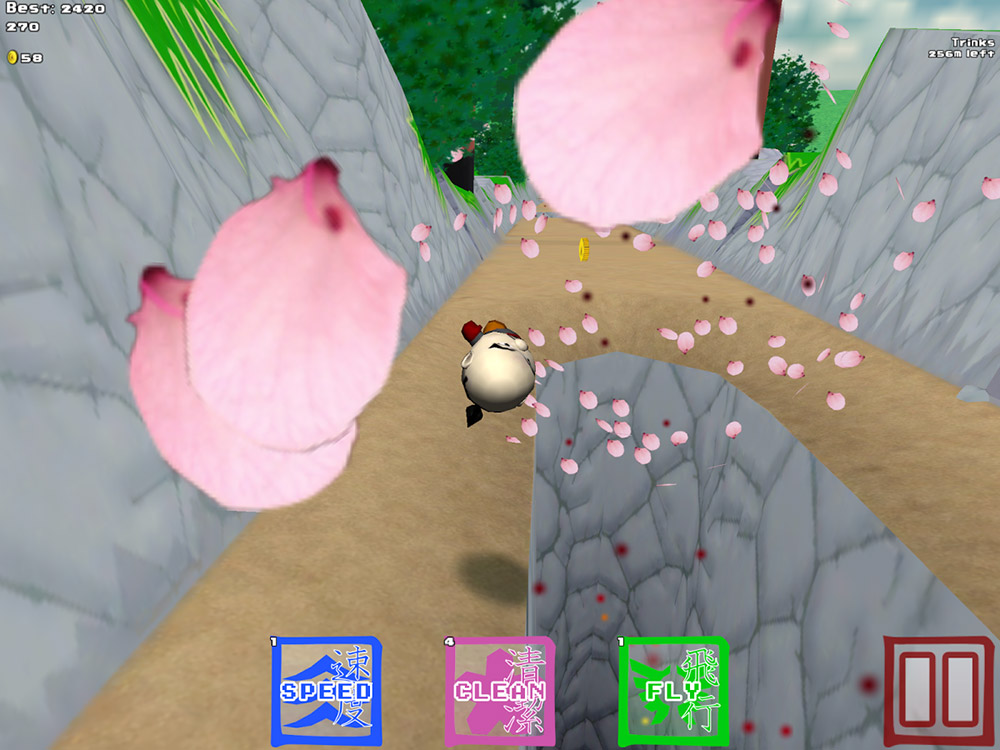 Goro Goro Hero is available for free from Google Play with no IAPs either. You can check out the game in action with the video below.