Square Enix Type-0 Online will be coming to Android soon, possibly with a Western release too 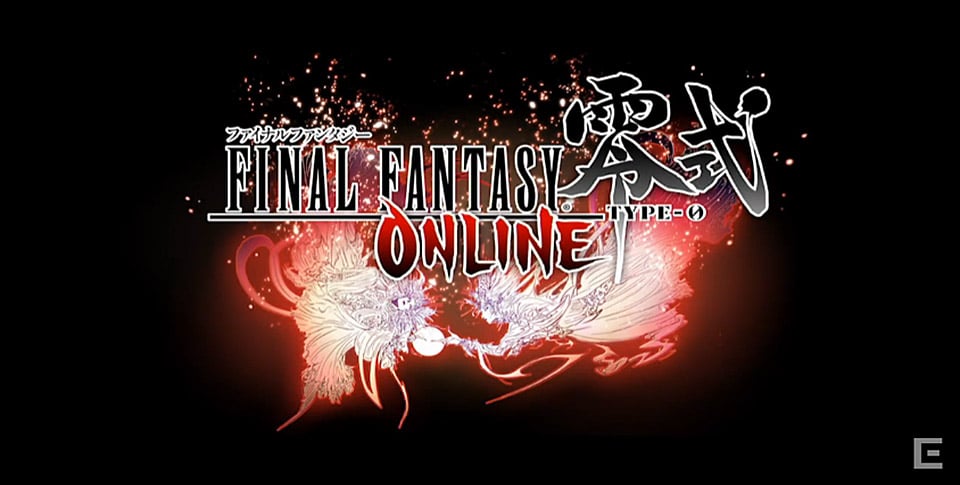 The world of Square Enix and Final Fantasy games can be a bit confusing, especially with all of the name changes, the occasional game cancellation, and whether or not a game will even make it to the West anyways. Last week we reported on Final Fantasy Agito being officially cancelled, with another game set to take its place instead as a sort of ‘reborn’ version. At least that’s what the information was at the time. Today Square Enix has announced Final Fantasy Type-0 Online, which will be the game replacing Final Fantasy Agito. It may also actually be getting a Western release too.

Final Fantasy Type-0 Online is essentially the multiplayer mode from Final Fantasy Type-0, but made into an entire game itself. As with the going trend right now, there doesn’t seem to be too much in the way of details just yet either. However, judging from the video, it plays out a little more like an Action-RPG than your usual turn-based gameplay people are used to with a Final Fantasy title. 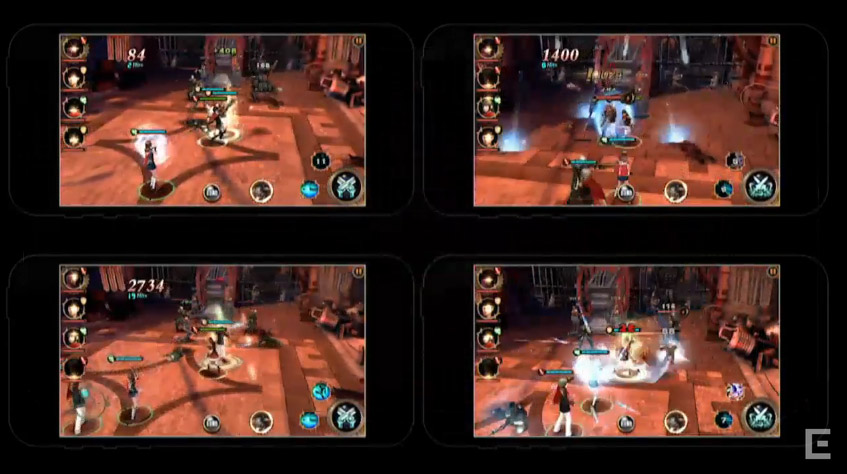 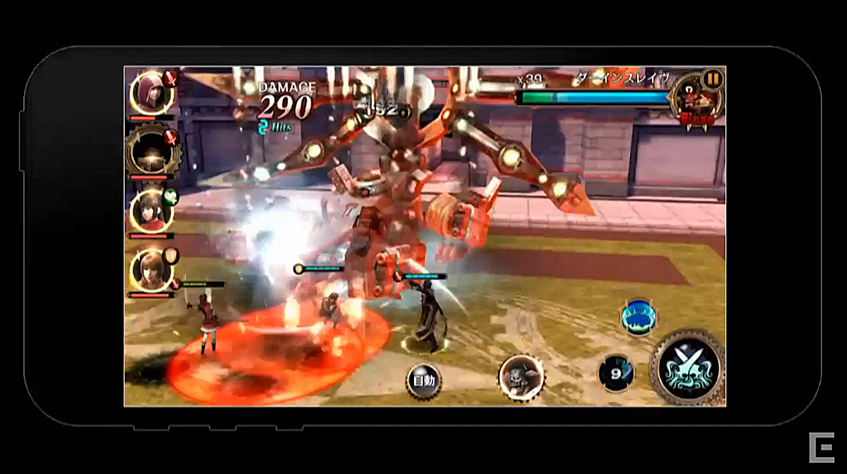 As for a release, Square Enix has Final Fantasy Type-0 Online slated for release in Japan sometime in the earlier part of 2016. While not 100% confirmed, Square Enix is considering bringing this game to the West as well. You can check out the announcement video below. We will post an update once more details are available.