Coming in 2016: Wartile, a Viking themed RTS-style board game for Android tablets

Wartile, is a RTS game that has a strong board game feel to it as players are picking up pieces and moving them around a 3D hex board in real time. Wartile’s website describes this mechanic as a “game of chess without turns”. Players will need think strategically with this game, as there are a variety of factors to consider.

First, each piece will have different strengths and weaknesses. Second, the terrain will matter in combat. For example, the terrain’s elevation will affect the outcome of attacks/defense depending if you’re uphill or downhill. Another mechanic that players will need to learn will be the deck building facet. Players will look to supplement their forced with cards that can pump up their forces, or be a direct intervention. For example, there’s a card called Wrath of Thor that summons down lightening to strike opposing forces, or the War Horn that’s a global buff, or heal adjacent pieces. 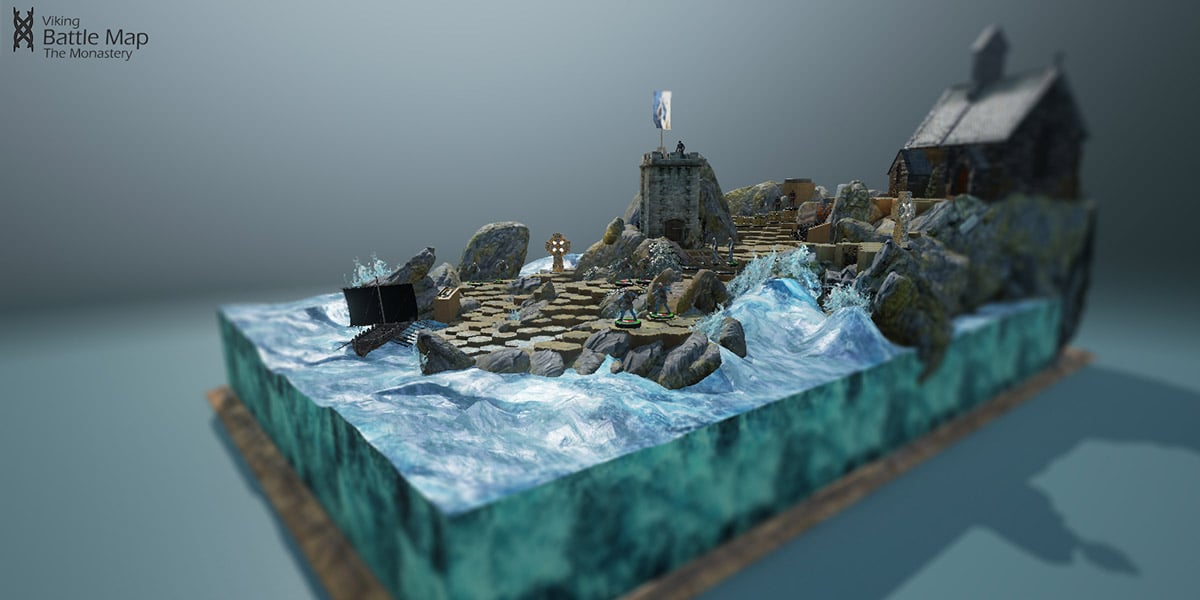 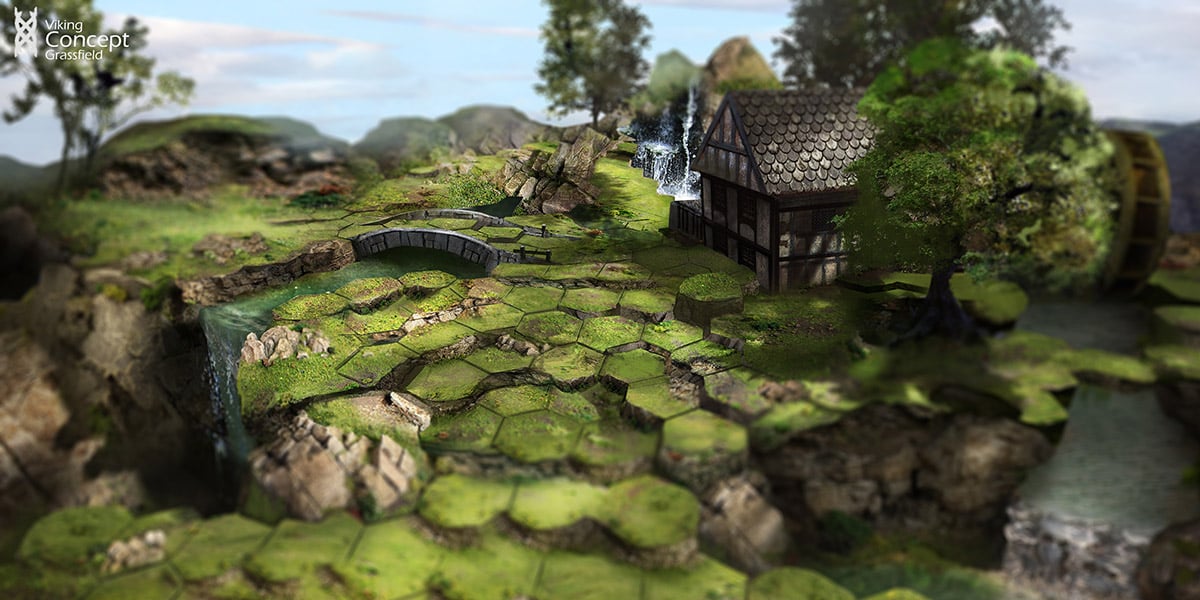 Other cards will focus on objectives such as looting treasures or monasteries, and so on. All of this will be wrapped up in some pretty impressive looking visuals thanks to the use of Unreal Engine 4. The entire board will be animated as well, so while you’re moving your pieces (Vikings) around, waves will be crashing against the shoreline, or buildings will be burning if they are set on fire. There are plenty more effects like this as well, making the game very ‘alive’.

Wartile will include both single player campaigns, as well as multiplayer. The game isn’t yet available, but the developers have released a video showing some alpha stage footage. They will also have a campaign on Kickstarter that begins next month to expand the game further. Wartile is set to release onto Android tablets late in 2016, after its release onto PC. Lastly, the developers are already taking sign-ups for the upcoming closed beta over on their site.