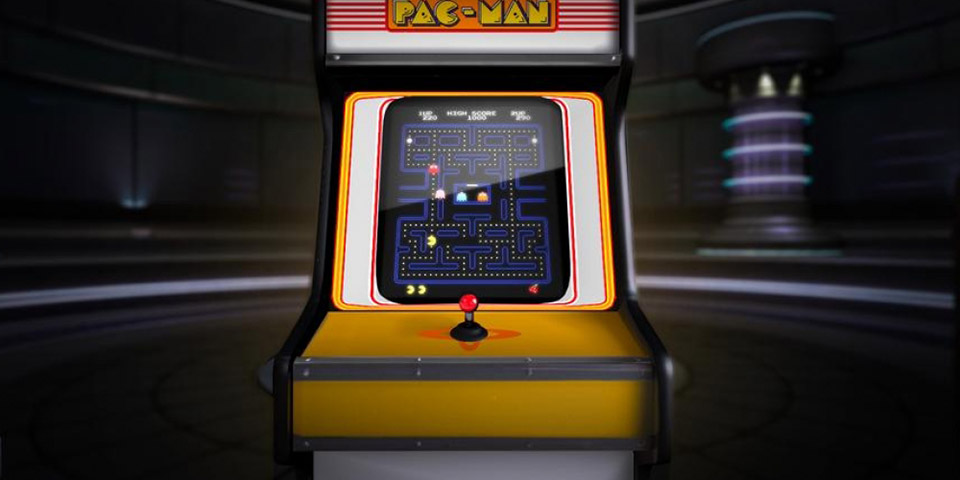 Update: November 10th, 2015 12:50pm PST: Just a quick heads-up that the Oculus Arcade is now available on the Oculus store for the Samsung Gear VR headsets (Innovator and Consumer Editions). In total there are 21 classic arcade games that come with this app. We’ve included the full list of games at the end of this article. You will start off with free 20 minutes per game, but then you will need to pay between $0.99 and $2.99 per game for unlimited access. Game list courtesy of RoadtoVR.

The Oculus Arcade will have a variety of classic games from a bunch of different companies including Bandai Namco, Sega, and Midway. This means you will soon be able to play plenty of those old favorites you used to enjoy, but this time in Virtual Reality, such as Pac-Man, Gauntlet, and Sonic the Hedgehog.

This is, of course, when you aren’t playing all of the new cool games slated for release onto different headsets already. Gauntlet in Virtual Reality? That actually sounds like a lot of fun, even if it is the original game.