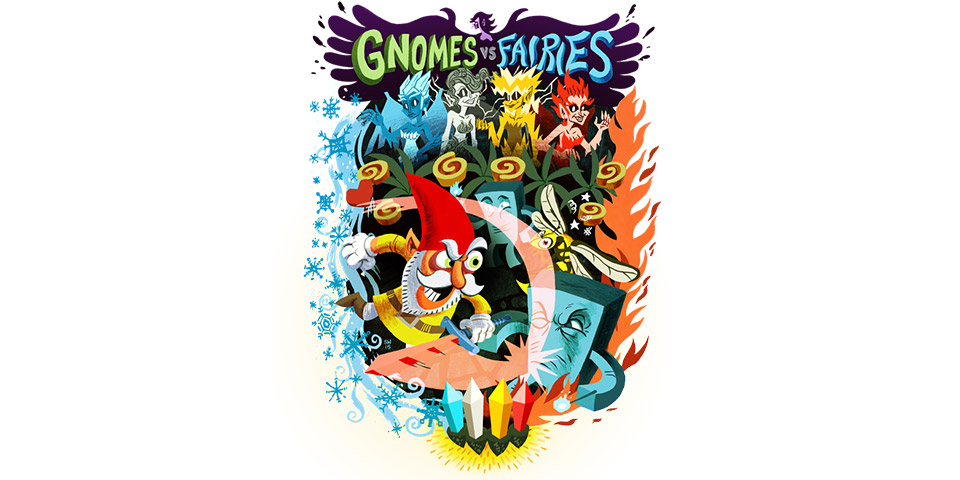 Tolkien’s Middle-earth saga may be the high point of fantasy in the worlds of literature and film, but in video games, that crown belongs solely to the Legend of Zelda. Sure, Warcraft has an indelible legacy and Skyrim took the Elder Scrolls series to a new level of popularity, but no fantasy game has been as oft imitated or is as beloved as The Legend of Zelda.

Therefore, it comes as no surprise that Dano Black of Prismic Studios LLC is seeking to emulate some of the more popular elements of the series in his upcoming adventure Platformer, Gnomes vs. Fairies. 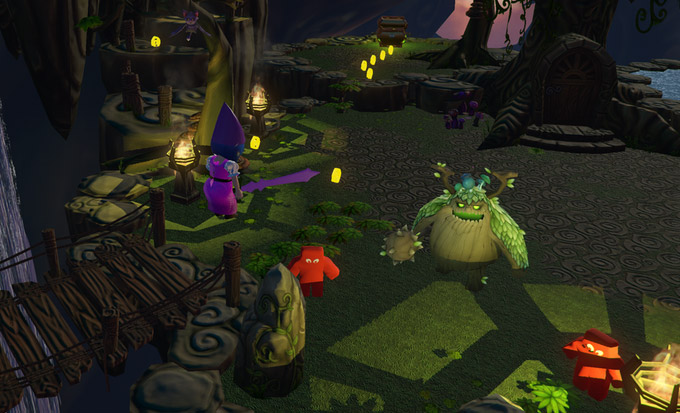 According to Black’s Kickstarter page:

Gnomes vs. Fairies is a single-player, high fantasy, action-adventure game playable across multiple operating systems. With movement similar to Mario 64 and inventory ranking system inspired by Legend of Zelda, Gnomes vs. Fairies gameplay features acrobatic platforming, devastating swordplay and a fistful of magic! Players create and customize their own unique Gnome who will cut through hundreds of bad guys in floating, surreal worlds set to an original score written by Me, Dano, a longtime professional musician and composer.

With Oceanhorn: Monster of Uncharted Seas remaining an iOS exclusive, Gnomes vs. Fairies will be a welcome addition to the Android gaming library, and will hopefully deliver a compelling experience for Android gamers that are starved for a Zelda-esque adventure. For more information on Gnomes vs. Fairies, head over to Dano Black’s Kickstarter page.