[UPDATE: Game Released] 1DER Entertainment will be releasing SirVival onto Android next month 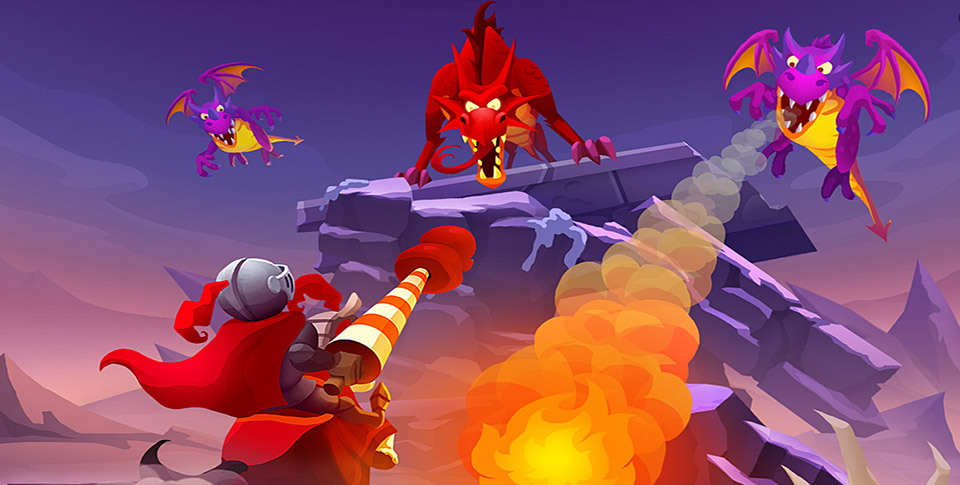 Currently slated for release onto iOS this week, SirVival is a new game from 1DER Entertainment that will also be landing on Android a few weeks after the iOS launch happens. SirVival is a side-scrolling action adventure game featuring a knight called SirVival who is riding his steed Tantrum as he attempts to save a princess.

[UPDATE: Wednesday, September 30th – 2:50 AM, PST] SirVival, the action-adventure game involving a gallant knight is now available to download in the Google Play Store. The game is free-to-play, and does include optional in-app purchases. We have been looking forward to checking this one out. It looks like a lot of fun. If you are interested too, you can find the link to download the game below.

As the story goes, players will take on the role of SirVival who is rushing through the fantasy-themed land of Galgamar as you try to save the Princess Parsnip who has been kidnapped by the evil dragon known as Maelstrom “The Malevolent”. Along the way players will be able to change armor, helmets, and mountable power-ups to use to help you save the princess. 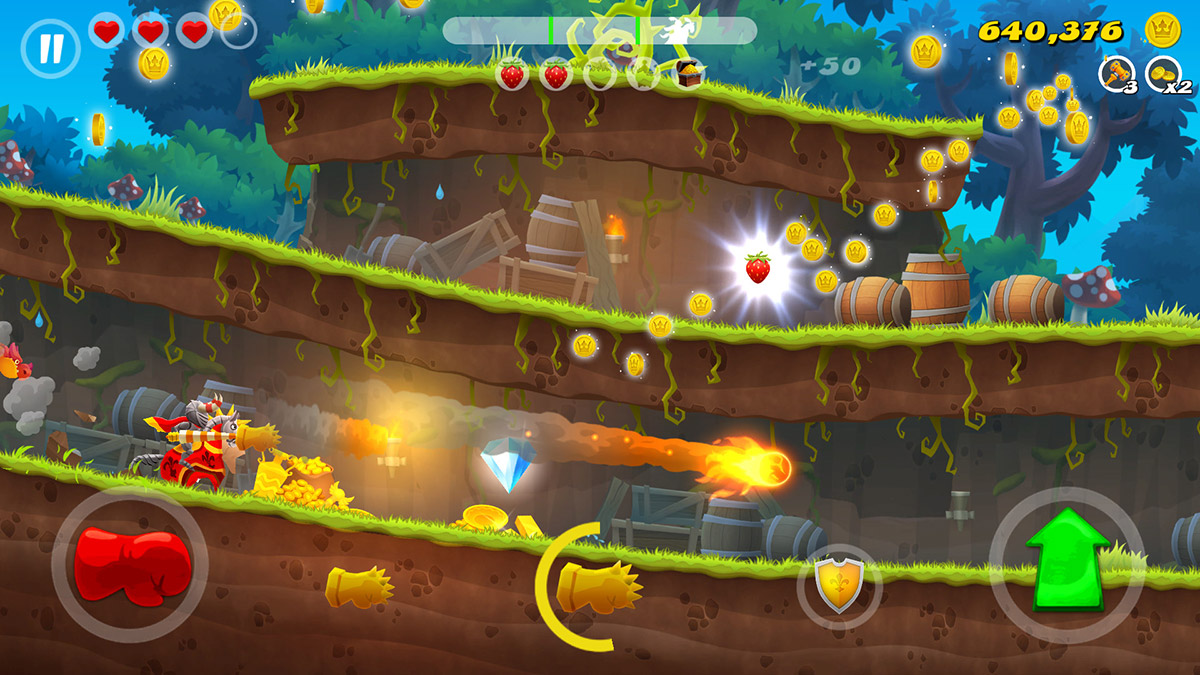 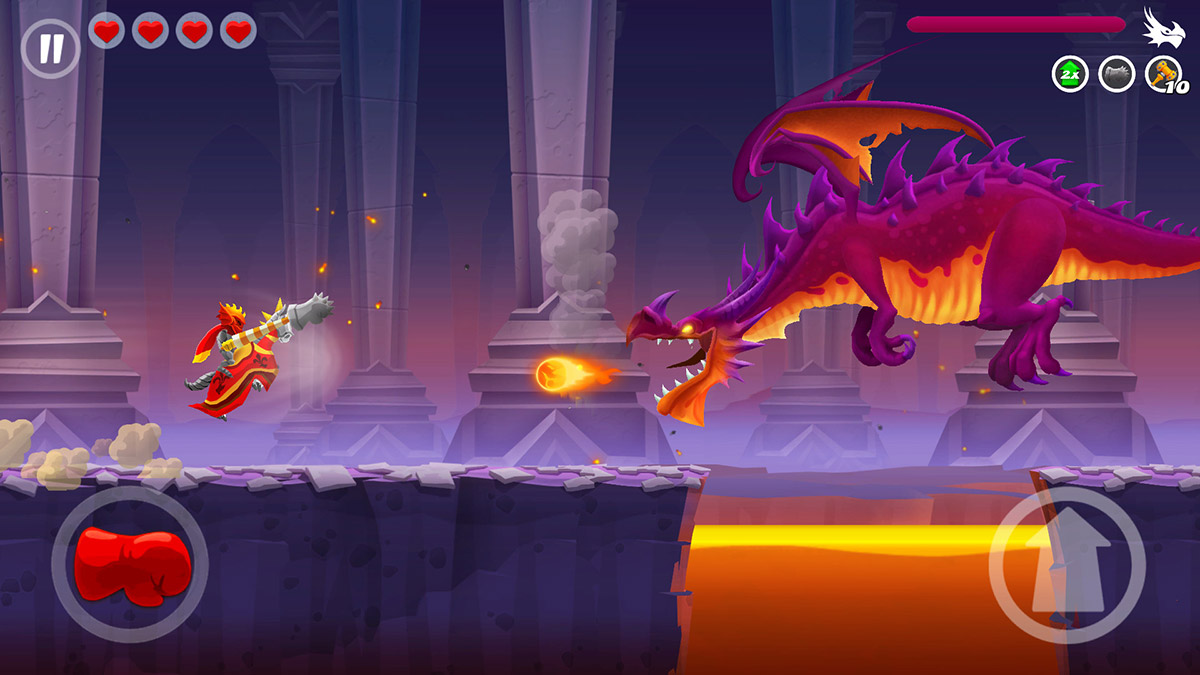 Each level has multiple paths that players can take, so each level has some replay value to it as well. On top of that, you can collect different materials along the way to craft magic items to also help defeat the bosses and save the princess eventually.

SirVival will be launching onto Android next month, although an exact release date hasn’t been announced. As for pricing, no word on that either.