Fans of Frozen Gun Games’ original Freeze! game now have a sequel to dig into and spend lots of time trying to get through all the levels. What is even better is that this sequel is a full premium game, which means no IAPs or ads to deal with while you are having fun.

Freeze! 2 – Brothers takes everything the award-winning original had to offer and expands greatly upon it. This is an arcade physics-based puzzle game where players need to solve each level by rotating the cells around the main character(s) in order to get them to the safe point. Like the original game, players also have access to the Freeze button which you use to manipulate gravity to your advantage, hopefully. 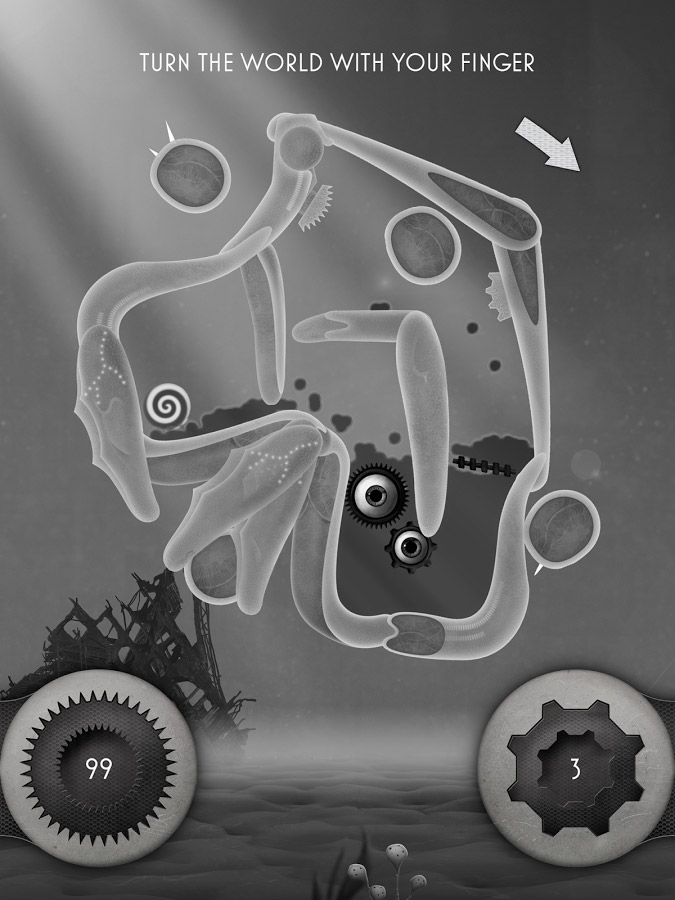 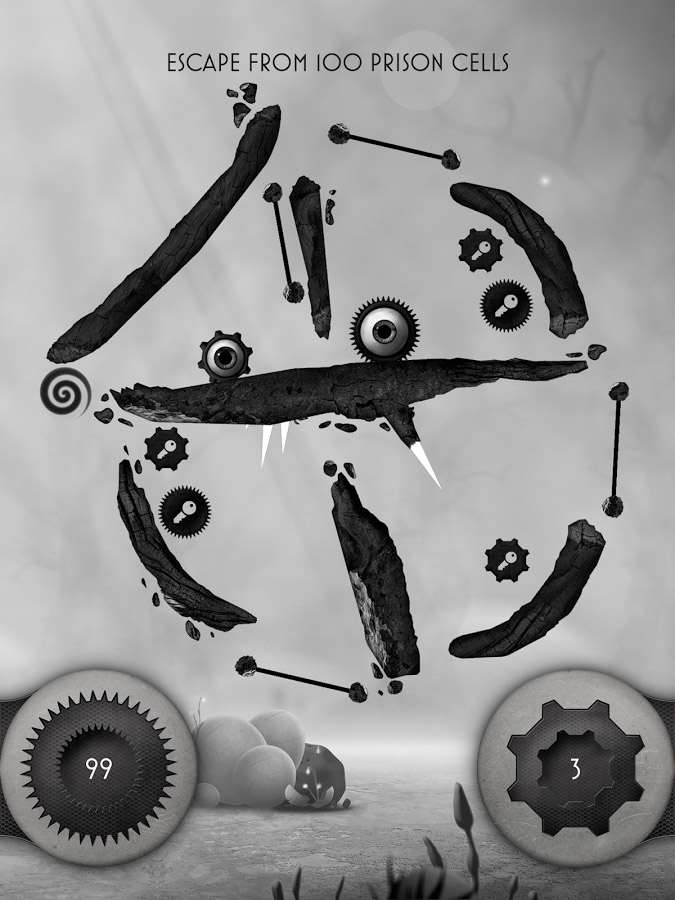 There is a very cool new look to the game’s visuals as well. On top of that, there are all new tracks to listen to while trying to figure out each level, of which there are 100 of them to solve. Like we mentioned earlier, this sequel expands greatly on everything that was fun in the original game.

For those of you interested in checking this game out, Freeze! 2 – Brothers is now available for download off of Google Play for $1.99, with no IAPs either. You can check out the game in action with the video below.