[UPDATE: Wednesday, September 30th – 7:09 AM, PST] The delightful and colorful game Paper Monsters Recut is now available to download in the Google Play Store. This popular platformer from Crescent Moon Games and Mobot Studios is well-worth checking out. The game is free-to-play with optional in-app purchases. If you want to check it out, the link to download the game can be found at the end of this article.

Mobot Studios is the creator of Paper Monsters. It was an extremely well-received game when it was released a few years back. Paper Monsters Recut is an updated version of the game that was created for the Wii U and Steam. Now, Android gamers have an opportunity to revisit a great platforming game with updated graphics and levels. 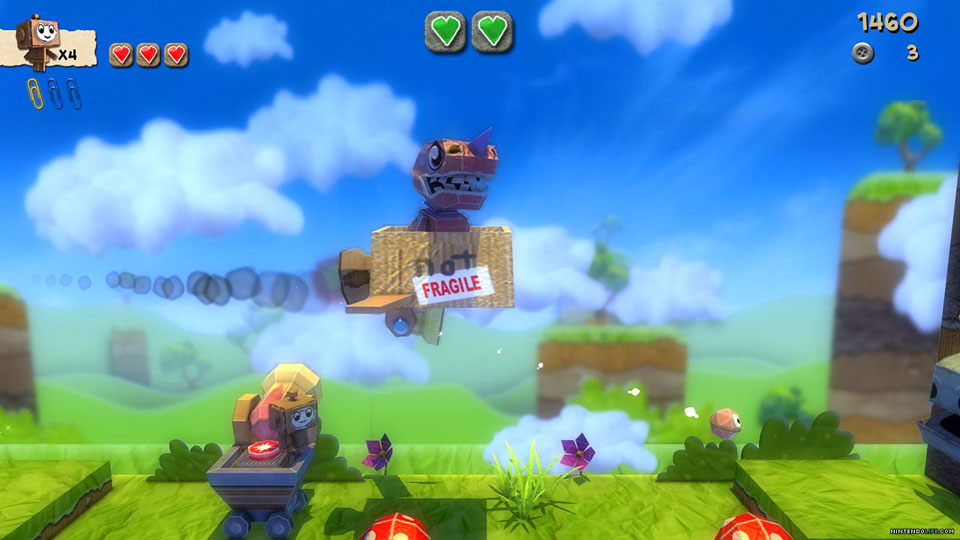 “Welcome to Paperland! Dive into the world of Paper Monsters Recut and watch a living world made out of paper, cardboard, and even a few cotton balls unfold right before your eyes. Paper Monsters Recut mixes classic 2D platformer game play with gorgeous 3D graphics and brings it to life in a brand new game.” – Crescent Moon Games 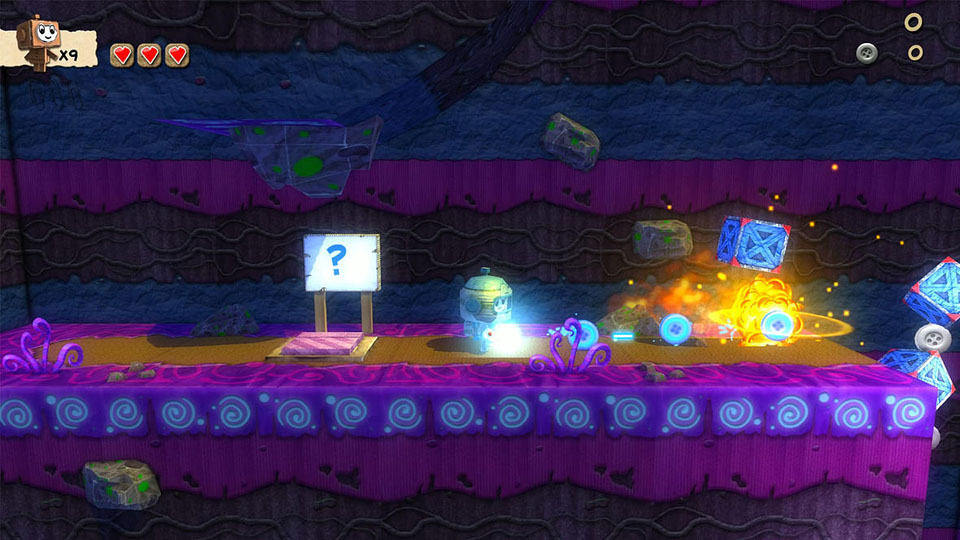 As we mentioned earlier, Paper Monsters Recut will be arriving later this week. We are not sure if it will be released in the typical game fashion of late Wednesday night or early Thursday morning. We also don’t know yet if the game will be premium priced or not. The original game Paper Monsters is currently free in the Google Play Store. If you enjoyed the first game, you should definitely check out the update version, once it becomes available. Once the game goes live in the Play Store, we will update this article.