Solve a cyberpunk “Who done it?” in Murder, coming soon to Android

Released by Curve Digital and developed by Peter Moorehead, Murder is a new point and click adventure game that is coming soon. The game will be set in a near-future Tokyo with a cyberpunk influence and pixel art visuals.

In this setting, players will be assuming the role of a Lieutenant in Tokyo’s Metro Police, who “explores the intersection of morality and sentience in a future where both have become commodities”, according to the developers. They also note that the game is short, and will typically last thirty to forty minutes, but does come with full voice acting as well. 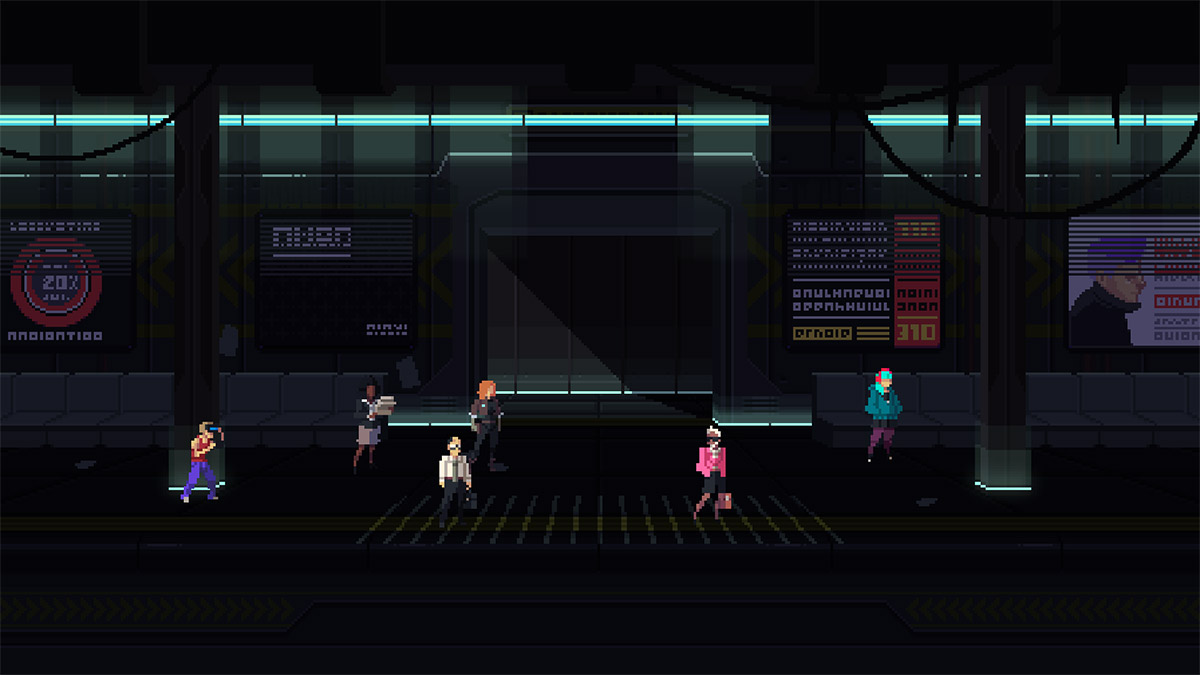 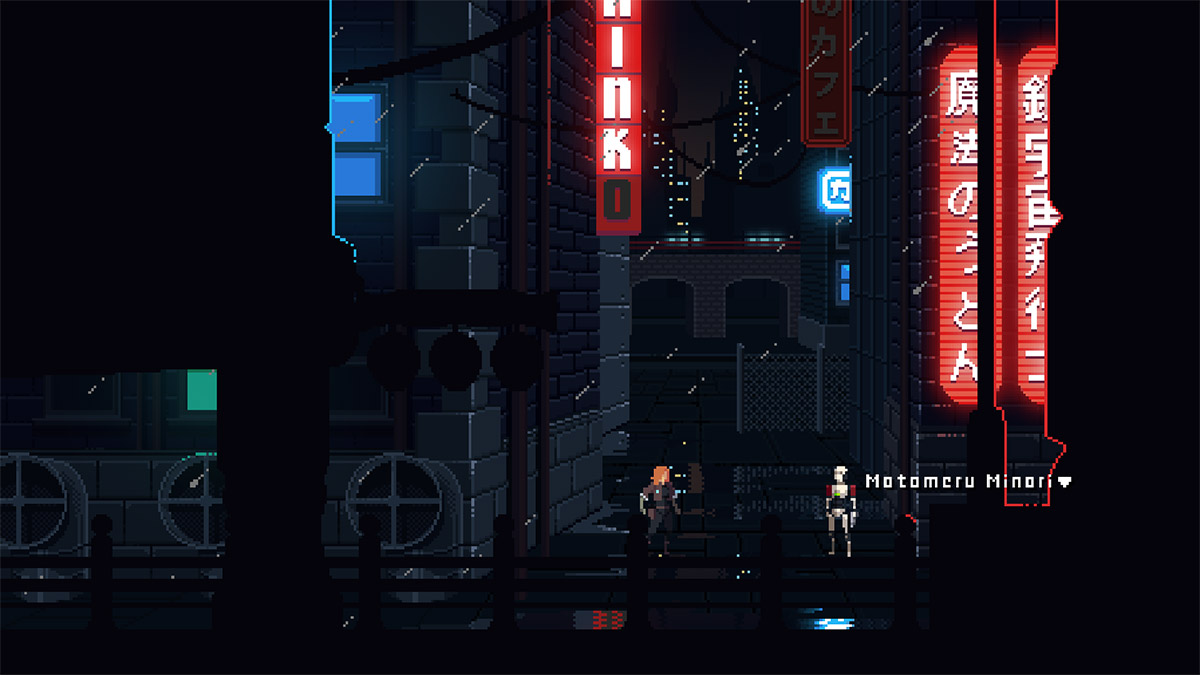 – A New and interesting take on Point and Click Gameplay
– Rich and Varied Characters With Full Voice Acting
– Play With Keyboard, Mouse, Controller or Touchscreen

The Android version if the game is set to release in November of this year. It will be sold through Steam and Humble Bundle for $2.99 when it does launch.