Modoc Development has released a pretty big update for their geometry-style arcade game called Don’t Blink. The new update brings with it a big overhaul to the visuals, adjustments to local multiplayer, and adjustments to how the multipliers work.

The biggest changes to the game come with the overhaul of the visuals, all of which are now bright, colorful and crisp. They have also been optimized further for much better performance as well, which is good considering this game can get very fast-paced. There are more effects as well for a much crazier visual look when the game is in action. 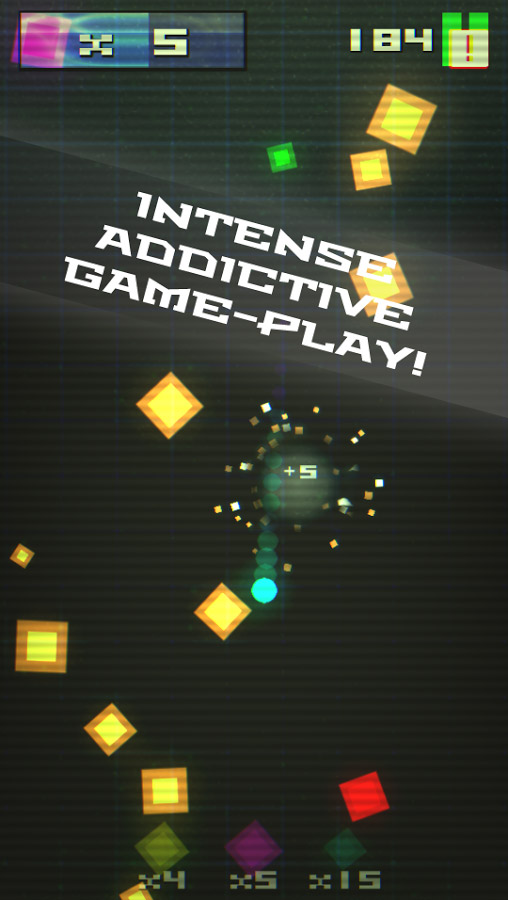 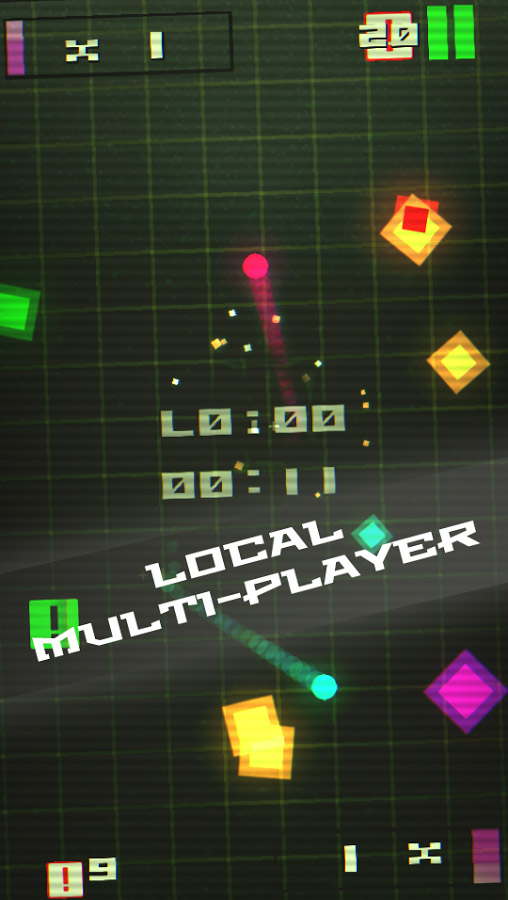 Another fairly big change is with how the multipliers work in different modes. The Survival mode now uses a stopwatch instead of just having to try and survive by keeping the multiplier going. In all the game modes, the multipliers now work properly. There are a few other additional game mechanics that have been added, but the multiplier changes are the most important. Lastly, the entire layout of the game has been changed and is a lot more user friendly.

For those of you who like these types of arcade games, you might want to check this one out. It is available for download for free with optional IAPs as well. If you already have this game, you can download the new update now.