Help deceased misfits reclaim their lost souls in Afterland, now out on Android

Set to take place in the afterlife, Afterland is a game about a band of “misfits” that have lost their souls. This group of castoffs will travel about as a carnival that performs magic, in order to regain the souls that they’ve lost. An interesting facet of the game’s backstory is a play on how or why each character came to be a misfit.

In Afterland, whatever it was that caused these people to be outcasts while alive is what makes them special in Afterland, in a positive way. The traveling performers are created in groups of five known as families, with each member of said family having an ability that’s inherently unique, and each family is apparently rivaling the others. In the Kickstarter video, players are warned that not all families are trustworthy, as some are out to swindle the gold, fame, and pieces of souls that belong to others. 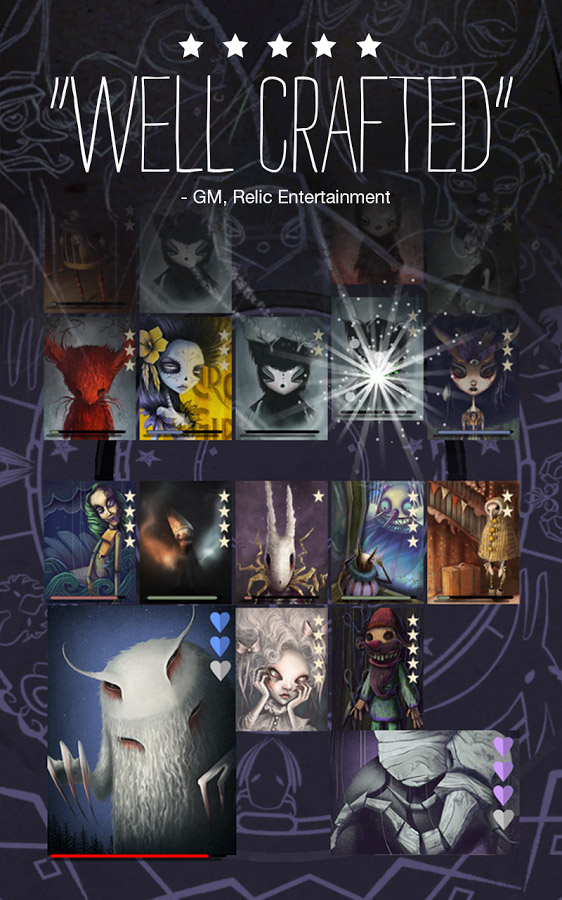 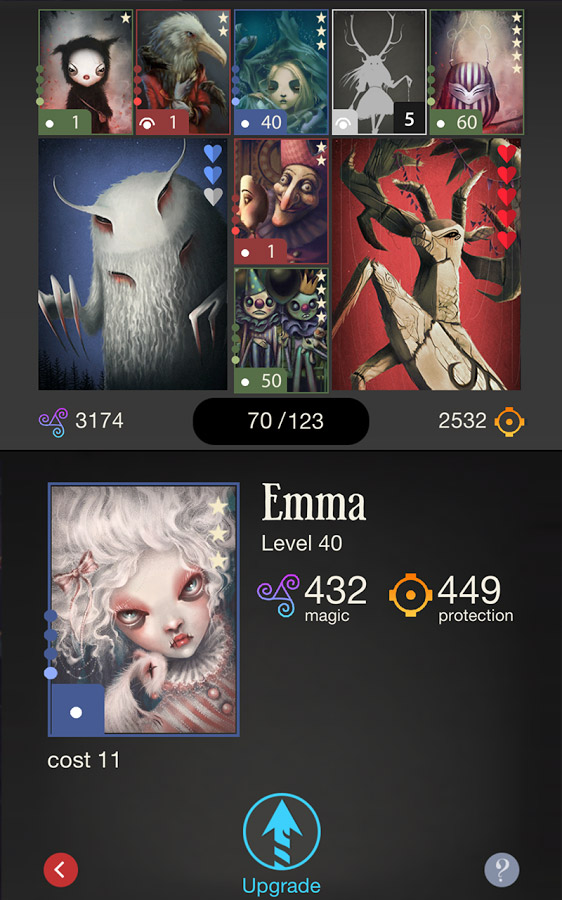 In Afterland, each character was hand painted, and the art strikes me as having a Tim Burton feel to it. Also according to the page, the gameplay is card based and will be a cross between a conventional  CCG and Draw Something. What I found interesting was that the team that developed Afterland spent time during its production playing their favorite CCGs, for inspiration in their own game. As a fan of that style of gaming, I think that will bode well for Afterland.

Afterland is now available on Google Play for free, with optional IAPs as well.