[Update: Game Released] Sega announces that their upcoming Sonic Dash 2: Sonic Boom will be arriving soon on a global level 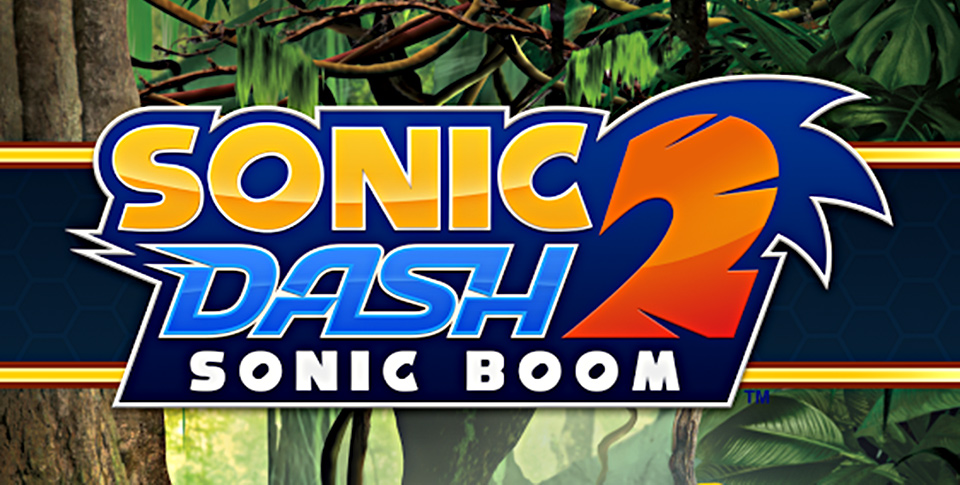 Back in July 2015 Sega announced, then subsequently did a location-specific soft launch, for their upcoming sequel to Sonic Dash. This sequel, which is officially titled Sonic Dash 2: Sonic Boom, now has the official word from Sega that it will be launching globally onto mobile devices soon.

Update: October 15th, 2015 8:23am PST: Last week Sega revealed that Sonic Dash 2 would be arriving onto Android on Oct. 15th. Well today is the day and sure enough Sega has globally released the sequel right on time. You can now download Sonic Dash 2: Sonic Boom off of Google Play in pretty much every region.

Update: October 8th, 2015 7:27am PST: Just a quick update to let everyone know that Sonic Dash 2: Sonic Boom will be landing on Android on October 15th. It will be available in Europe, the Americas, Australia and Africa when it launches on that date, with additional regions coming in the near future. We also added the new Sonic Dash 2 trailer at the end of this article.

For those of you who missed our previous coverage, Sonic Dash 2: Sonic Boom is entirely themed around the new Sonic Boom cartoon. This means the world and the entire cast in this game all come from the TV show. On top of that, this sequel also has a few new features that the original game does not. Featuring full 3D visuals and the option to run through each area as your character of choice, Sonic Dash 2 also features a new Team Play Mode. In this mode players will be able to race with up to three additional characters. 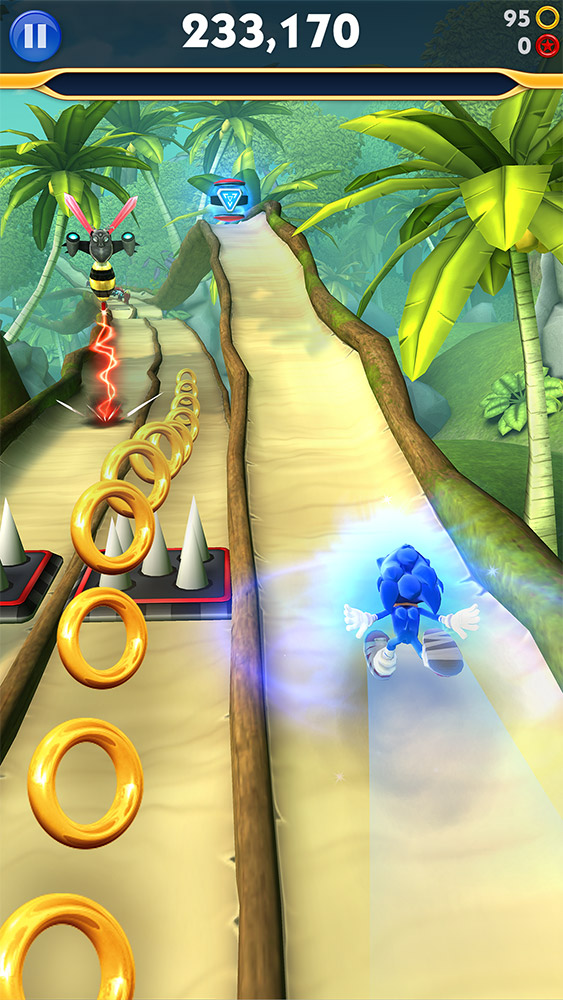 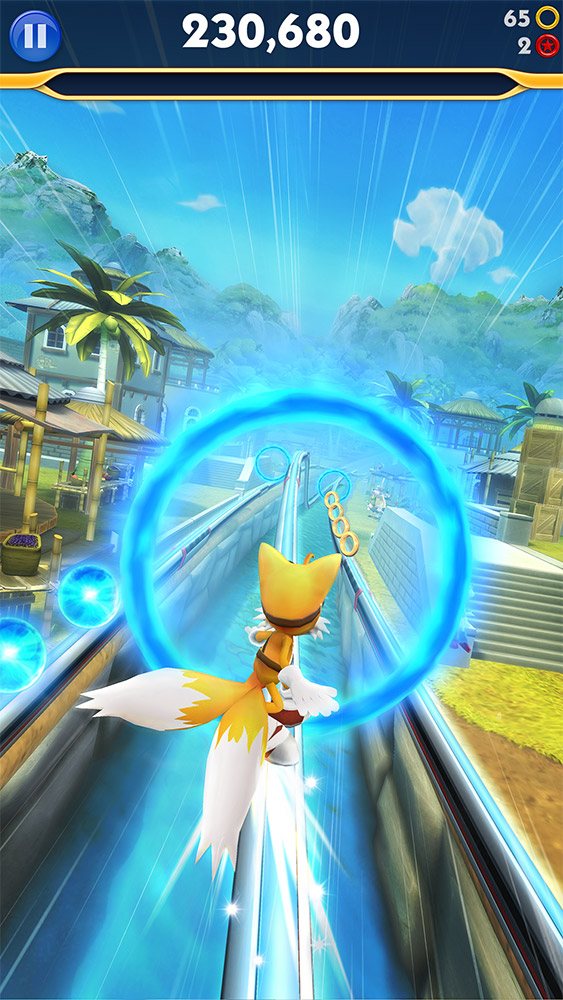 Sonic Dash 2 will also feature new tilt controls, new hazards and obstacles you will need to avoid, and new environments to run through. Like the original game, this one will also be free to download and will also contain optional IAPs as well. We will post an update once it officially launches. As to when that will actually happen, right now there is just a general ‘soon’ time frame.