Since the original announcement of the Crossy Road follow-up game Shooty Skies, its has been pretty much referenced with iOS devices so far, with very little in the way of an Android version being talked about. Well as it turns out, there will be an Android version after all and it is actually being worked on.

Update: November 6th, 2015 8:22am PST: Our friends over at Mighty Games have released their sort of follow-up to Crossy Road which is called Shooty Skies. You can now head over to Google Play and download the game for free through the link at the bottom of this article.

The news came via a Tweet from Mighty Games, which is the new studio made up of some of the team from Hipster Whale. When asked about an Android version, the company finally responded saying that an Android version is in the works. 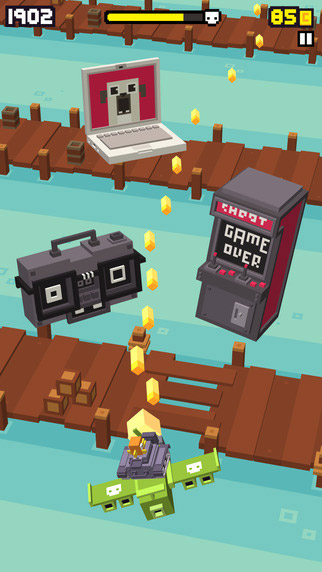 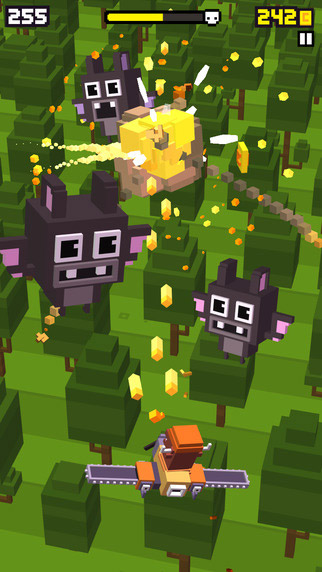 Shooty Skies is the follow-up game to Crossy Road and the gameplay is similar to Crossy Road in that there are cute animals and an endless levels to work your way through. It also features the same blocky visuals as Crossy Road. Players will take control of their cute animal of choice, flying through the sky and taking out enemies along the way. The goal is to survive as long as possible. It also looks like you can upda

Shooty Skies will probably feature the same addictive quality that Crossy Road has as well. So far the game has done quite well for itself on iOS. Unfortunately there is no specific date for when Shooty Skies will arrive on Android, only that it is coming. It will be free to download with optional IAPs available when it does arrive. We will post an update when that happens.