The update officially brings Teams and Guilds to Vainglory, meaning you can now set up and manage a team from within the game itself. Players wanting to compete in the new season will need to be a part of a team of course. Right now the new Autumn Season has a total of over $125,000 in prizes up for grabs. 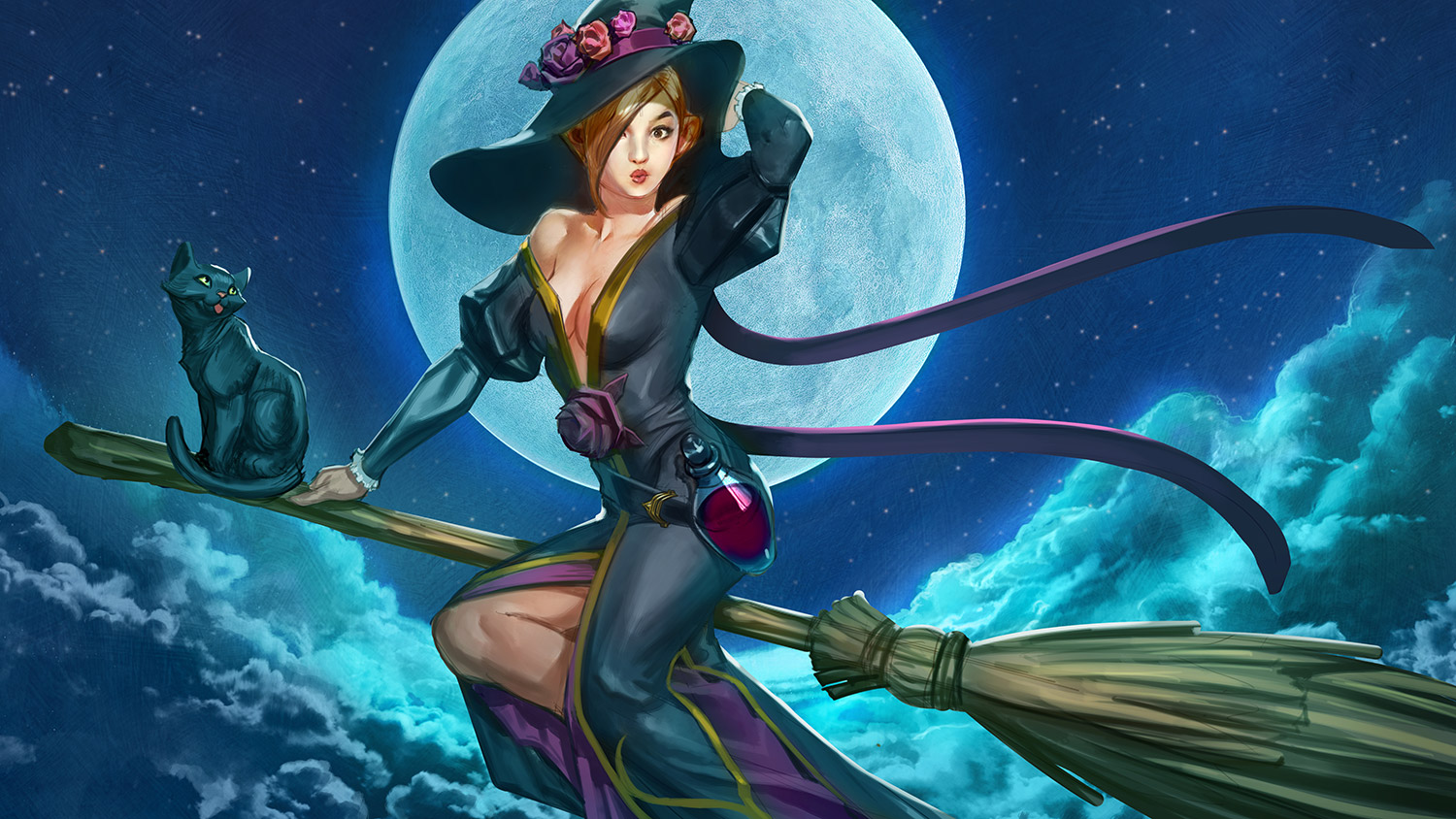 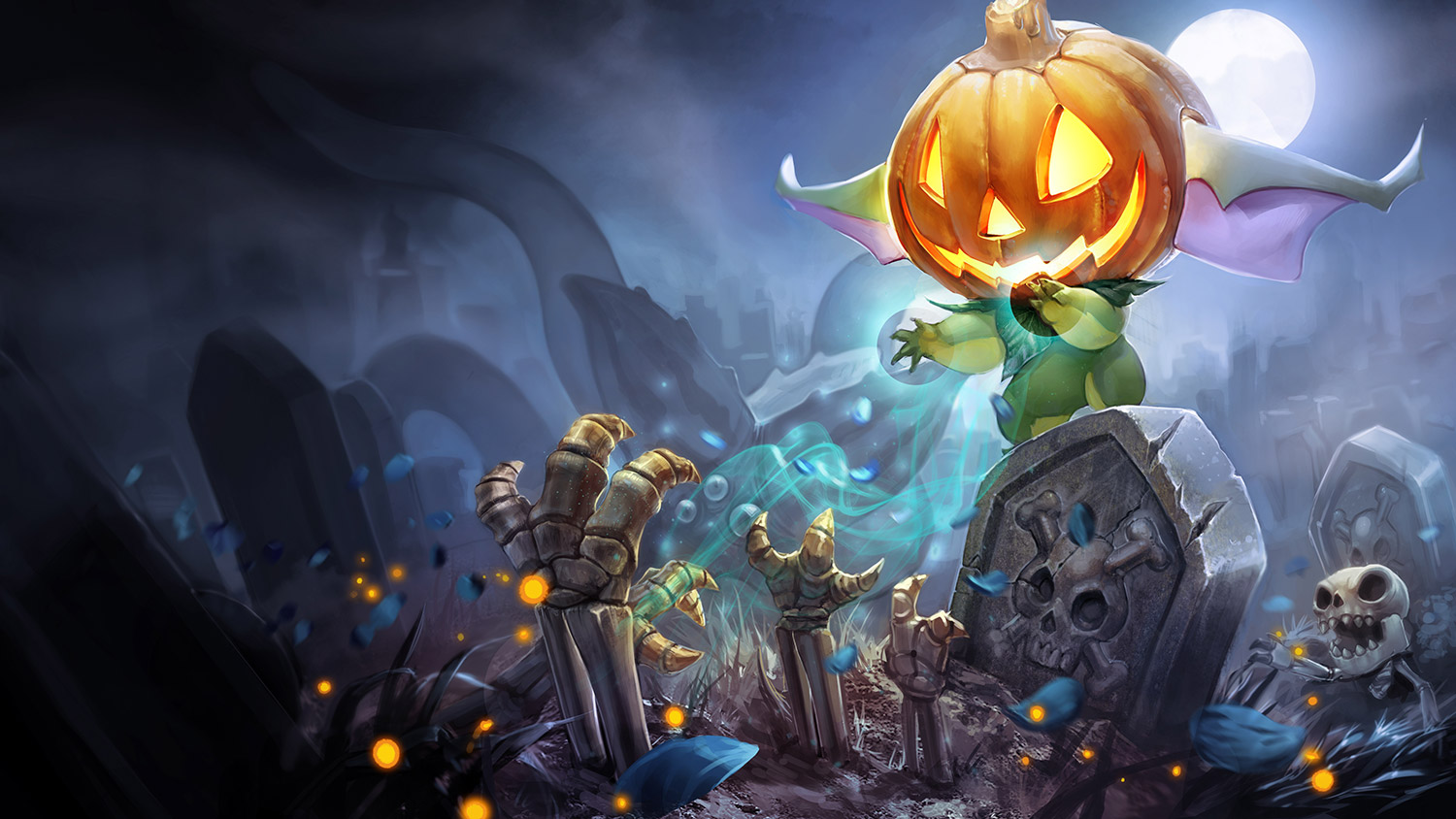 A new hero has also arrived with 1.9 called Phinn, who is a giant lizardman hero who is essentially a tank (officially labeled as a jungle/protector). If you enjoy this type of hero to play as, Phinn has some really nice abilities and stats you’ll want to check out. This includes an ability called Forced Accord, where he throws his anchor out, then yanks it back damaging all enemies in its path as well as yanking them all towards him. Good for additional crowd control as well.

Besides the new hero, version 1.9 also comes with several new seasonally-themed skins and a limited time only map. Rounding out everything, throughout the month of October, iOS players can access and play the hero Celeste for free, while Android players are able to use Taka for free.

For those of you interested in the Autumn Season, here is how it will go down:

Over the next week, North American and European players will see the Preseason VGL Qualifiers finish. Then, beginning with the Autumn season, teams will earn points for each qualifier, and the eight teams with the most points will take part in the Live Finals in early December.