Amazon Throws Down the Gauntlet: Bans Sales of Chromecast and Apple TV

Just days after Google announced its latest iteration of the popular Chromecast streaming device, Amazon has made an announcement of its own; Amazon sellers are banned from selling any version of the device, or its peer, the Apple TV. The move demonstrates just how serious Amazon is about bolstering its own streaming service, but that hasn’t stopped Amazon from offering a friendly spin that seems unrelated to competition.

In response to a query from Forbes, Amazon’s PR team has offered the following justification for sidelining the devices:

“Over the last three years, Prime Video has become an important part of Prime. It’s important that the streaming media players we sell interact well with Prime Video in order to avoid customer confusion. Roku, XBOX, PlayStation and Fire TV are excellent choices.”

At present, neither the Chromecast or the Apple TV support Amazon Prime Instant Video, but each supports a number of other services such as Netflix, iTunes, Google Play, Hulu Plus, HBO GO etc. However, it is important to understand that Amazon has put forth a considerable amount of R&D money to get into the hardware business and have the same end-to-end control that Apple enjoys. Amazon has no real interest in playing nicely with direct competitors, which is evinced by the poor handling of the existing Prime Instant Video app for Android. Yes, such an app exists, but users must install the Amazon App Store to get it rather than obtaining the app from Google Play. So the incompatibility that Amazon claims will “confuse consumers,” is of Amazon’s own doing. 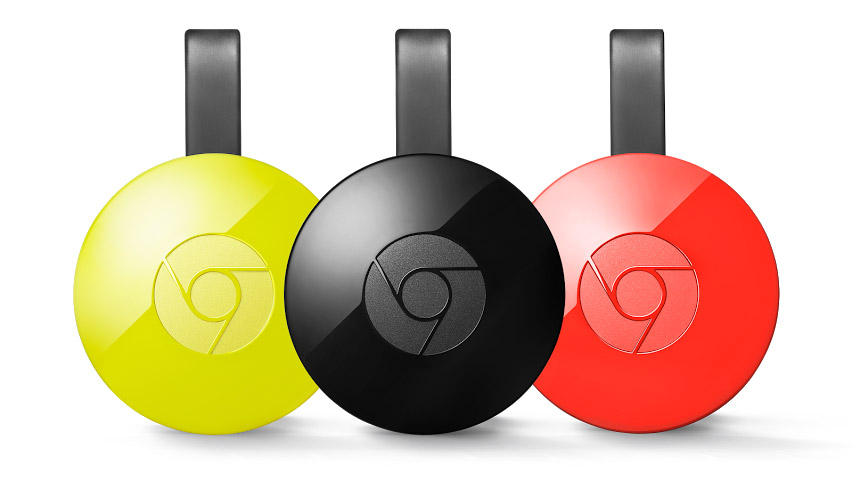 The decision to exclude these products is not without a cost. With the holiday shopping season right around the corner, Amazon is willingly walking away from a hot item that provides a great deal of revenue. Two years ago, when the Chromecast first launched, it was the top selling product on Amazon, and consistently charted in the top ten throughout its life cycle (across all retail channels, 35 million Chromecasts have been sold to date). Amazon stands to lose not only money but customers; shoppers will be forced to turn to other retailers such as Best Buy or Target if they wish to purchase either item in the future. Apple is less likely to be put in a precarious position as they have their own storefront and supply chain, whereas Google’s only independent retail presence is its under-promoted digital storefront.

Among the noteworthy updates to the Chromecast refresh is the oft requested feature to support second screen streaming so that Android games may be streamed from users’ phones and tablets onto their HDTVs. Previously, this feature was only available through televisions, Blu Ray players and Android Sticks that supported Miracast or similar technologies.

Amazon is keeping the remaining Chromecast and Apple TV listings until the 29th of October, after which, no new listings will be allowed and old listings will be completely removed. Head over to Amazon while you can if you want to pick up a Chromecast and take advantage of Amazon’s beloved two day shipping, otherwise, you may just find yourself missing out this holiday season as the new Chromecast is likely to fly off store shelves.