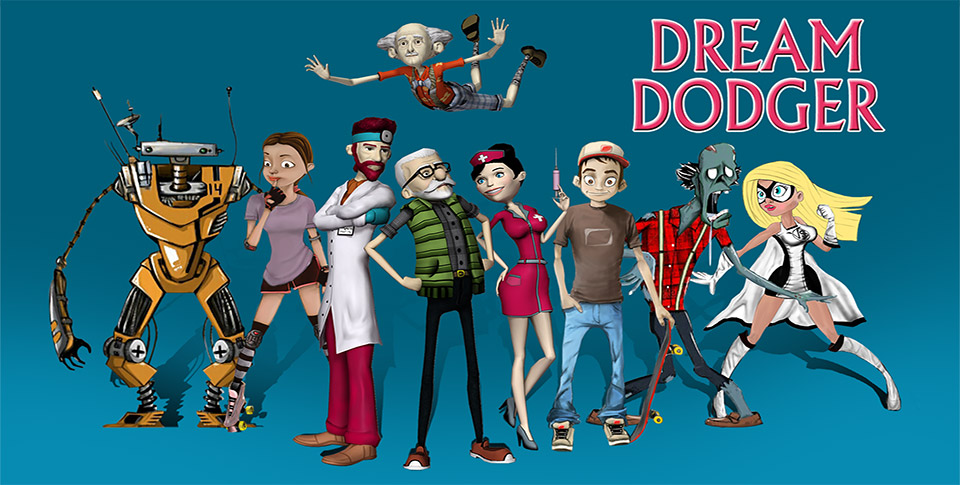 Digital Faces is an indie developer that has released their first mobile game onto Android called Dream Dodger. This is an endless runner style of game that has been in development for the last two and a half years. In fact the story behind Dream Dodger is actually pretty interesting, but that will be for another article. To give you a hint though, the challenge was to code a Triple-A style of endless runner with having very little in the way of coding experience. Like we said, it’s an interesting story.

Dream Dodger has players taking control of the game’s main character Alfred, who is dreaming that he is trying to escape from a retirement home he happens to be living in. In reality he is hooked up to an IV machine which is causing him to have a lucid dream in the main menu. Before jumping into the game, players pick which avatar will represent Alfred in his dream, which is where you will be playing the game in. He can be anything from a robot to a kid on a skateboard, and pretty much everything in between. 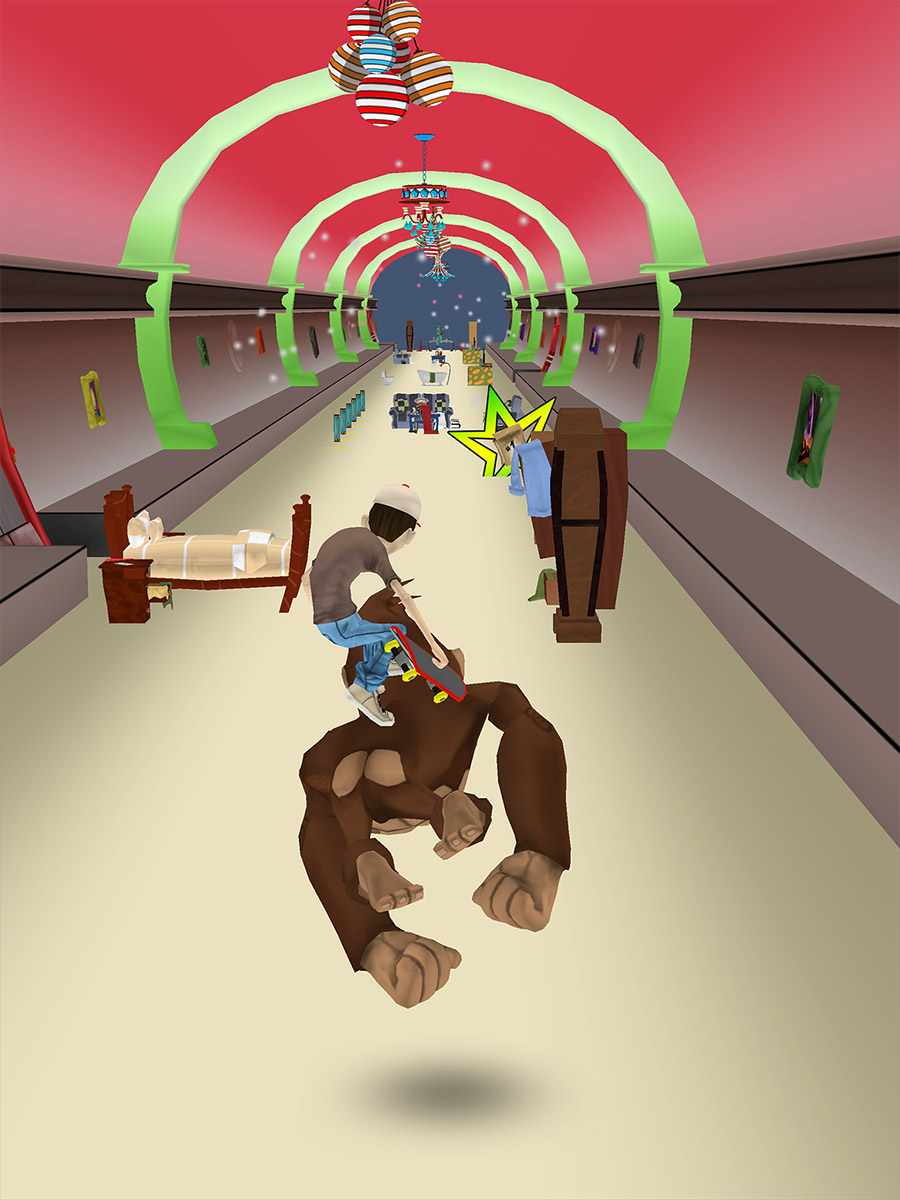 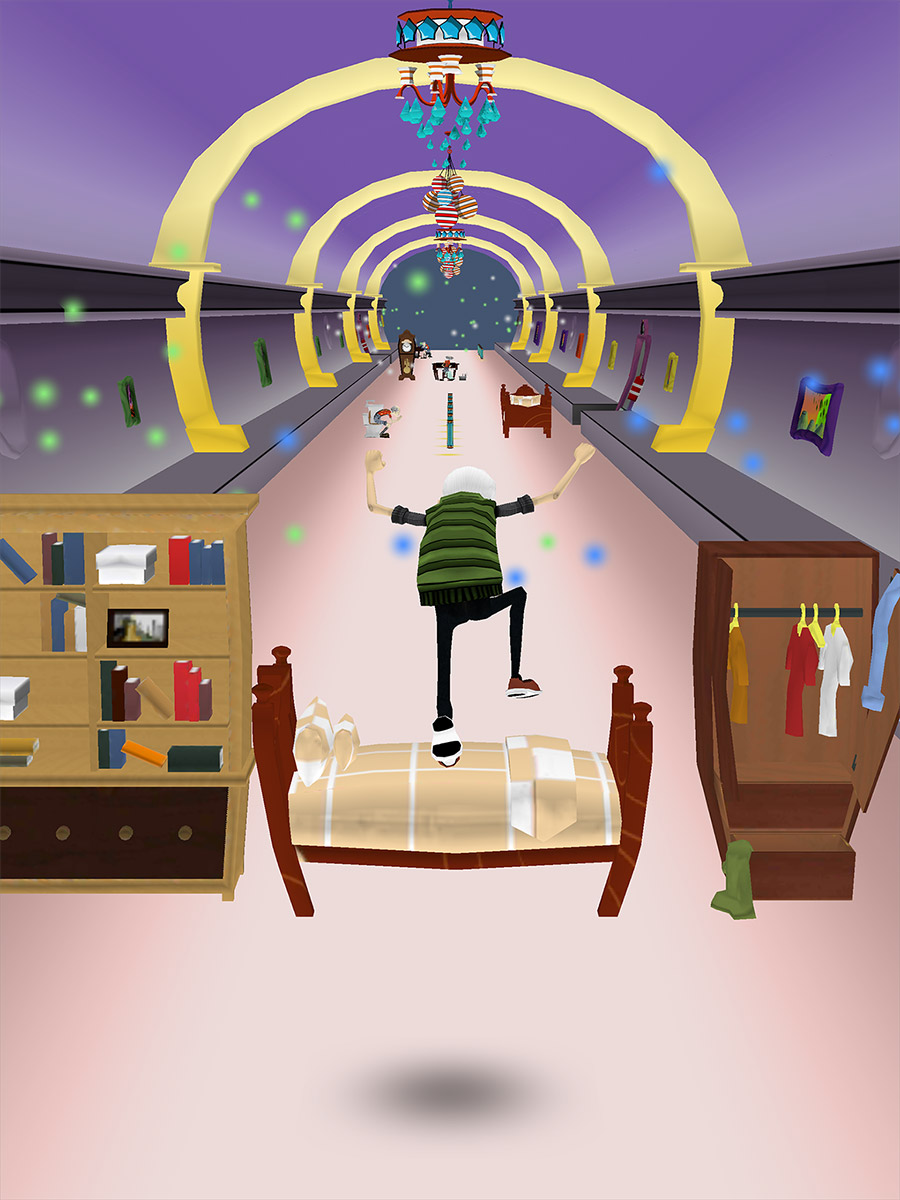 Each avatar actually has around 5-6 different variations that can be unlocked throughout the course of playing Dream Dodger. While you are running through the retirement home, you will be attacked by nurses and doctors which you will need to be dodging by tripping them over with a slide move, or double-jumping over them. You will also need to dodge oncoming furniture as well so you don’t get tripped up yourself.

There’s plenty of humor in this game as well, Jefferson’s funny animations and Alfred’s comments as he’s running by furniture or tripped up nurses. The further you progress in a round of Dream Dodger, the faster it gets. Thankfully you have the ability to ride a Gorilla for a short distance, which offers you temporary protection while on its back. There’s also a variety of power-ups as well, including riding a zip-line for a short distance. Players will also have energy canisters that can be collected along the way. Canisters can be traded for gold at the Green Witch’s Pawn Shop. 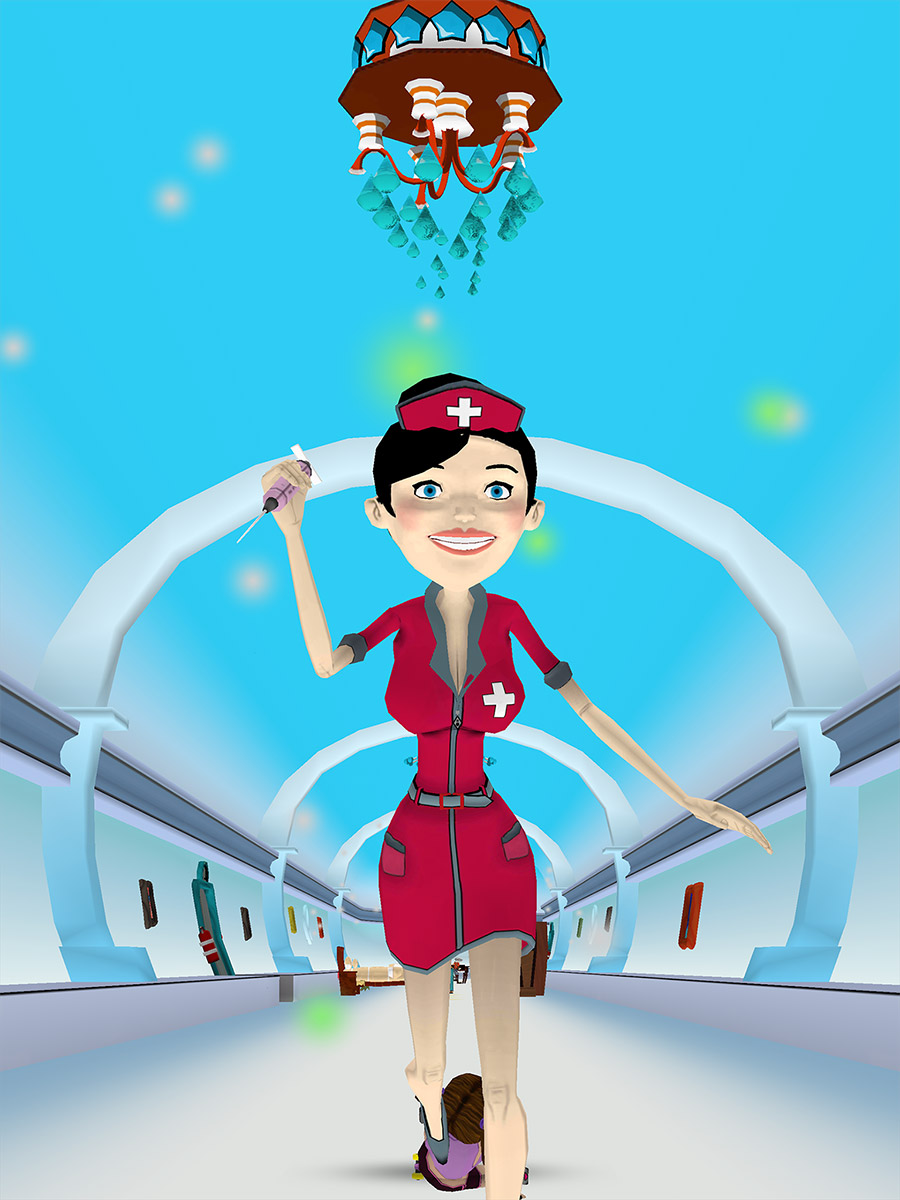 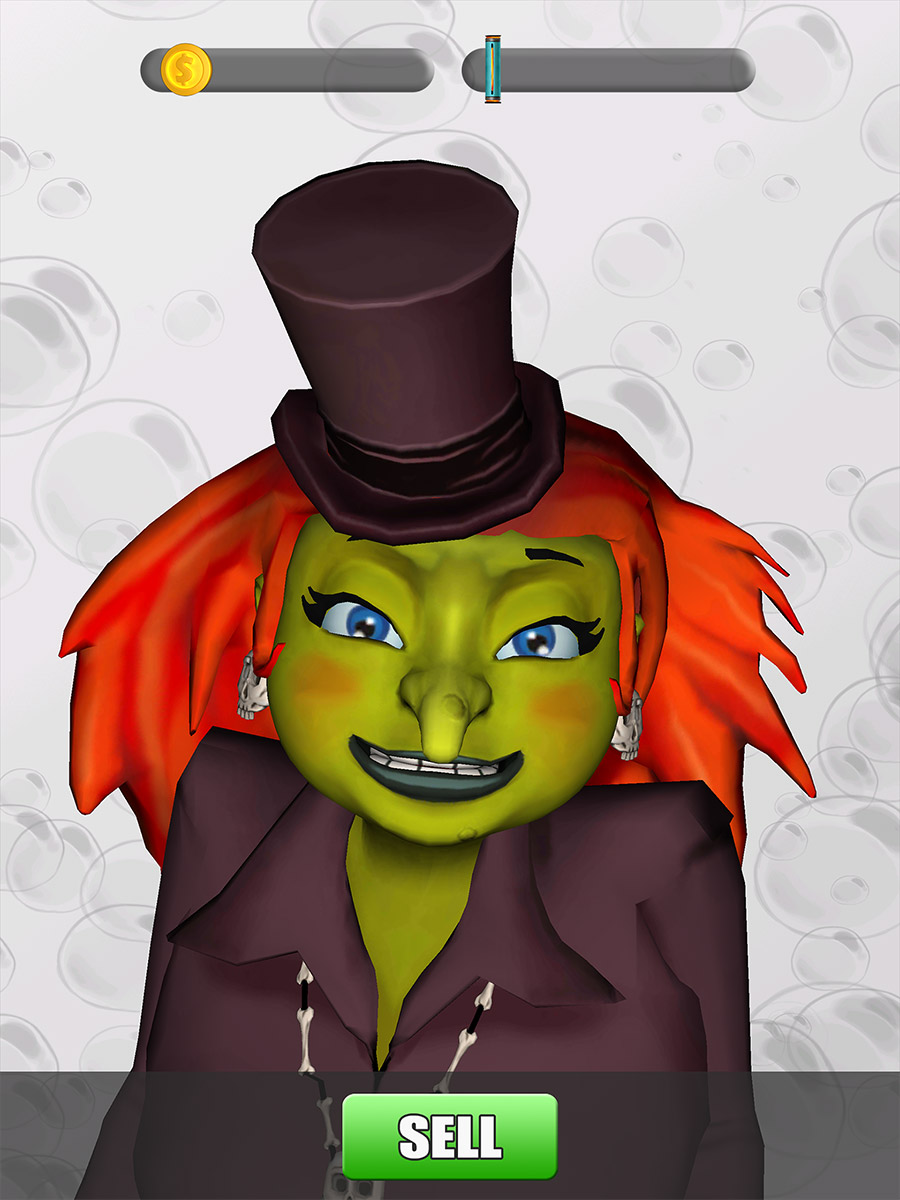 Dream Dodger is available for download off of Google Play for free with optional IAPs available as well. The developers are already working on the game’s first update as well, which will bring more environments, different Gorillas and more to the game. You can also check out the game in action via the video below.