[UPDATE: Game Released] GAEA Mobile will be revealing their upcoming MOBA Ace of Arenas at E3

Right now there are a few MOBA games being developed for mobile devices and it seems like more companies are going to try and become the dominate force in this genre of mobile gaming. GAEA Mobile has through their bid into the mix by announcing they will be unveiling their upcoming MOBA for mobile devices Ace of Arenas at E3 2015 next week.

[UPDATE: Tuesday, October 13th – 3:56 AM, PST] We have been looking out for this innovative MOBA for a while. It went into soft launch not too long ago, but a couple of weeks ago, servers for North America were opened. It almost slipped under our radar. If you enjoy MOBA’s similar to VainGlory, you may want to check out Ace of Arenas. The endless tapping is gone for this MOBA, so controlling your characters should be a bit more fun. If you are interested, the link to download the game is below. The game is free to play, and does include optional in-app purchases.

Ace of Arenas will be bringing the real-time action and strategy of PC-based MOBAs to mobile devices when it is released. Controls will be designed to streamline the process of combat while movement will be done using a D-Pad style of control. This could mean that we could see controller support with this title. If not, button mapping should be possible. Matches will be designed to take only a few minutes and will be either against AI in 1v1, or against other players in 1v1, 2v2 and 3v3 matches. 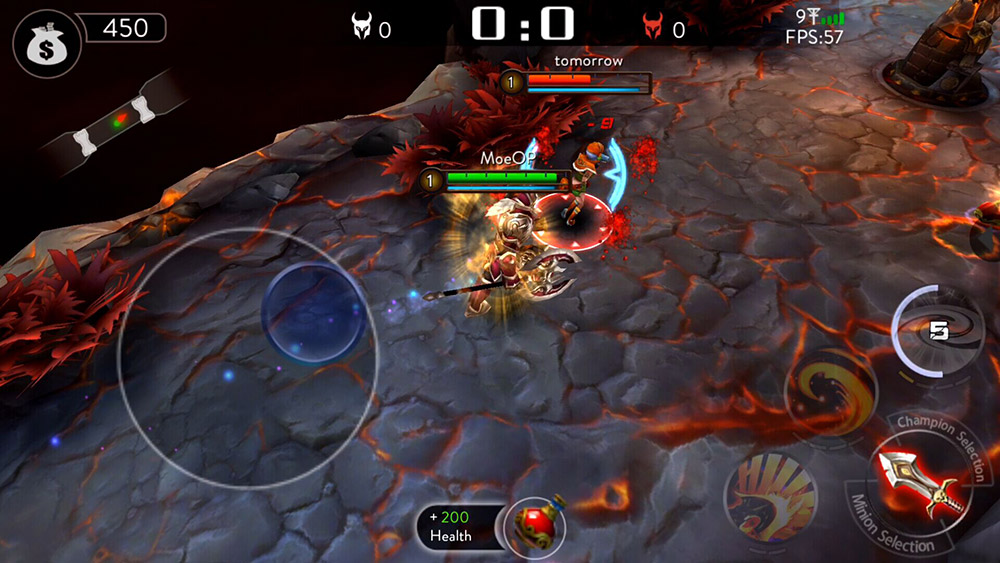 In regards to characters, Ace of Arenas will have a lot of playable heroes at launch, although the actual number of heroes that will be available hasn’t been announced, we saw 25 listed on the game’s website already. All of them will have multiple upgradeable abilities and further customizable through a set of unique talent trees. In regards to the customization, the developers state that “these specializations can radically alter how champions handle on the battlefield, making matchups that much more thoughtful and unpredictable“. It’ll be interesting to see how this pans out.

While this game will be shown off at E3 2015, which we will be sure to find and get some hands-on time with, Ace of Arenas is actually slated for release onto Android and iOS devices this Summer. So the wait won’t be too long before you can get your hands on this one. More images and a trailer are available below to check out. 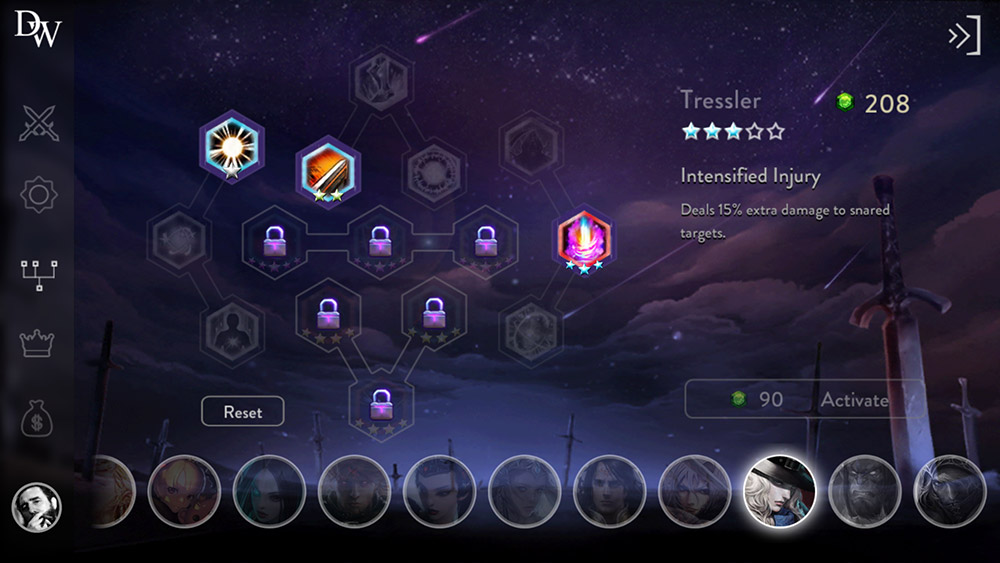 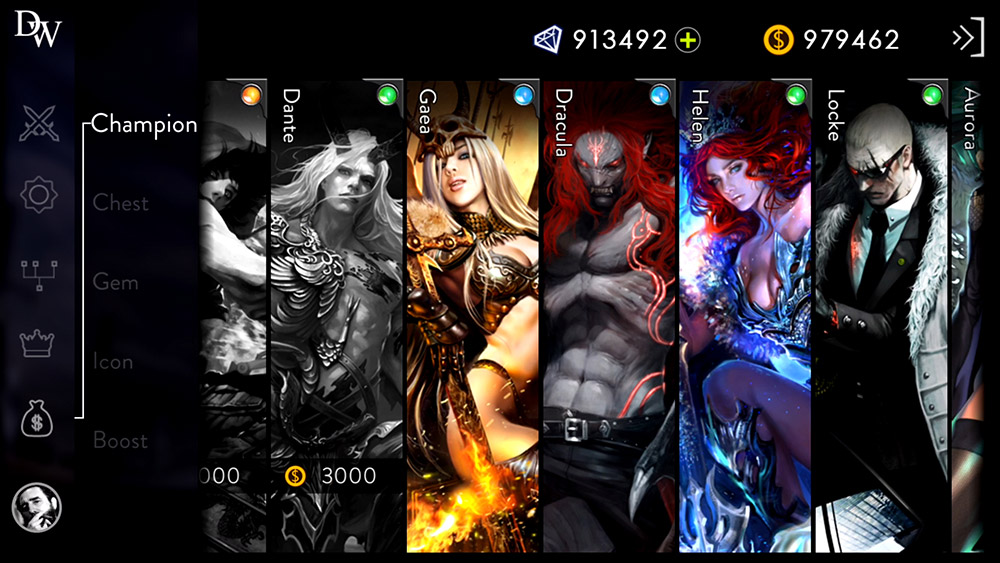