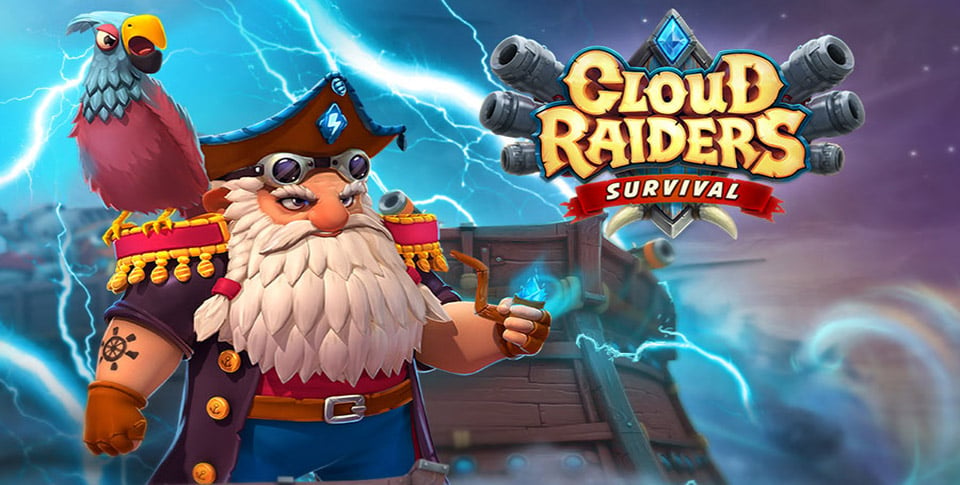 The game takes place in the Cloud Raiders universe and presents players with a fresh set of challenges multiple times a week. These ‘challenges’ are actually different arenas which have different layouts, rulesets, and towers that players will have to deal with in order to successfully complete that particular challenge. On top of that, this new game also introduces heroes and collectible spell cards, expanding the Cloud Raiders universe further. 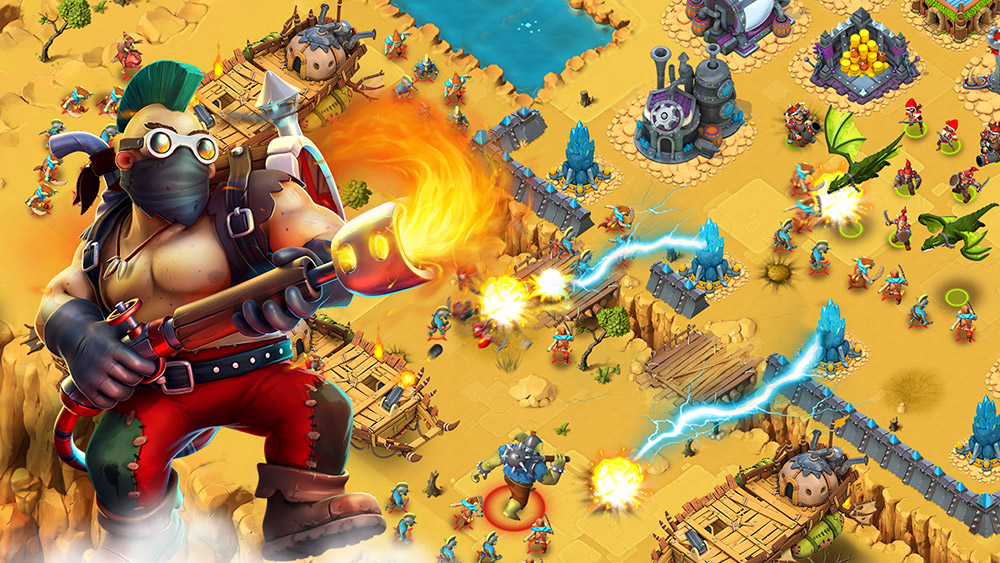 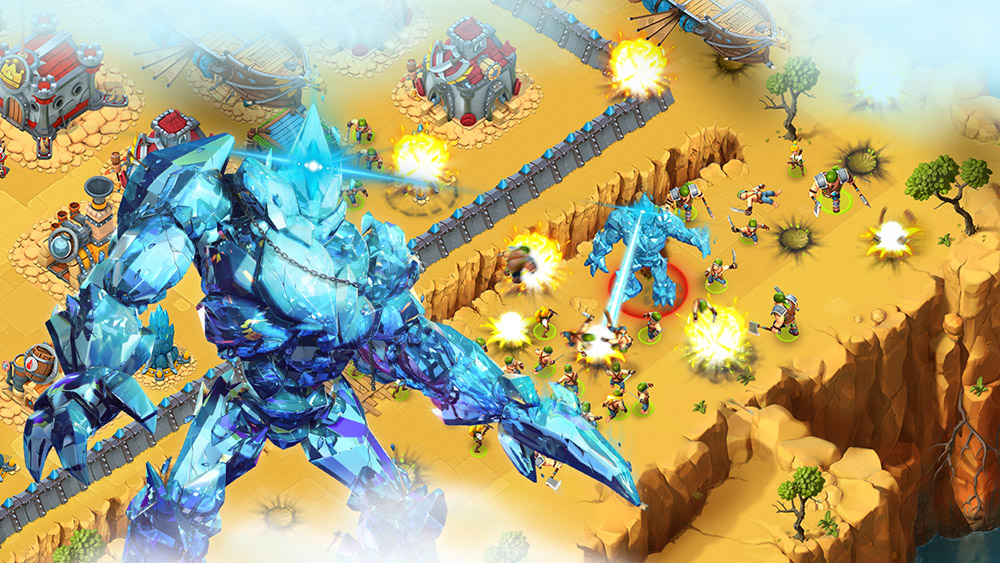 Screenshots of the original Cloud Raiders

There will be a variety of tournaments going on all the time, and these will be available to both individual players or full clans. If you already happen to be playing the original Cloud Raiders game, there is an advantage to playing this new one as well. Game Insight has introduced Skyshards which is a currency players can earn through playing Survival Arena. Unlike most in-game currencies though, this one is a cross-game currency. Skyshards can be transferred into the original Cloud Raiders game and can then be used to craft items and various boosts.

If you’re a fan of Cloud Raiders, then you will probably want to check out Cloud Raiders: Survival Arena when it arrives. Unfortunately there is no specific release date as to when this game will arrive, only that it will be launching onto Android and iOS soon. We will post an update when we learn of a release date or more details about this game. You can check out the original Cloud Raiders game for free if you don’t have it install already.