The curious developer was shocked to discover that another developer, Racoon Apps, had copied the APK and data file for their game, and published it to Amazon Underground. Even more disturbing is the fact that the thieving operation decided to charge a fee for the free-to-play game. This Twilight Zone inspired conundrum does have happy ending though. 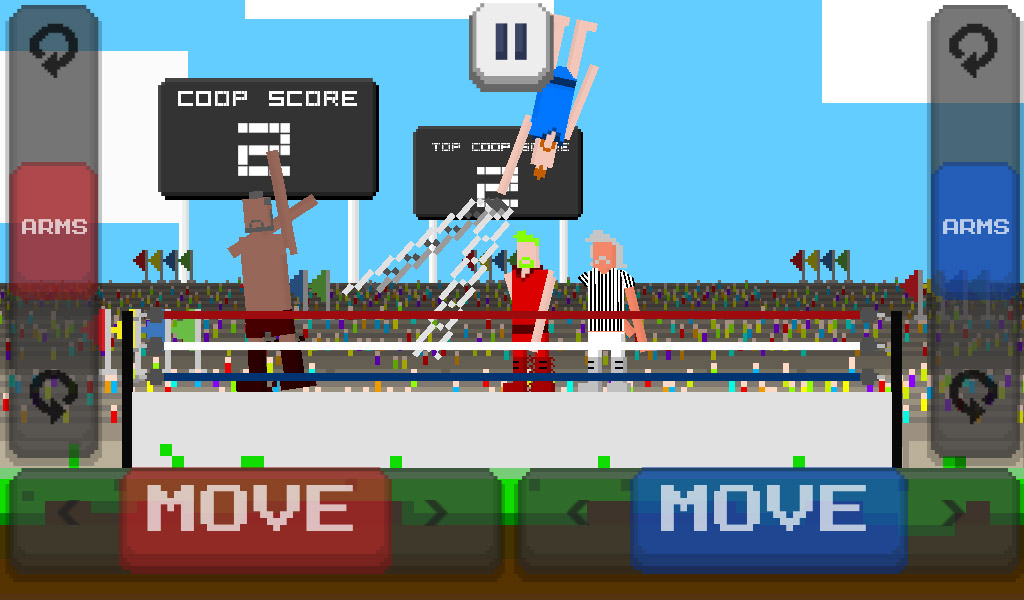 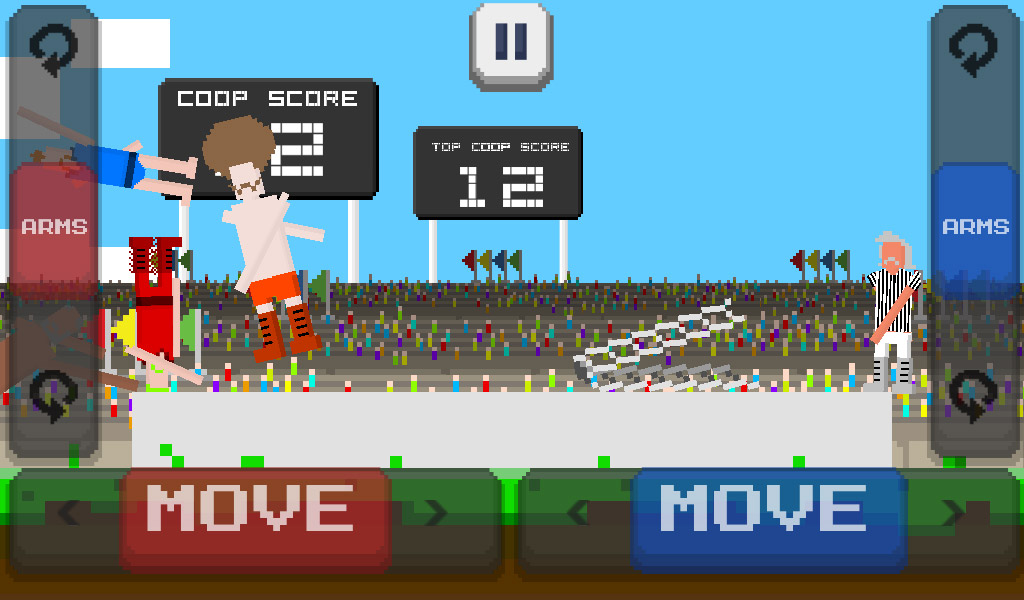 The fraudulent posting was taken down on Sunday and the correct version is now posted to funkst2002’s developer account. The delighted developer is not certain if the guilty party withdrew the game of their volition or if Amazon intervened, but what could have been a lengthy resolution process has instead become a bizarre anecdote about unscrupulous developers.