A Day in the Woods to get a Halloween update soon, goes on sale to celebrate 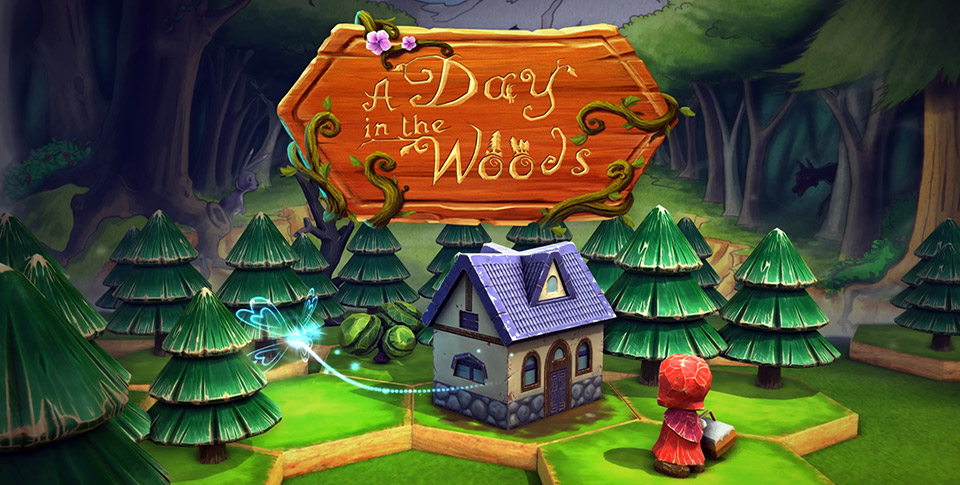 Developed by RetroEpic Software, A Day in the Woods was released at the end of July of this year and has done fairly well for itself since its release. Today the developers have announced a new Halloween themed update will be heading to A Day in the Woods shortly, and to celebrate this update, the game has already gone on sale as well.

For those of you who missed our previous coverage about this game, A Day in the Woods is a puzzle game that takes place on a hex-filled game board and is based on the classic story of Little Red Riding Hood. Gameplay consists of you sliding around different pieces on the game board, which in turn helps navigate Red from one end of the map to the other, while avoiding threats such as the Big Bad Wolf. 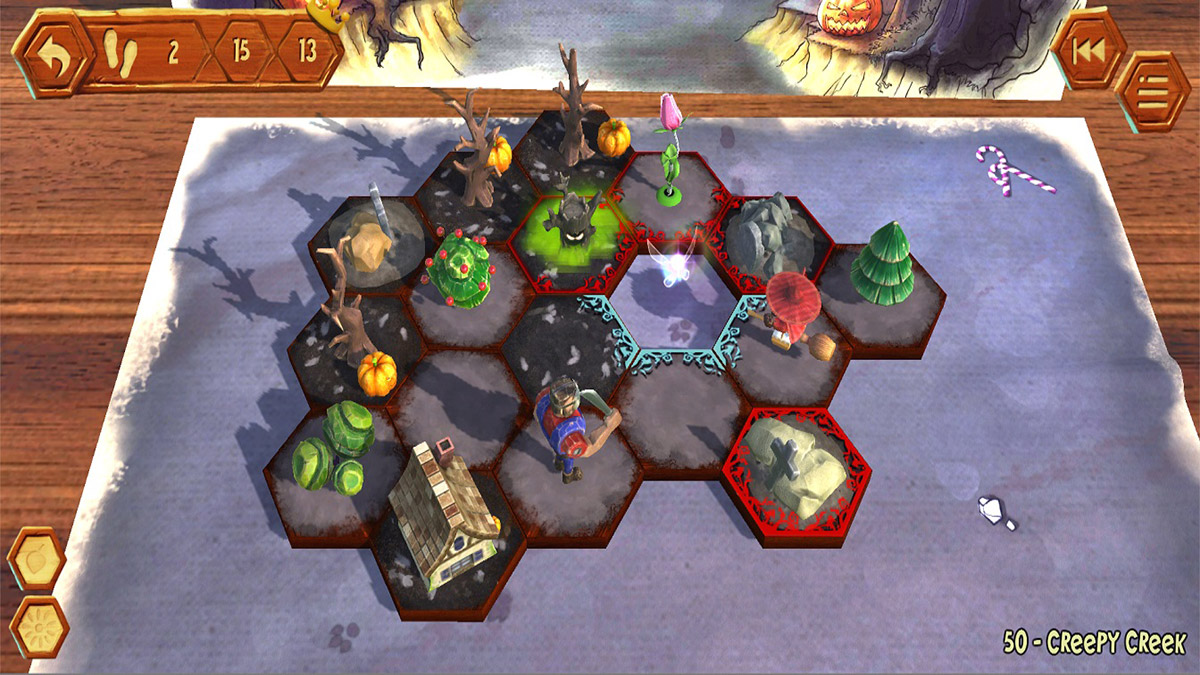 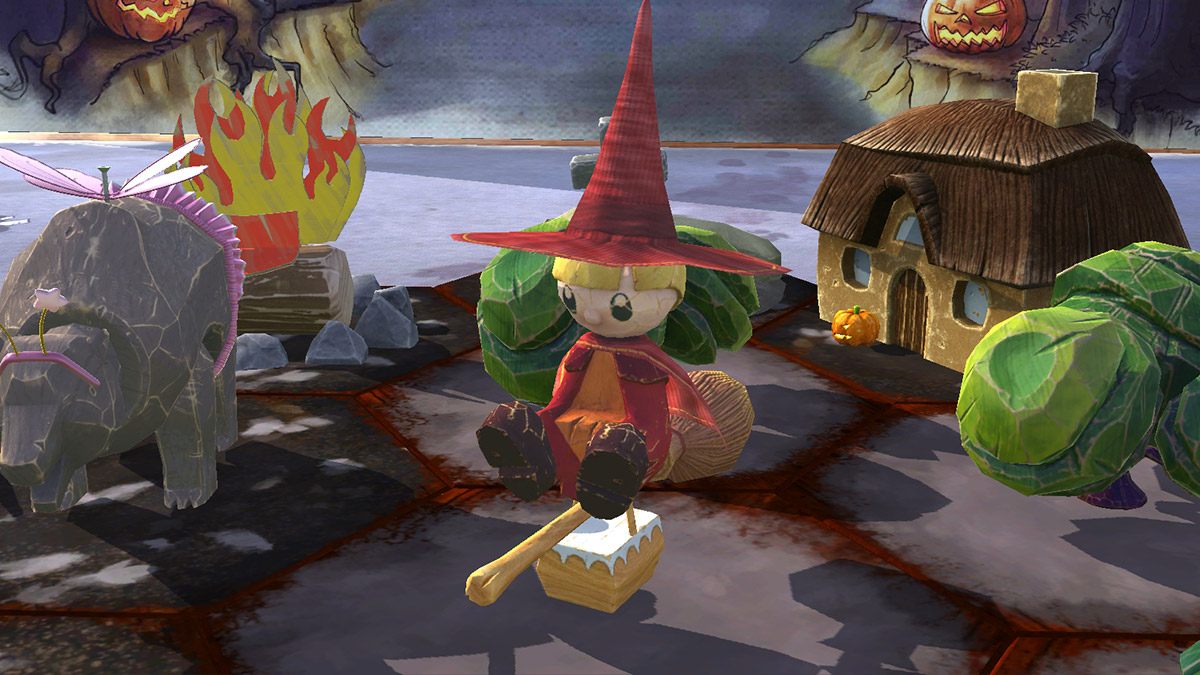 The upcoming update will feature a whole Halloween theme for the game, with each character getting their own costumes to wear as well. Some costumes include Little Red getting dressed up as a witch, or the bear wearing a fairy costume. Of course all of the land and forest has a more spookier look to them as well.

The Halloween update for A Day in the Woods will be arriving later this week on October 22nd. However, the game has gone on sale as of today for $3.99 instead of $4.99. Of course we will post an update once the update arrives.