Released by Cyanide, Blood Bowl is a franchise where something akin to American football is played on the field, but the players can be comprised of Orcs, Goblins, Dwarfs, Skaven, Trolls, Ogres, Treemen, Rat Ogres or Wood Elves. Players will oversee a team of five, and will face an equally numbered team, with both sides striving to score touchdowns and avoid fumbles.

Update: October 26th, 2015 9:51am PST: For those of you who were waiting for this game, Blood Bowl: Kerrunch is now available for download off of Google Play. Downloading a copy won’t cost you anything as it is free with optional IAPs. We’ve also added a couple of screenshots to this article as well as the official link to Blood Bowl: Kerrunch on Google Play below.

For those unfamiliar with the franchise, players are not concerned solely with scoring TDs to win games, but can also mame opposing players, bribe refs to look away when said maiming occurs, pay wizards to sit in the stands and cast spells that affect the outcome in your favor, and so on. In Kerrunch, players will assume the role of the coach, where player placement on the field is decided, as well as deciding where and when to pass or rush the ball. 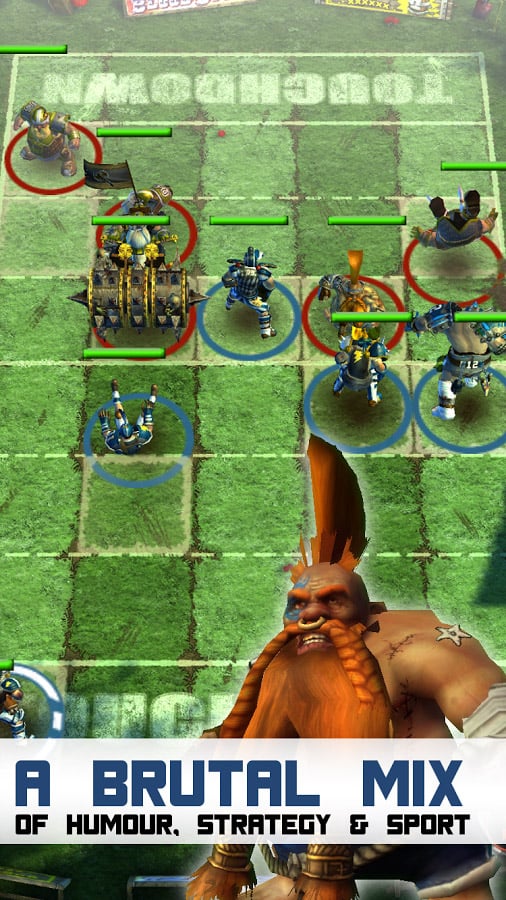 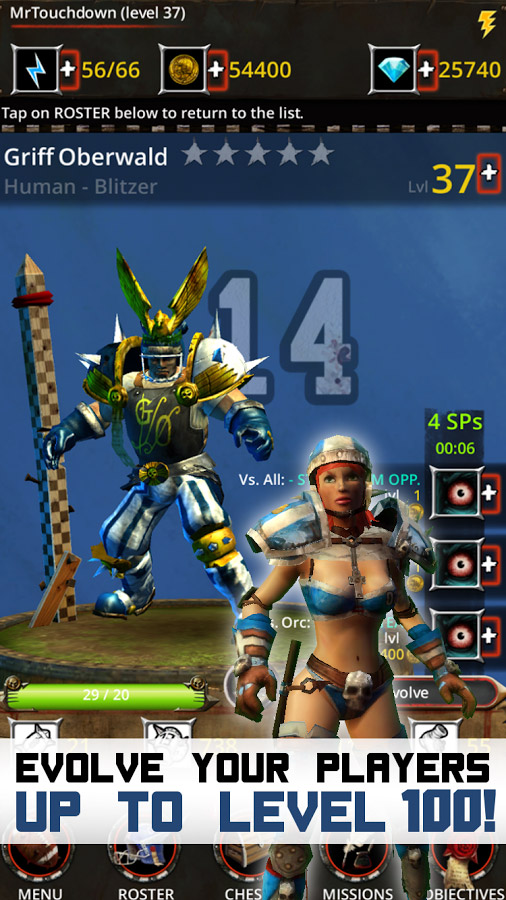 There’s no release date or pricing info yet for Blood Bowl: Kerrunch unfortunately, only that it is ‘coming soon’. We’ll update once we learn more. In the meantime, you can check out the game’s trailer above.