Help console the grieving tree in Kwaan, coming to Android tablets next year

Kwaan is a is an adventure RPG that’s set to release on Android next year. This is an interesting hybrid title that is part point-and-click adventure game, part RPG, and part platformer. Players will guide a member of a tribe of Dwaals towards pleasing a sentient tree named Kwaan, whose flow of tears threatens to drown them all.

Before the mysterious arrival of the weeping tree, your tribe was happy and worshiped a triad of animals. Now, it must focus its efforts on keeping Kwaan happy in order to stem the flow of tears. This can be accomplished in different ways. Players can care for Kwaan’s appearance, or summon a variety of animals (such as ducks, penguins, and more), or crafting things such as flowers or cakes. 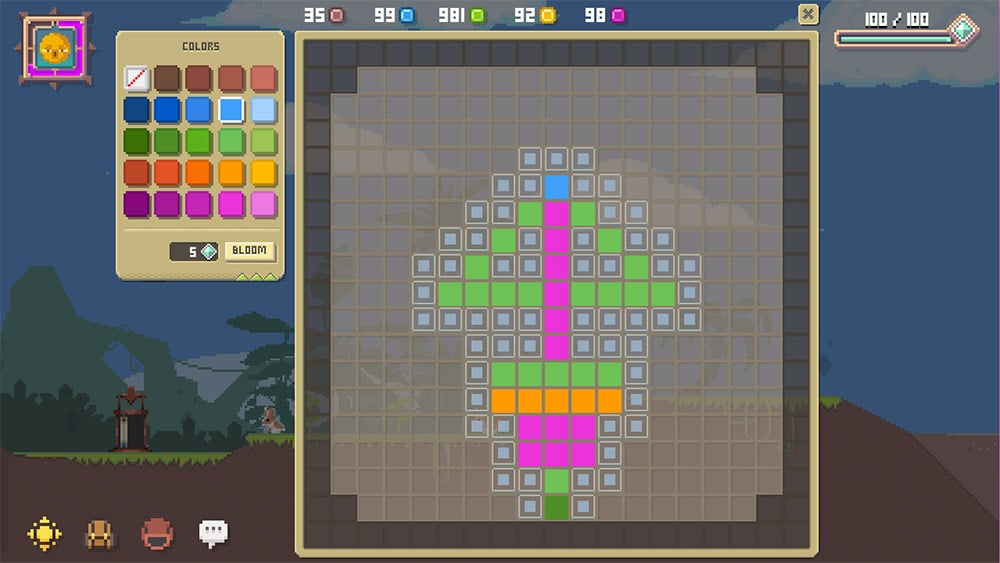 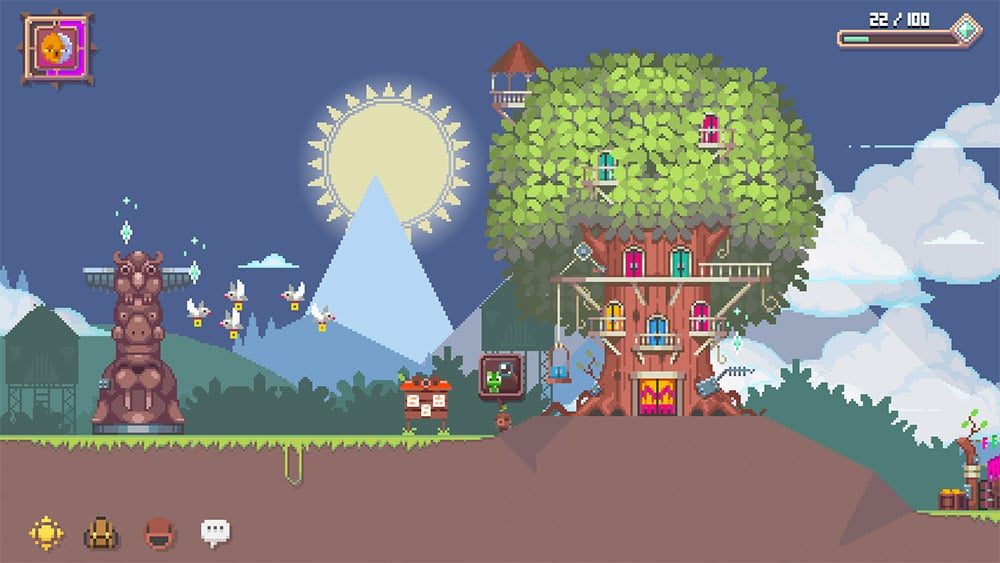 Currently, this game is available from Steam, and the developer’s site stresses that the final release will have no subscriptions or micro-transactions. The developers also mention that the gameplay is identical for the most part between the PC and mobile versions. It’s set to arrive onto Android tablets by the end of 2016. We will post an update once more details are available regarding the tablet versions. More screenshots and a trailer are available below. 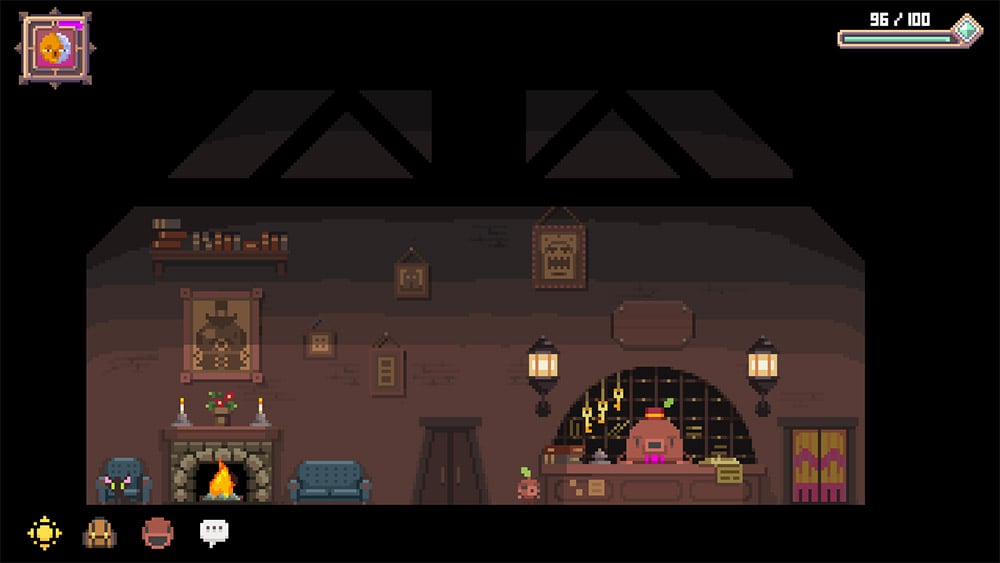 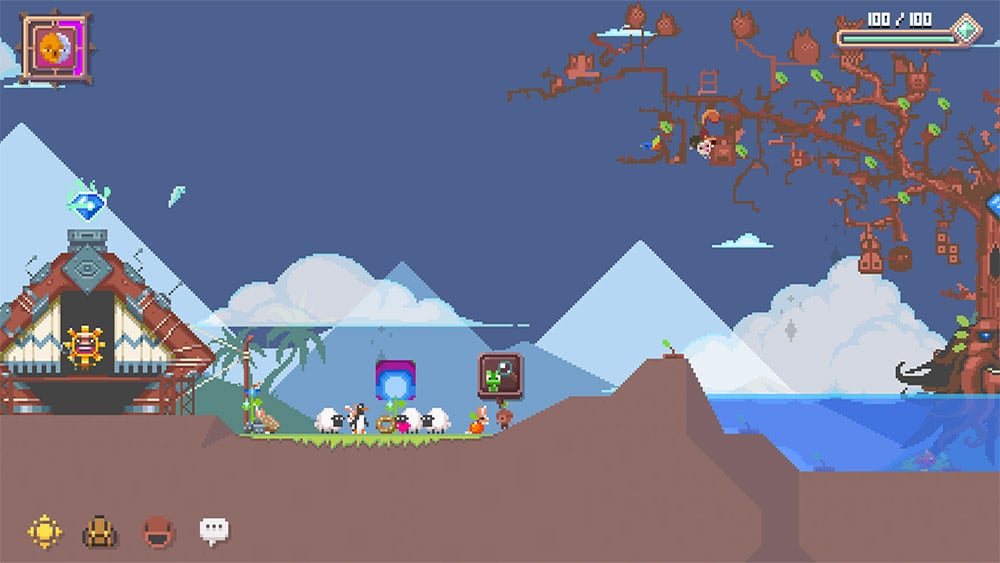