Here’s the Tales from the Borderlands finale trailer, arriving onto Android later this week 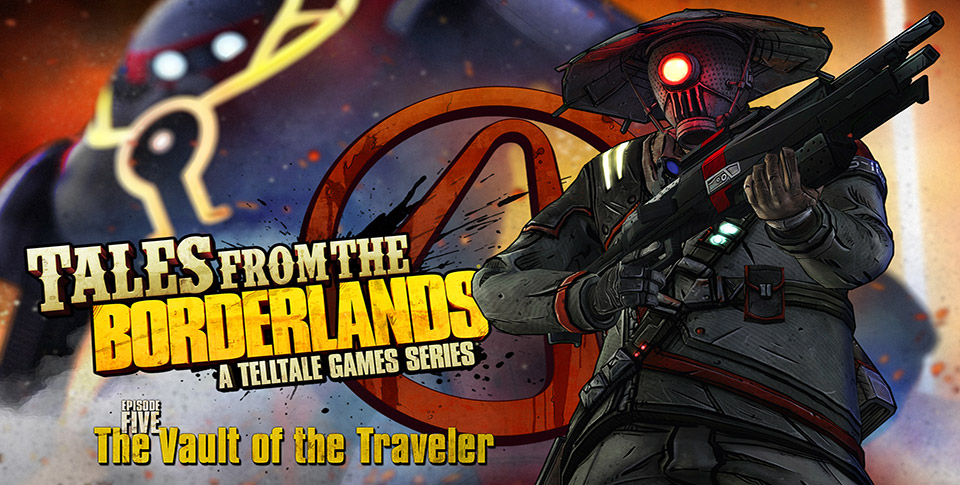 One of Telltale Games’ series is coming to a close this week and Telltale Games hinted at it being a bit of a tearjerker during their impromptu Q&A session on Twitter recently. The final episode is called Vault of the Traveler and while you wait for it to arrive, there is a full trailer you can check out.

Regarding the storyline for this episode, here is a synopsis as to what to expect:

In the final episode of the season, The Vault of the Traveler, all hell breaks loose. Jack is now in control of Helios’ systems, and he’s ready to reclaim his rightful place as king of Hyperion (with or without you). It’s a mad dash to get out of the chaotic space station alive, as everyone scrambles to grab the final Gortys piece and high tail it back to Pandora. Can you guide our ragtag team through perilous corporate dangers in hopes of getting some sweet alien riches? Loyalties will be tested, secrets will be revealed, and explosions will be in large supply in this climactic chapter of Tales From The Borderlands.

For those of you looking forward to this final episode, it will be arriving for Android (and mobile in general) on October 22nd, 2015. In the meantime, you can check out the full trailer above.