In this new Tiny Troopers game, players will be building, expanding, and fortifying their base. While you are doing that, you will also have to build up your army, sending them out to fight against enemies (other players) or keeping them in town as a defensive measure. There are a variety of different types of units available as well, ranging from infantry units to vehicles and even air units as well. 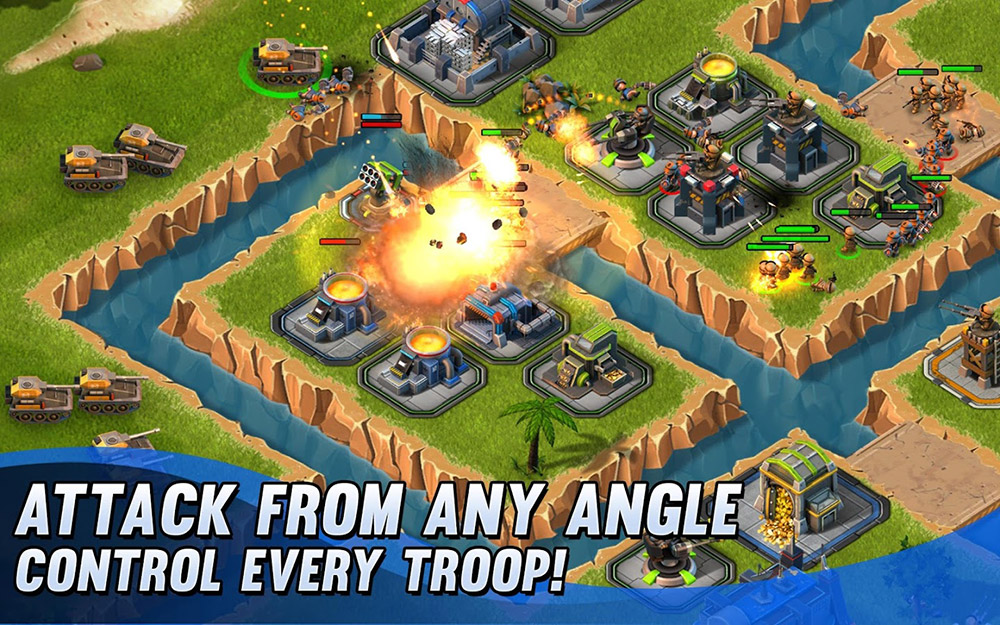 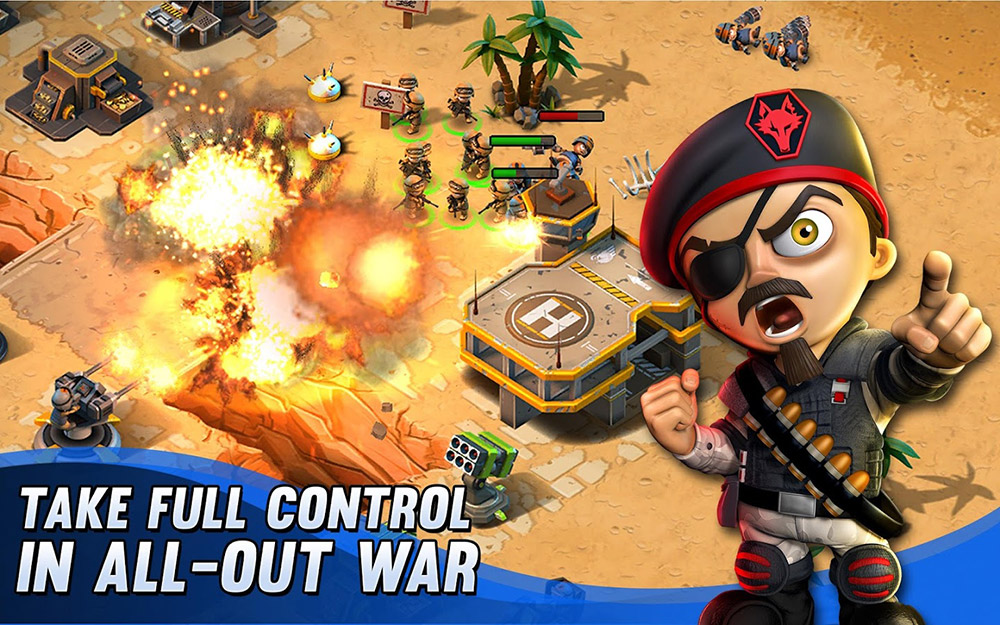 • Tiny Troopers warfare on an even bigger scale!
• Take complete control of your troops in the heat of battle at any time.
• Out-think your opponent tactically to wipe out their base!
• Form an Alliance with others and fight in global weekly wars.
• Massive campaign for single player experience!
• Gorgeous visuals make every unit and explosion come to life!

As you grow in size, research new technology, and build new advanced structure, players will be able to unlock more advanced units as well. This particular game has both a large single-player campaign to work your way through, as well as the ability to play against other people. You can also form alliances with other players and partake in group PvP combat.

Tiny Troopers Alliance is now available on Google Play for free with optional IAPs available as well. You can also check out the game in action with the trailer below.