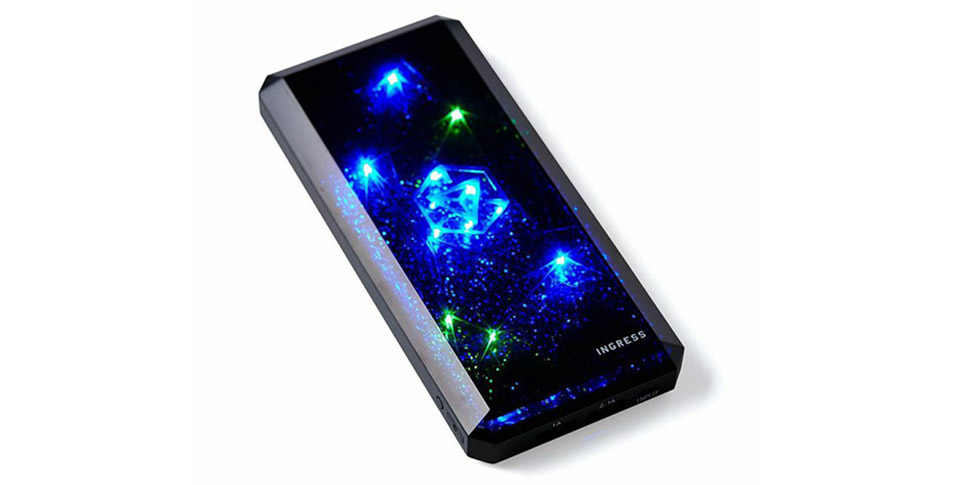 Every day we feature a new deal over on our store and today we were going to showcase the Backblaze Unlimited Backup 1-year subscription that is currently on sale. However, while looking through some of our other goodies, I spotted this rather cool Ingress battery pack, complete with animated lighting.

If you’re a fan of Niantic Lab’s location-based game Ingress, then this might be something right up your alley. It is an ultra-large capacity 12000mAh battery pack with a quick charge 2.1A USB port. This will work with any USB-compatible device, so pretty much every Android phone, but it can charge other devices as well, just as long as it accept USB charging. Where this battery pack get really interesting is in the lighting. 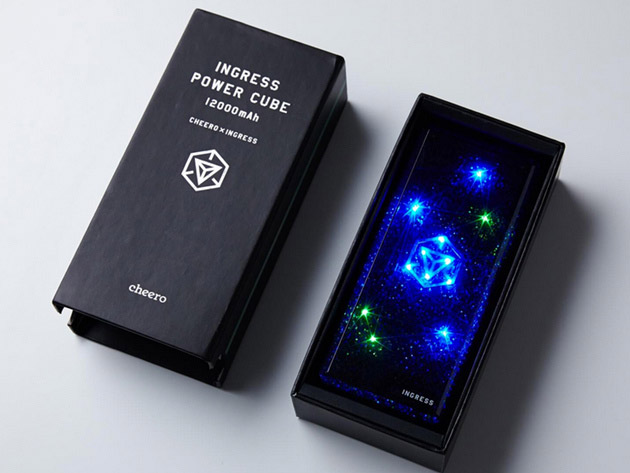 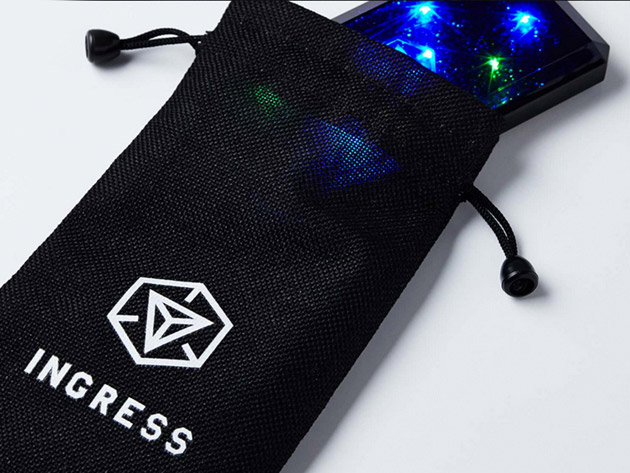 This Ingress-themed battery pack has 6 different lighting patterns, all of which can be switched in and out of with a single button. The light patterns are animated, featuring the Ingress logo, and cover the entire top of the battery pack itself. This is definitely one of the cooler battery packs we have seen. It may even replace my current Captain America Shield battery pack.

For the next day the Ingress Agent’s battery pack will be on sale for $55.99. It isn’t the biggest discount on the planet, but it’s definitely a neat item for Ingress fans to check out. If you want to check out the Backblaze Unlimited Backup 1-year subscription deal (50% off right now) we were going to post about, you can find that right here. There also happens to be a few multi-port USB charging hubs on sale as well. You can see the Ingress battery pack in action in the video below.