Save the world from an evil child prodigy in Ginger Roll, coming soon to Android

Released by IRF Media (makers of Blast Off and Balloon Assault), Ginger Roll is their next game slated for an upcoming release. Players will assume the role of Saif, a ginger and diminutive hero who’s been imprisoned in a Zorb Ball by a malevolent prodigy named named Ibis, who has designs for world domination. 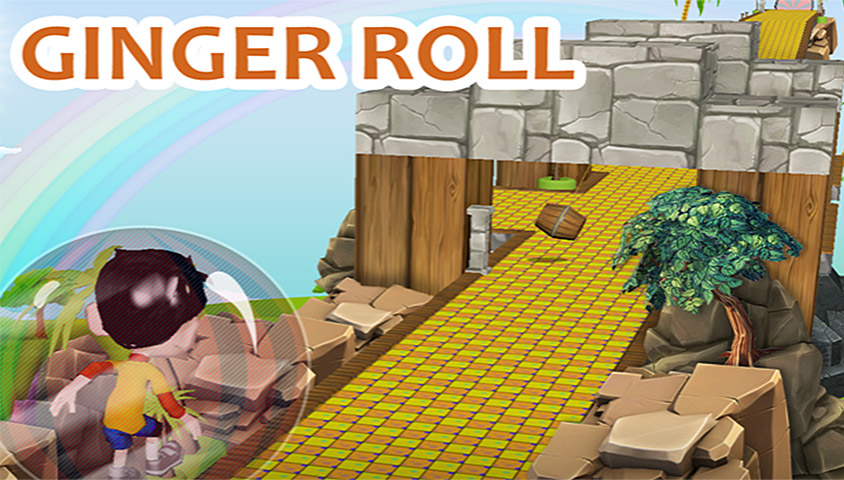 Saif must navigate the more than 55 different levels, spread out over four worlds, in order to stop Iblis. Players will be titling their devices to steer where the Zorb Ball navigates to, and will try to snatch up the cookies found on the various levels. Those can be spent on unlocking Saif’s friends, as well as costumes for customizing the various characters. There are also a variety of power-ups for the Zorb ball, such as turning it into ice, or even a basketball.

Lastly, Ginger Roll also includes a variety of mini-games in case you want to take a break from the main one. Ginger Roll is set to arrive next month, but there is no mention of pricing at this time or a specific date for its arrival.