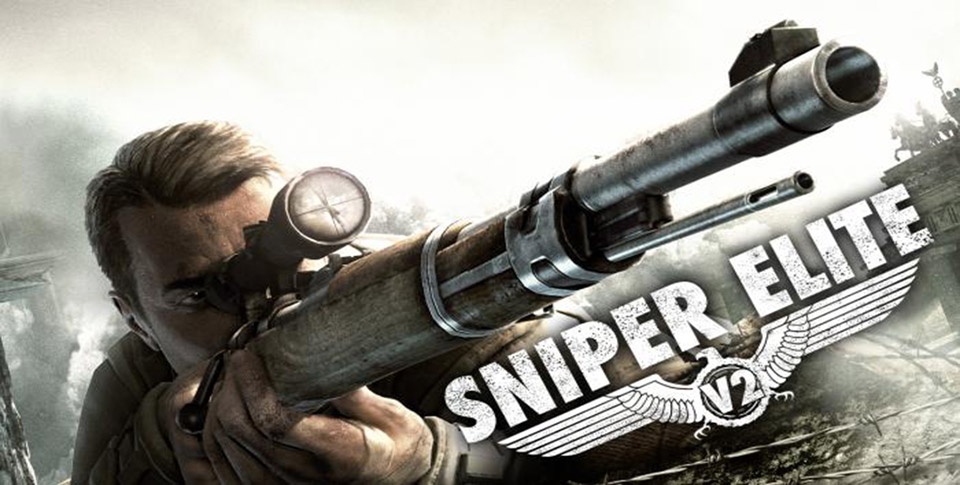 This week’s new game for Nvidia’s GeForce Now gaming-on-demand service for Shield devices is a game called Sniper Elite V2. As you are probably guessing from the title, this is a sniper game. This particular sniper game takes place during World War II where you will be taking control of elite US sniper Karl Fairburne.

Sniper Elite V2 takes place during the later part of World War II, during the time the Germans were basically taking their last stand against Allied forces. You will be parachuted into Berlin, where you job is to prevent the Nazi V2 rocket program technology from falling into the hands of the surrounding Red Army. Since this is a sniping game, many heads will be shot. You will need to help scientists who are trying to defect to the US, while taking out anyone trying to help the Russians. 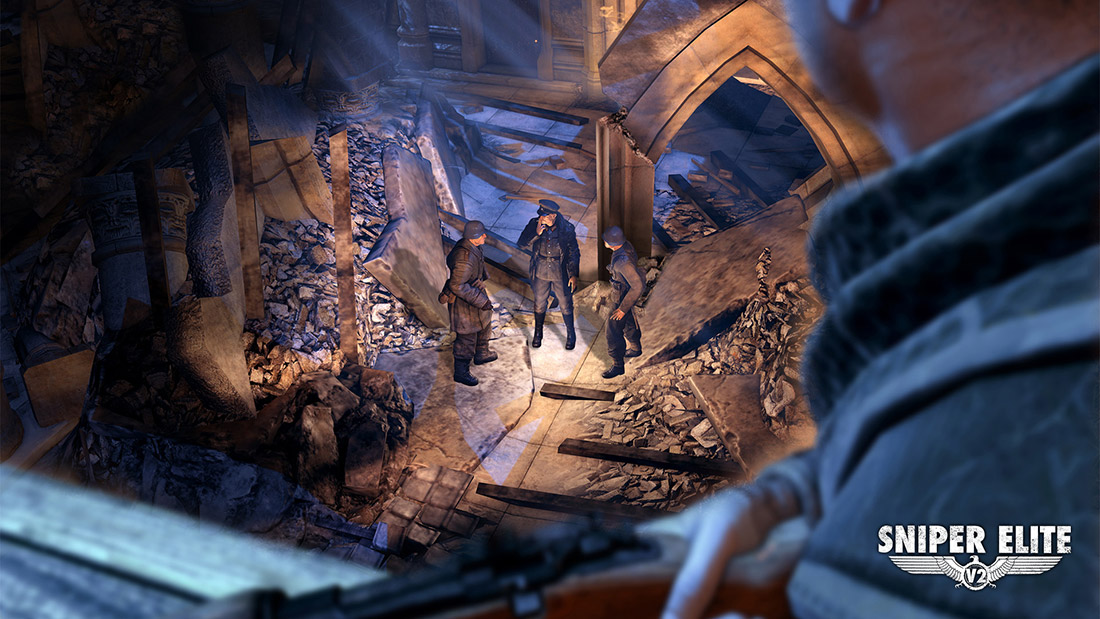 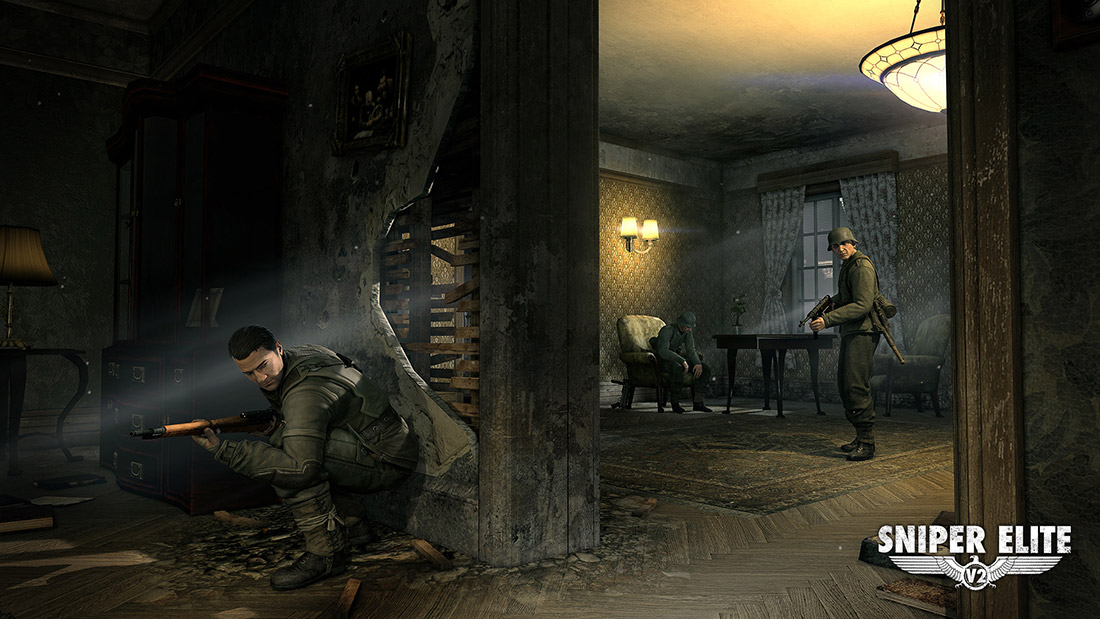 This game uses authentic weaponry for the time period. On top of learning how to use those properly, players will also have to learn how to stalk your targets without getting seen, fortify your position once you’ve found a good place to shoot from, then actually setting up the shot and taking it. In other words you will need to have patience, since this is a stealth game. Also, for those of you who played the original Sniper Elite game, the ‘Bullet Cam’ is also in this one as well.

If you don’t know what the Bullet Cam is, basically if you do a very skillful shot, you’ll earn a Bullet Cam view which follows the bullet in slow-motion and in X-ray when it hits you target. You get to see all the gory bits rendered as the bullet rips through your target. It’s pretty graphics but pretty fun.

If you currently have a membership to GeForce Now, you will be able to play Elite Sniper V2 now on any Shield device. If you’re interested in grabbing a subscription, it’ll run you $7.99/month to access all the GeForce Now games.