Isometric viewpoints, cube-style pixel graphics, endless running. These are all things that Crossy Road made extremely popular. Since the release of that game there have been numerous titles released featuring the same sort of style. Wunder Run is a new game featuring the cute pixel graphics and the isometric viewpoint, but instead of endless running it focuses more on hopping.

Wunder Run is an endless hopper where you will be directing your current character of the moment along a set path. You’ll need to make sure he stays on that path by directing them left or right when the path turns, or more importantly, timing your jumps when gaps show up. Along the way you will collect coins which can then be used to unlock other characters you can use to play this game as. Each character also has their own level that comes with them once unlocked. 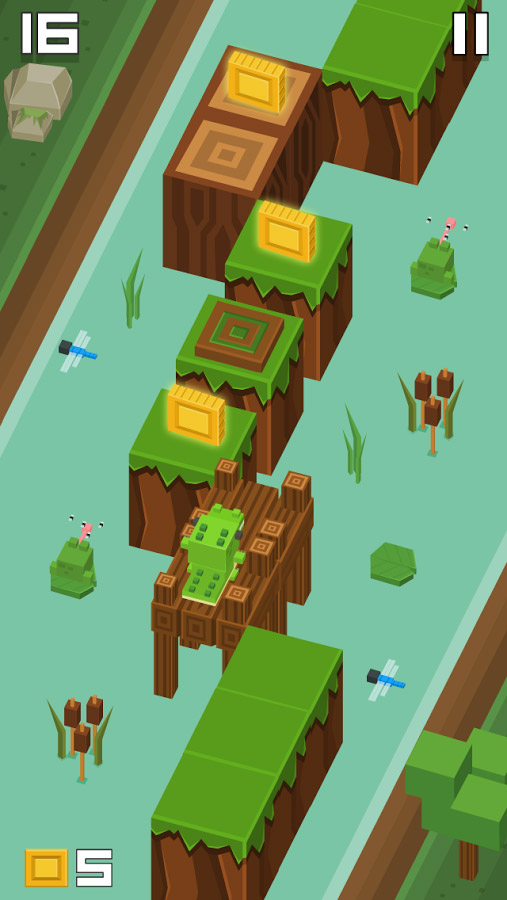 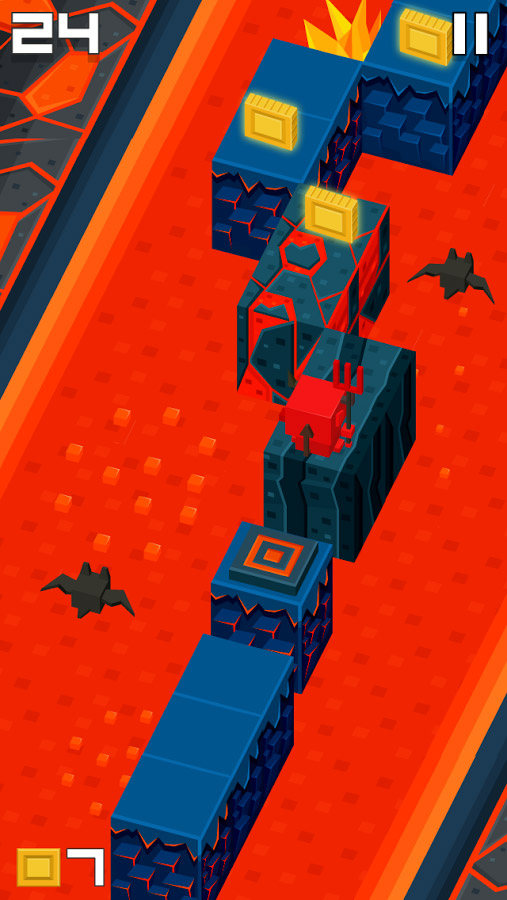 – Pixel art graphics inspired by superb blocky games
– Cubic characters each with its own level, you do not just unlock a new character you unlock a new level
– Endless hopper style gameplay

A lot of these games that are similar to Crossy Road can be fun. We’ve found a few of them already which we’ve posted on in the past. You can add Wunder Run to that list. For those of you interested in checking this game out, you can download Wunder Run off of Google Play for free with optional IAPs as well.