Get trained by Jason Statham in Sniper X, now on Google Play from Glu Mobile

Released by Gku, Sniper X is a FPS game, with a sniper focus. Players will be tasked with taking down a terrorist organization named Scorpion, that deals in WMDs. Players will be assuming the role of one Sniper X, a member of an elite paramilitary group called SPEAR.

Sniper X includes hundreds of missions, with Sniper X learning under the tutelage of your commander, whose voice is none other than Jason Statham. Players aren’t going to be restricted to sniper rifles only. When facing enemies such as drones, alternative firearms will be called for, such as shotguns. Sniper X offers special events on a monthly basis, allowing users to snag unique weapons, as well as earning cash and honed skills in the training grounds. 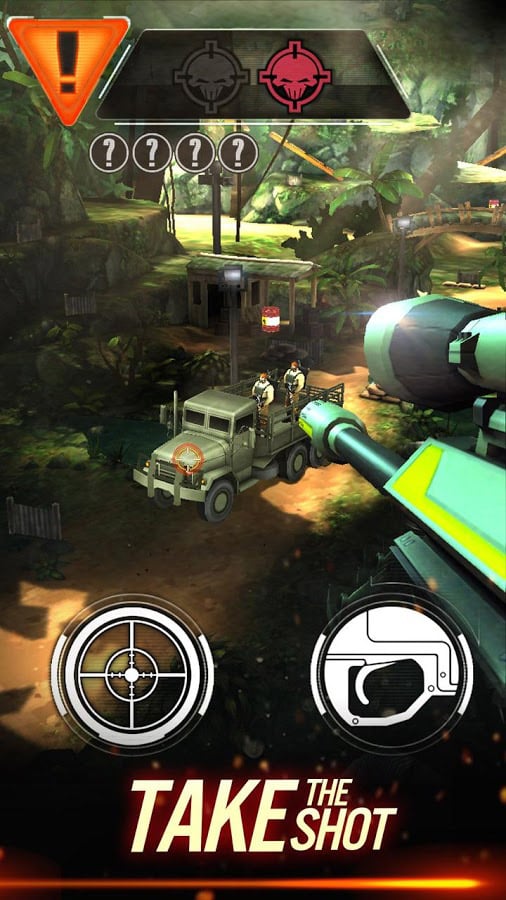 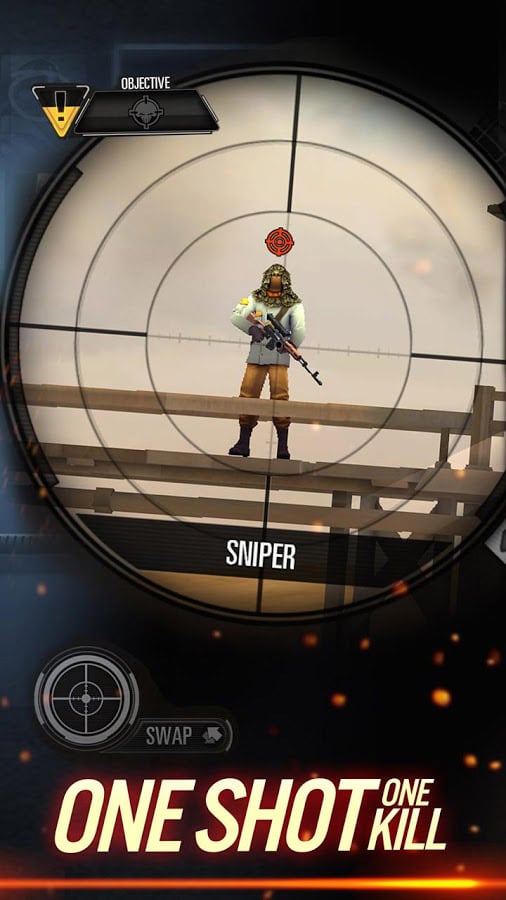 • Study the art of the kill under SPEAR’s commander, voiced by action star Jason Statham!
• As Sniper X, you’ll take on hundreds of military missions in incredible 3D environments
• Innovative upgrades make your sniper rifle into a truly customized killing machine
• Eliminate enemy soldiers, officers, vehicles, and even drones in thrilling first-person action
• Zoom in and slow down time with Focus, built in to every sniper rifle
• See your kills confirmed with a dramatic kill-cam
• The Perfect Shot system rewards careful aim with bonus cash and more!
• Star in your own action movie, with Jason Statham calling every kill and conquest
• Enjoy access to an elite armory where sniper rifles are just the beginning
• Dealing with drones? Switch to a shotgun and blast them with a cloud of buckshot
• Take down groups of grunts in seconds with your burst-fire assault rifle
• Hone your skills and earn cash for upgrades in SPEAR’s Training Grounds
• Load up with unique weapons month after month in special events

Sniper X is available for free from Google Play with optional IAPs available as well. You can check out Sniper X in action with the trailer below.